If you love the "Kung Fu Panda" franchise, then I bet you always wanted to learn more about these fascinating creatures. They look like small bears, don't really love attention that much and are super-cute and cuddly. Furthermore, these poor creatures are endangered, so, my hope is that after reading this post you'll start loving and caring about them a lot more than before. Go ahead and check out the following fun facts about giant pandas and let us know what you think in the comments!

- The Chinese call these fascinating creatures "Giant bear cats", and that's a pretty great way to describe them. Come on - they are lazy, slow and strong - just the perfect combination! 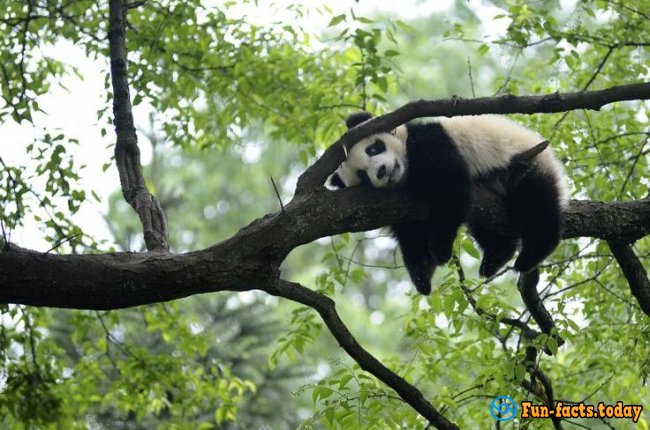 - Fun fact about giant pandas: A Chinese legend claims that these animals used to be all-white. But, when a shepherdess gave her life protecting a panda, they decided to hold a funeral for her. Naturally, they all put black clothes on and the tears falling down their cheeks got mixed with the dye of the clothes and left giant stains on their fur :).

- Panda babies are called cubs, the males are known as boars and the females are called sows. By the way, panda cubs are born blind, and it needs to be said that their survival rate is pretty low (that's partially why they're endangered today).

- More fun facts about giant pandas: Generally, a giant panda can live up to 15 years in the wild. However, in captivity they enjoy additional 20 years and can hang around for 35 full years! These creatures have slit-like pupils, just like cats do.

- Panda fur is waterproof and allows these animals to hide in the forest and stay unseen by the fierce predators. 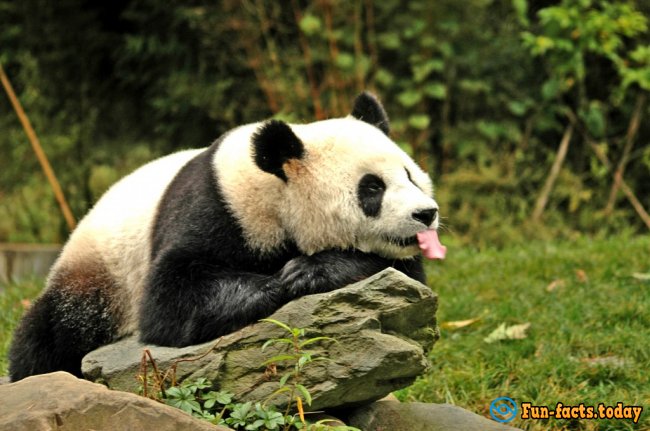 - Giant pandas usually eat stems, leaves and even branches of the bamboo plant. It's not unusual for an average boar (a male panda) to weigh 100 kilograms. And, they can be 6 feet long! So, yeah - a panda can be pretty scary if you encounter it in the middle of the forest.

- These adorable creatures spend as much as 16 hours eating! Oh, and they sit upright when they're doing that, just like we do! Definitely a fun fact about giant pandas!

- Giant pandas are pretty shy and always keep to themselves. Despite the fact that they're classified as bears, they can't roar. They do make 11 different sounds, though! These animals have flat feet (again, just like we do); but, they can still climb those trees like real champs! 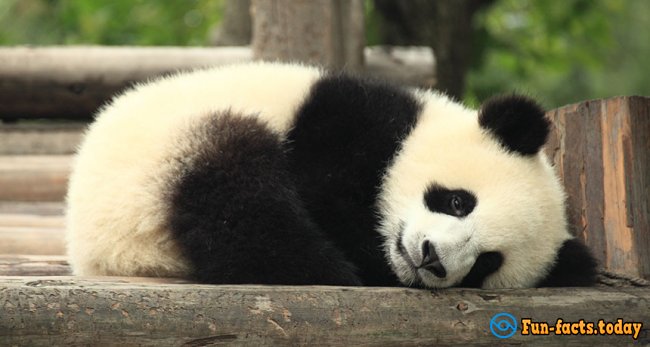 - Giant pandas inhabit mountainous forests in China (you would've already known about this if you paid attention to it in the "Kung Fu Panda" series). However, deforestation of the provinces by the government forced pandas to leave their homes, which resulted into a significant drop in population.

- The closest "relatives" to the giant pandas are the red pandas. They look like raccoons and also feast on bamboo.

- Giant pandas are considered to be the symbol of piece in China - their hometown.

- They have an extra digit on their paws that looks almost like a "reversed" thumb. They use it to grab food.

- The "Kung Fu Panda" series is one of the most successful animated franchises in history! 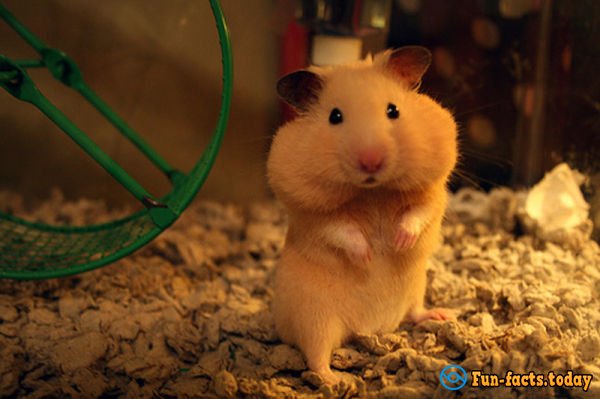