If you think that a photo shoot for pregnant designed solely for people, then you are deeply mistaken. This fashion picked up even dogs!
In the social media gaining popularity photo shoot of a pregnant dog, who will give birth to puppies in a few days. 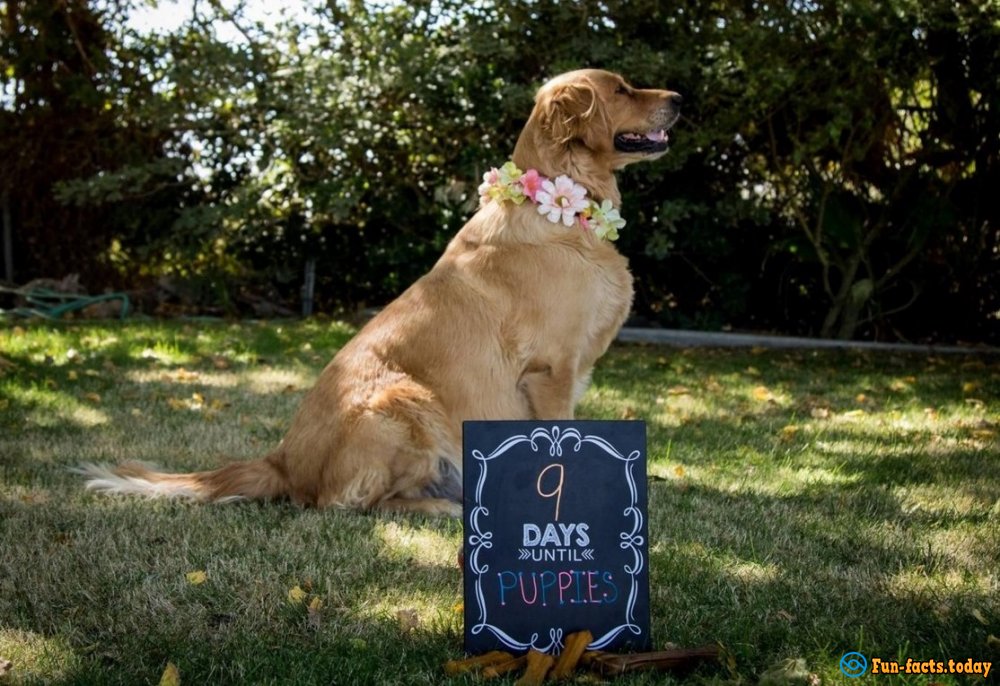 It was in California. Resident decided to arrange a photo session for his pregnant dog named Chanel.
At the photo shoot also was invited the father of future children: in the pictures he and Channel are posing next to sign "9 days before the birth of puppies." The shooting was not easy: dogs did not want to sit in one place. I had to reassure them with different goodies. 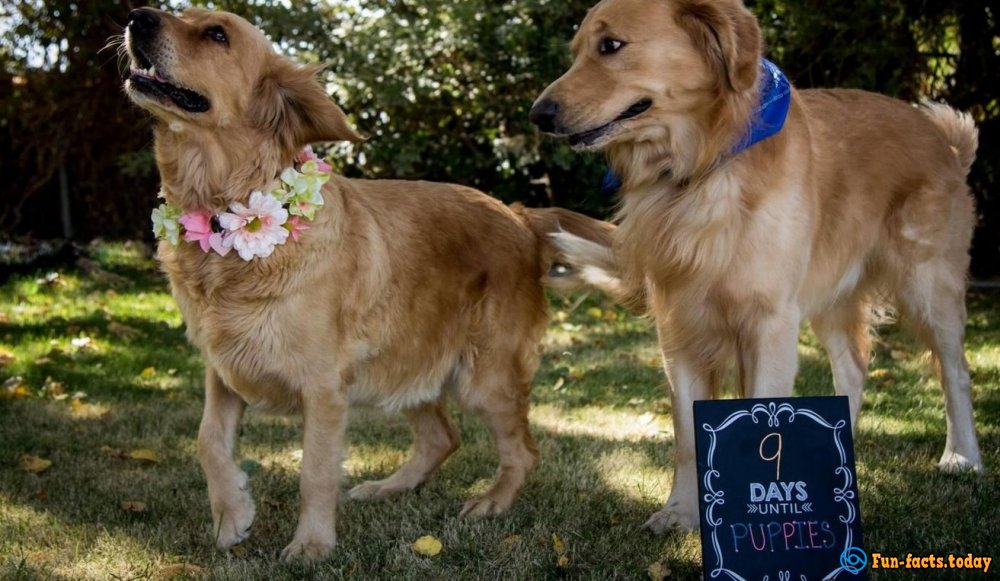 The result was worth it. Photos just "blew" the Internet. The owner of Chanel says that he does not expect such a success.
The girl still cannot believe that the images taken just for fun caused such a storm of emotions. 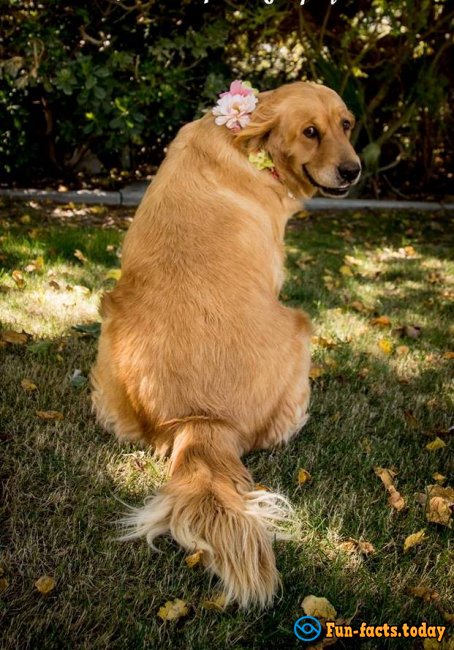 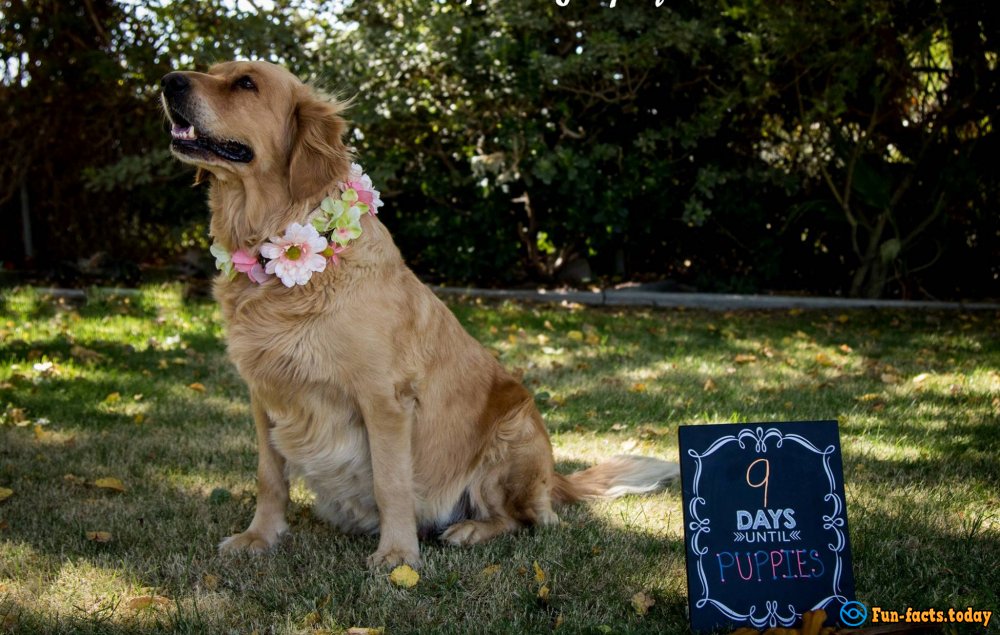 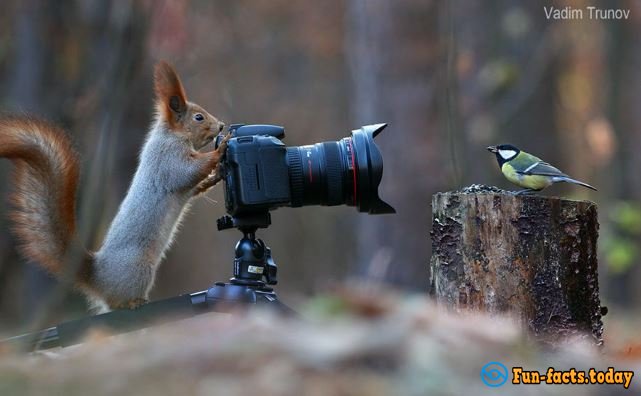 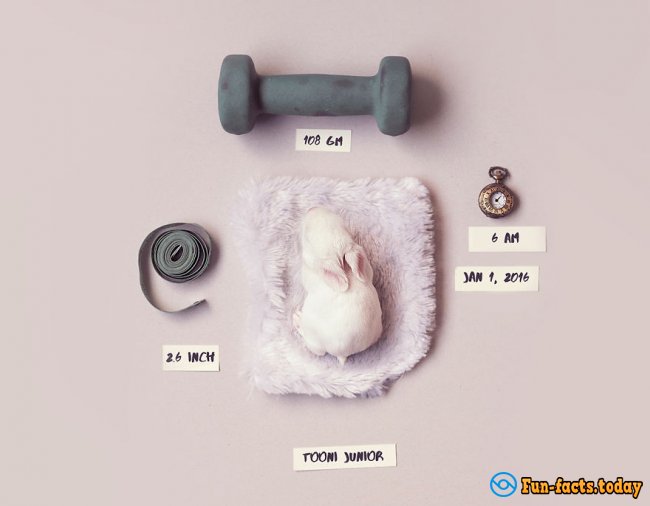