Candidate for the US president from the Democratic Party, Hillary Clinton has proven that she is a strong woman, by opening a jar of pickles.
At the Jimmy Kimmel Live show on ABC, she has denied the rumors about her poor physical condition and ill health.
When Jimmy asked Hillary to respond to statements of her rival, Donald Trump and a number of his supporters, who are claiming that she has health problems that may influence on her full-fledged work in the White House if she wins the presidential elections on 8 November.

"Check my pulse, to make sure that I'm alive!"

After Jimmy Kimmel has checked the pulse of the US presidential candidate, he suggested her to open a jar of pickles. Clinton has successfully coped with this, proving that she is not only a strong politician, but also a strong woman. 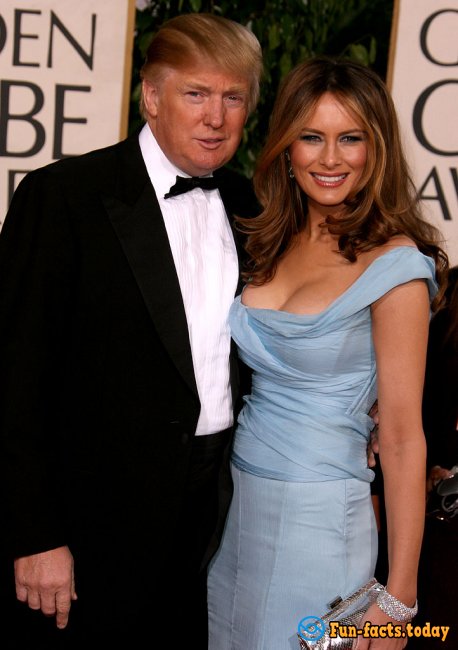 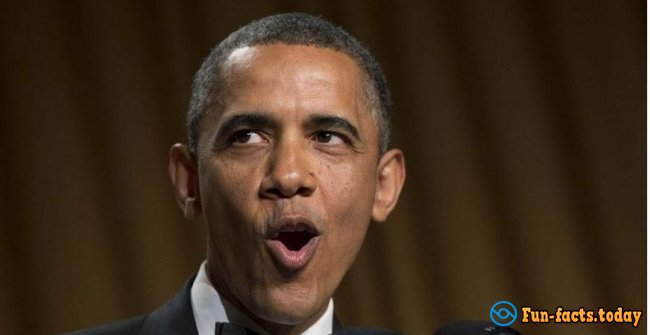 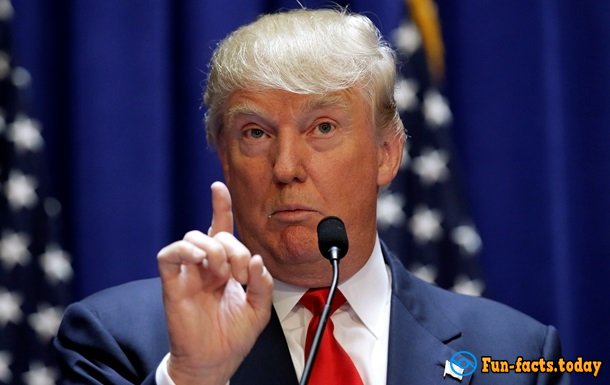