The Craziest Facts About Buddha 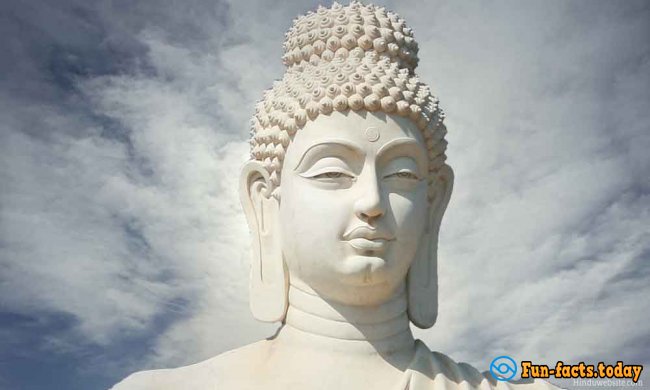 Buddha is one of the most recognizable figures in the world, and 8 of the 10 largest statues on planet Earth are of Buddha. So, that's already a crazy enough fact for us to talk about him, but there are a lot more...details about this man (god?) that I’m sure you never heard of. For example, did you know that, despite the fact that he's fat (or, rather, chubby) in pretty much every picture/statue, Buddha was never a fat man. Can you believe that? So why do they always make him look like a person who's got some working out to do? Do you know what his last words to the world were? Do you know where he used to "do his thing"? If the answer to any of those questions is "no", then I welcome you to check out the craziest facts about Buddha. After all, the man was all about enlightenment, opening your mind and your soul to new, exciting things and educating yourself, right?

- Alright, let's start with the basics, Buddha's 3 simple (but not really easy) tenets: the man taught his followers not to hate others (that includes your neighbors, your government and your dog), not to be ignorant (come on, what was the last book you read?) and not to be angry (this one's pretty hard, especially with the economy today). 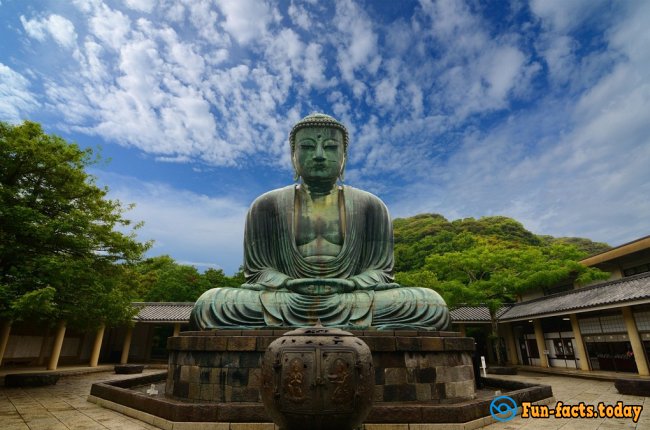 - Ready for one of the craziest facts about Buddha? He left tons of wealth after he embarked on his journey. Believe it or not, he was a prince, but left it all behind him and decided to choose the rightful path after he saw what was going on beyond the walls of his palace - people were poor, starving and sick. That's when he changed his birth name, Siddhartha Gautama, to Buddha. The new name is kinda badass, huh?

The Craziest Facts About Buddha - He Wasn't Fat! And He Invented The Middle Way

- Amazing fact about Buddha: he wasn't chubby! Yes, that's true, he was in a pretty good shape. So, why did the sculptors and painters turn him into a fatty? Because "chubbiness" was a symbol of happiness in the east back then. He was a modest, moderate man, who spent most of his life walking hundreds of miles and sharing his philosophy of enlightenment. How many miles do you walk per day?

- Buddha is the "inventor" of "The Middle Way", which is kinda like...the golden middle. Back in the day there were tons of religious practices that made it look like faith, it was all about black and white: some saints told people that overindulgence was the key, while others "endorsed" strict deprivation. Buddha realized that neither practice was the right one for him and came up with a balanced path to enlightenment. This is most certainly one of the craziest facts about Buddha, because he pretty much ignored every religious practice out there.

- Interesting fact about Buddha: it took him 3 days to "transform" from Siddhartha to Buddha. He had sat under a fig tree and meditated until enlightenment came to him. Now, unlike most spiritual/religious beliefs, Buddha's words were spread by peaceful methods. Furthermore, he never called himself a god - only a teacher. - One of the craziest facts about Buddha: his "spot of enlightenment" underneath the bodhi tree is still preserved to this day. How crazy is that?!

- Alright, are you ready for his final words now? Here they are: "All component things in the world are changeable. They are not lasting. Work hard to gain your own salvation". So, what that basically means is "Get your ass up and start doing something with your life". That's it!

The Differences Between Prayer and ... 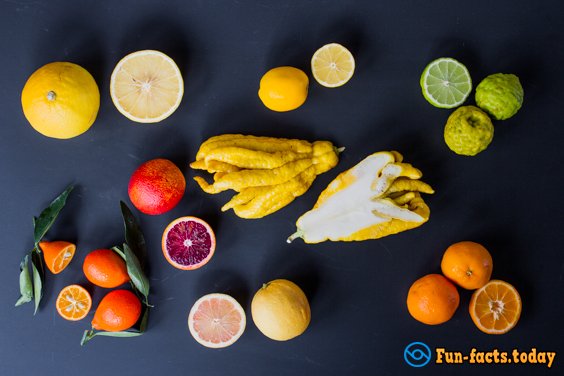 Citrus About Which You Had Never Heard ... 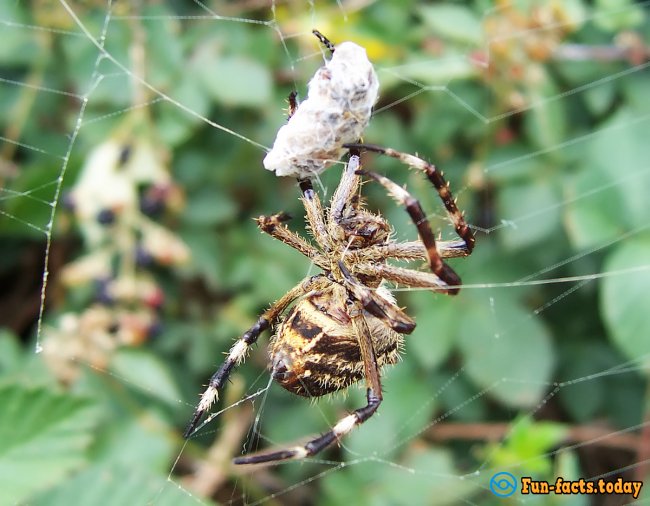