Angelina Jolie is a role model for countless women around the world. She's not only a talented actress, director (yep, she's pretty great at directing as well!) and producer, but she's also a beautiful, charming woman who is working with countless charity organizations that try to make this planet just a little bit better. Oh, and don't forget that she's got A LOT of kids (most of them adopted) and her husband is none other than Brad Pitt! Aha, you could say that she's an astonishing lady, and the fact that she cares about others and knows how important it is to lend that helping hand makes her a truly amazing person. So, if you, like me, love this actress and would love to know more about her than what you read in gossip blogs, check out my collection of awesome facts about Angelina Jolie!

- Angelina was born on June 4, 1975 - she's 41 years old. Her hometown is LA, California, the United States. Jolie is not her surname - it's Voight - and, she has an older brother, James, who's also an actor. Angelina has German, Dutch, North-American and French Canadian blood running through her veins. 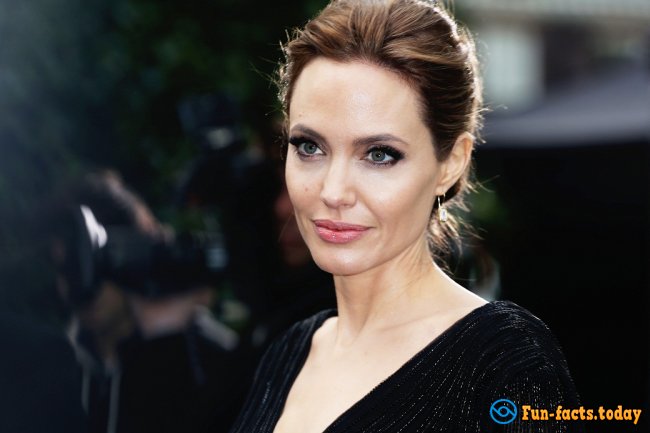 - Awesome facts about Angelina Jolie: She first got on the stage when she was just six years old! As for her first role in a movie, she had a part in a 1982 film Looking to Get Out. By the way, she starred alongside her dad! When she was a young girl, she claimed that she'd be a model when she grew up - or a funeral director. That's pretty...mature, right?

- As a teenager, the future superstar suffered from drug abuse, depression and even self-harm. I know, it's kinda hard to see that when you look at her now, but that only shows us how strong she has become over the years.

- More awesome facts about Angelina Jolie: She used to star in tons of music videos, including those of Korn, Lenny Kravitz and others. 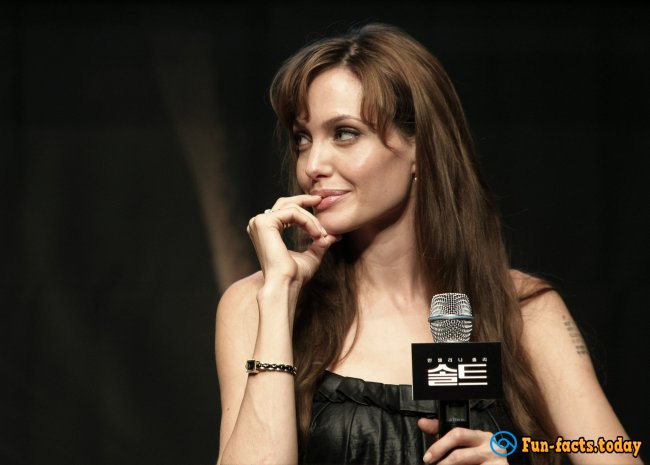 - Do you know that Angelina's first major role was in Cyborg 2 back in 1993? However, she became really famous only after she starred in Gia, a provocative HBO movie. She played alongside Elizabeth Mitchell and they even had a lesbian scene together!

- So, when did she become the most popular actress on planet Earth, exactly? Oh, that was after she starred in Lara Croft: Tomb Raider. And, she performed all the stunts in the movie, believe it or not. Definitely an awesome fact about Angelina Jolie! 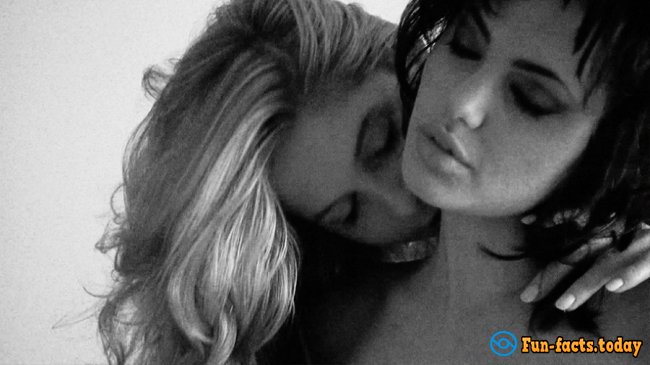 - Angelina really loves to do voice acting and gave her beautiful voice to characters from several animated movies, including smash hits like Shark Tale, Kung Fu Panda, and others.

- She's left-handed, 5 feet 10 inches tall, proudly "wears" 14 (!) tattoos, has an impressive collection of knives and likes all kinds of reptiles, including snakes (she even had a pet snake once). She used to be married to Johnny Lee Miller and Billy Bob Thorton. 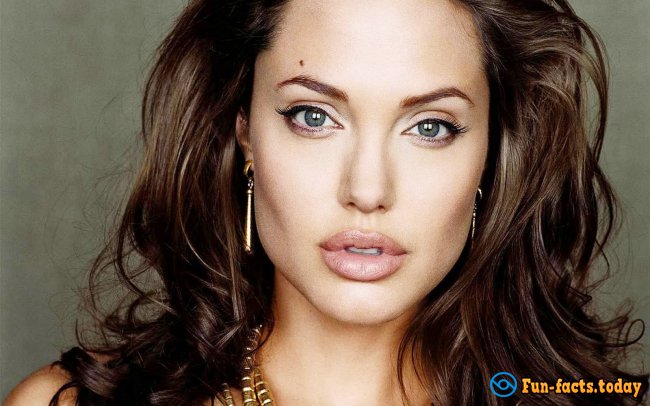 - Angelina married Brad Pitt back in April 2012. Together they're raising 6 kids, including 2 of their own. They are known as big supporters of adoption.

- The actress had a rough relationship with her father and they have not spoken for 6.5 years. However, they did manage to start over and are on good terms today. 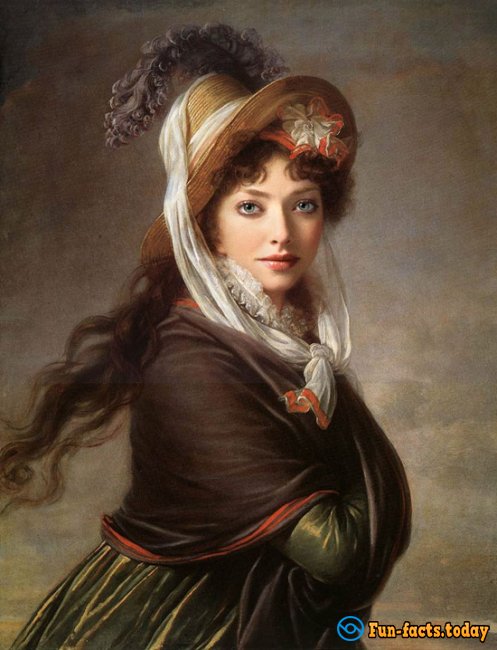 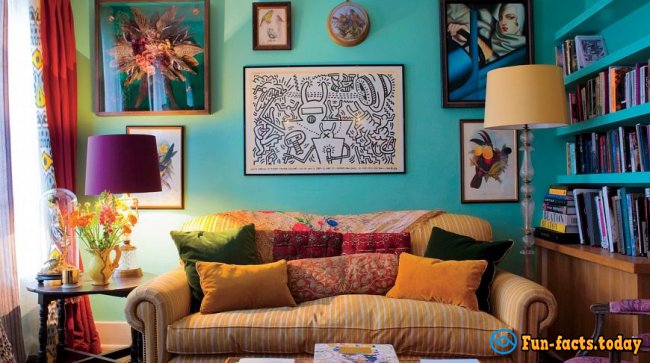 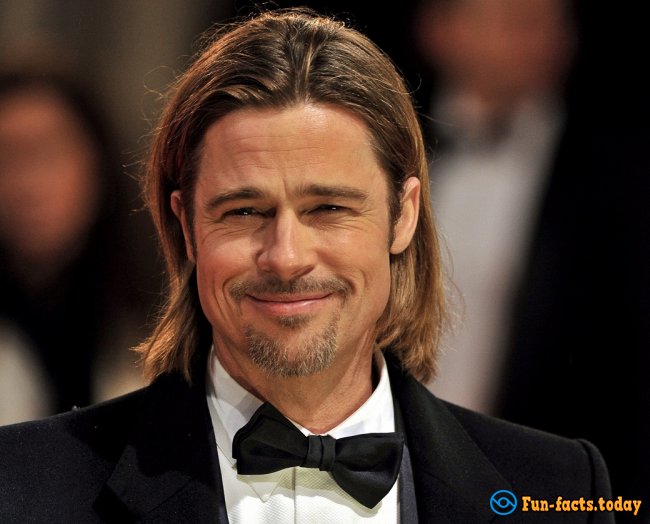