The Craziest Facts About Camels 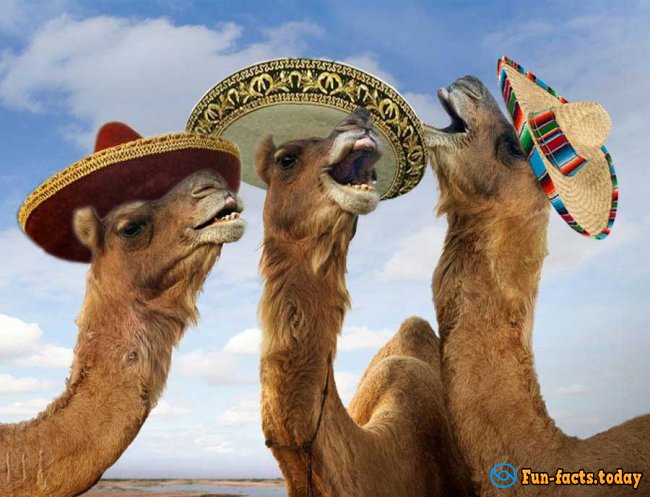 What does an average person know about camels? They're weird, have humps on their backs, love the heat of the desert and...like to spit at people. That's pretty much it. Kids love camels and dream about riding one; grown-ups would love to see a camel in person. Some folks love them, some folks hate them. But nobody knows anything about them - anything interesting, anyway. So, with this post I want y'all to learn about the craziest facts about camels, because they certainly do deserve a lot more attention than they're currently getting. That's for sure!

- Some people who watch National Geographic or BBC documentaries think that camels store water in their humps. That's only half-true: the humps store fat, not water. However, they are able to convert it to food or water when needed. Definitely one of the craziest facts about camels! 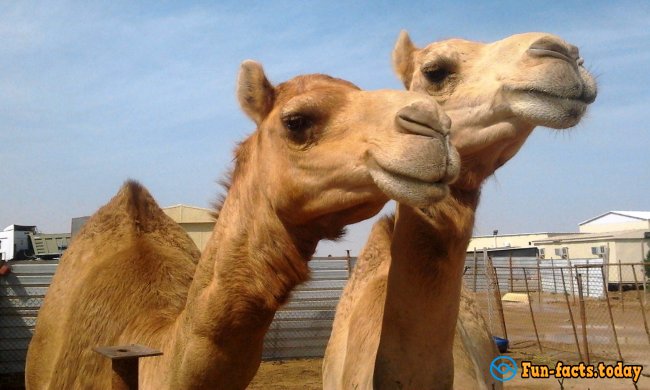 - Naturally, it's vital for these creatures to stay hydrated in the desert, and that's why they are known to drink up to 40 gallons of water at once. Given the fact that it does NOT get stored in their humps for a rainy day, that's really-really cool. Oh, and by the way, camels need to lose 25% of water to become dehydrated, while most mammals, humans included, get to the danger level after they lose 15%.

- So, why "Camel", anyway? The name comes from an Arabic word, ǧml, which translates to "beautiful", "beauty". Aha, it's official - camels are beautiful, and don't you dare to think or say otherwise!

- Believe it or not, there are about 160 words in Arabic that mean "camel". Guess they're pretty popular in the Middle East, huh? 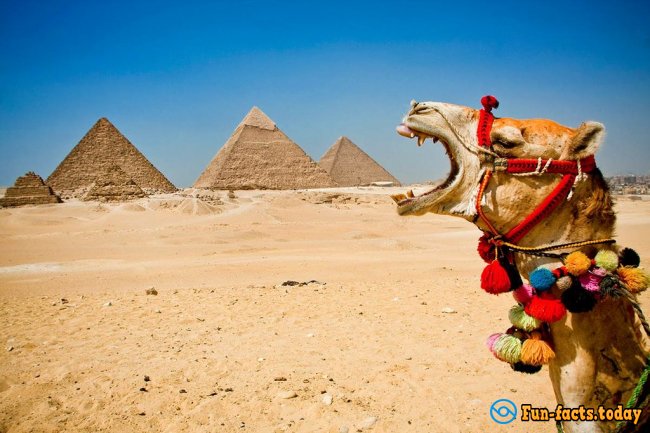 - Camels are social creatures and love to travel in "packs", or "cliques". When out looking for food, these creatures travel with as much as 30 "relatives". Maybe that's because they're super-slow and laid back and they need the "manpower" to find food and survive.

- Camels have "reinforced" mouths that can easily chew thorny twigs without even a tiniest bit of hurt of discomfort. I personally think this is the most amazing fact about camels.

- Did you know that there are more than 14 million camels on planet Earth? That's true, and the majority of them lives in the Middle East (naturally), Asia and Australia. 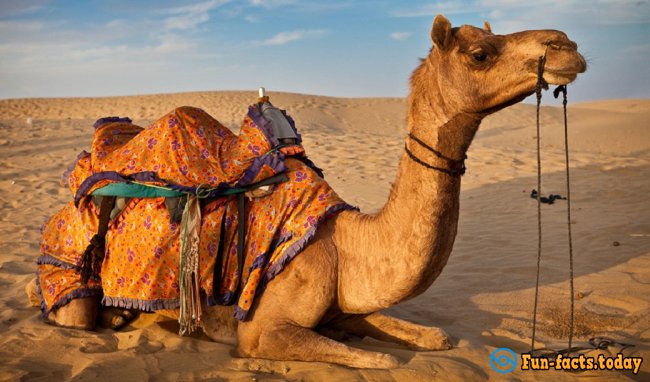 - One of the craziest facts about camels: In the Middle East folks eat camel meat - it's considered a delicacy! And the hump is the most delicious part.

- Awesome fact about camels - they have amazing nostrils: they "store" water vapor that can be returned to the body; however, whenever there's too much sand with the wind blowing, they can also be closed!

- So, why do they spit at people? Because they feel threatened. Be nice to them, OK? 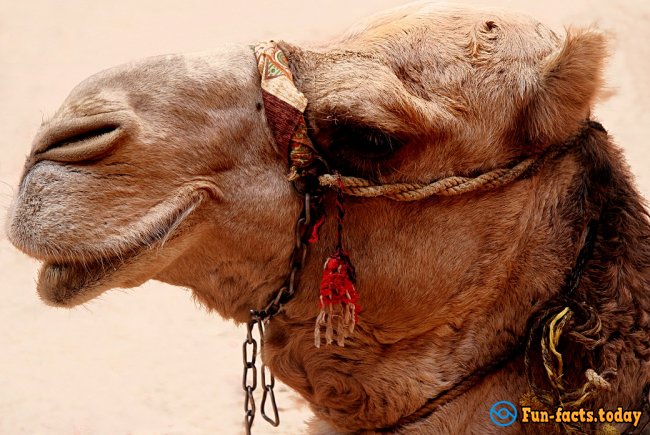 - Camels are pretty fast and can run as fast as 40 miles per hour! But not for long, naturally. Their "comfortable speed" is 25MPH, which is still pretty impressive.

- Interesting fact about camels: They say Prophet Mohammad's grandfather had to sacrifice one of his sons to an Arabic god, Hubal. Thankfully, Hubal accepted 100 camels instead! 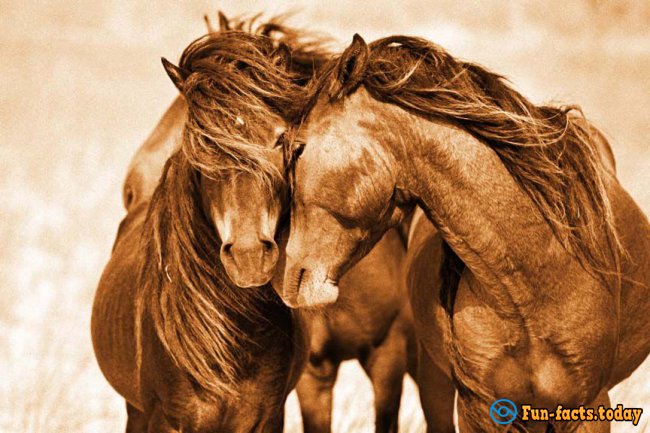