The homeless kitten has fully captured the attention of the reporter and cameraman on one of the American channels. The leading of local news has announced live broadcast of the reporter Nimes Schaff from Washtenaw County, Michigan
Instead, the camera showed a journalist with a kitten in his arms. He said that the animal is about six weeks, and it is named in honor of Lucky Seven TV, on which works Schaff.
At the end of the unusual reportage, Schaff said that the kitten has found a temporary home in one of the shelters. 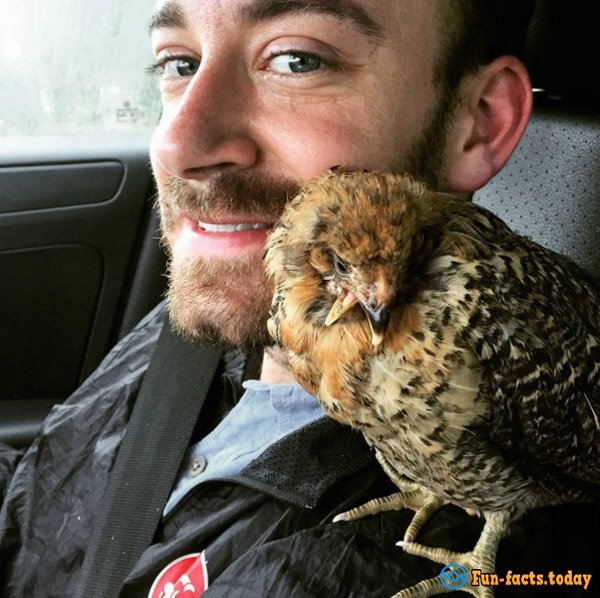 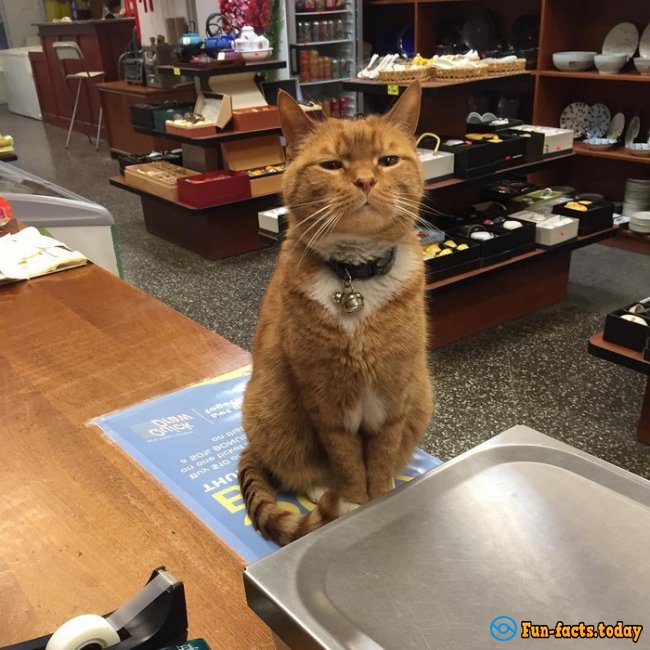 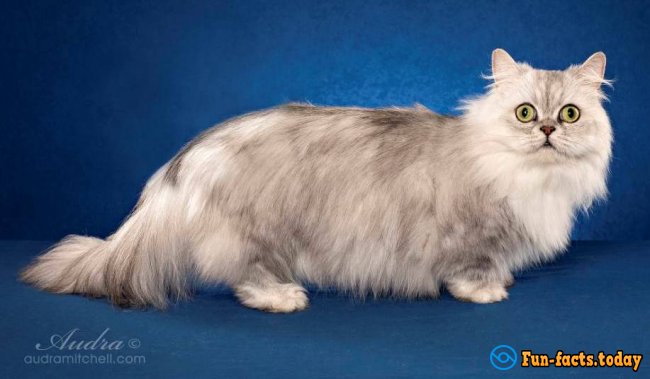