Tourists have Filmed Ghost in the Vatican Cathedral

One of the tourists, who was near St. Peter's Basilica in the Vatican, and was waiting for its turn to enter the temple, has filmed a video of a shadow, similar to a man.
The video shows that on the bell tower stands a dark figure of a man, which allegedly wants to jump out. The video, which has watched about 20 thousand members, has caused heated discussions. Somebody even has seen in the human figure, a ghost, who committed a suicide. Note, that when Pope Benedict XVI abdicated the throne, the dome of the cathedral was struck by the lightning. 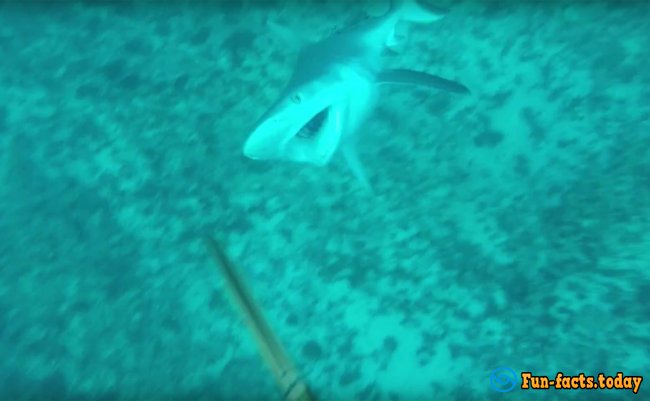 Shark Attack Filmed From the ... 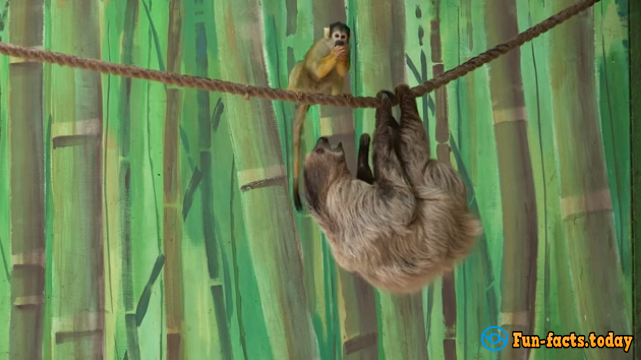