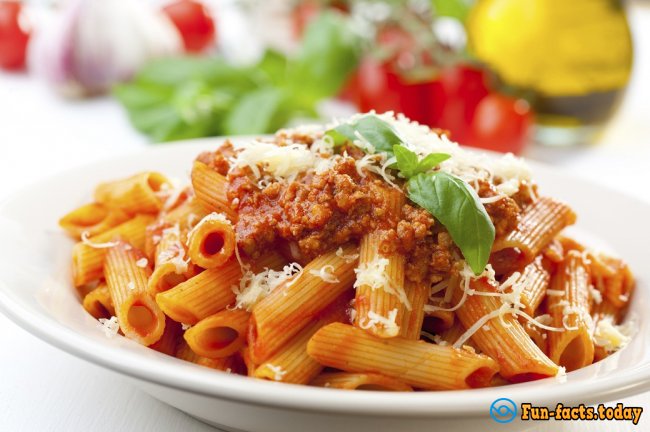 Pasta is delicious, has an awesome smell and is pretty simple to make, and that's why it's one of the most loved and "cherished" dishes around the globe. Everybody knows how to make pasta - just like scrambled eggs. And, there's no secret that the Italians invented this meal. However, all that doesn't mean that we know everything about it - on the contrary! We might love the taste and the smell and read about a few new recipes on the Internet (yep, there's always something new), but I bet you don't know even half of the following crazy facts about pasta! Read up and be amazed!

- So, pasta is a noodle and it's the "champ" in Italian cuisine. I can't really imagine walking into an Italian restaurant and not seeing 50+ pasta recipes on the menu - that just won't be right :). Did you know that the first mention of pasta in a cook book was back in 1154? Aha, it's been around for almost 1000 years! 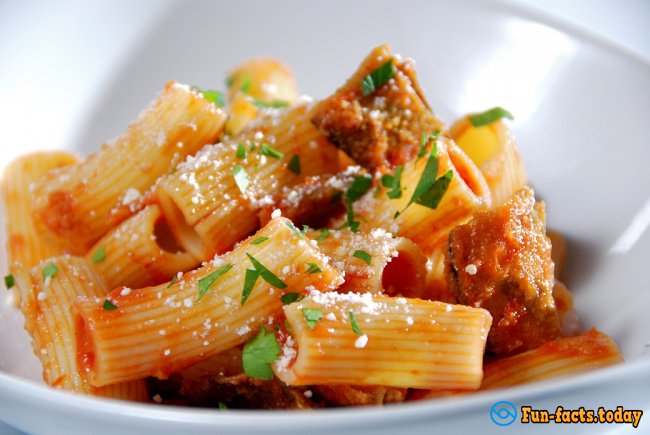 - Crazy facts about pasta: It's made from wheat flour (durum) and there are 2 "categories" - fresh or dry. Overall, there are 600 (!) types of pasta known to man. It will take you almost 2 full years to try one pasta type a day!

- Furthermore, there are several varieties to this dish, including long pasta, short pasta, egg pasta, fresh pasta and more. As you could guess from the name, egg pasta contains eggs - they make it tender (easier to chew) and add a unique flavor.

- At the same time, I have to say that most folks know only about 3 pastas, and those are macaroni, spaghetti and penne. Pasta is served in a variety of ways: stirred into soups/stews, mixed with a sauce, baked - there's a lot of "room for thought", so to speak. 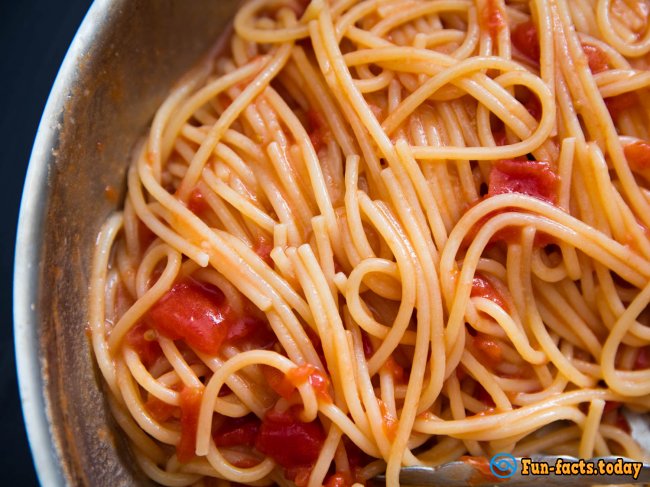 - Crazy fact about pasta: Do you know how to make sure that the pasta is cooked the right way? Just throw it at the nearest wall! I'm serious - it should stick to it, and that's how you know that it was cooked properly.

- Dried pasta gets twice as big in size when cooked and is usually served with hearty sauces. By the way, the Italians call the traditional way of making pasta ‘al dente’.

- More crazy facts about pasta: Back in the times of Ancient Greece people used to believe that the God Vulcan created a machine that could make strings of dough. Yep, that was the original pasta maker! Today these "Godly machines" can be found in a lot of restaurants and even homes. Oh, and since we're talking about ancient folks, the Ancient Romans loved their pasta fried. - Can you name the 3 most popular pasta dishes? They are lasagna, macaroni cheese and spaghetti bolognaise. Come on, you knew that, right? Check this out: you can keep uncooked dry pasta for about a year. As for the cooked pasta, you can freeze it and enjoy it 2 to 3 months later! Now you know what to stock your fridge with during a nuclear war :)

- According to the traditions, you should eat pasta with your "bare hands", but nobody does that anymore. They say the Italians eat more than 60 pounds of pasta per year.

- Italy produces more than 3.5 million tons of pasta a year and exports the half of it. 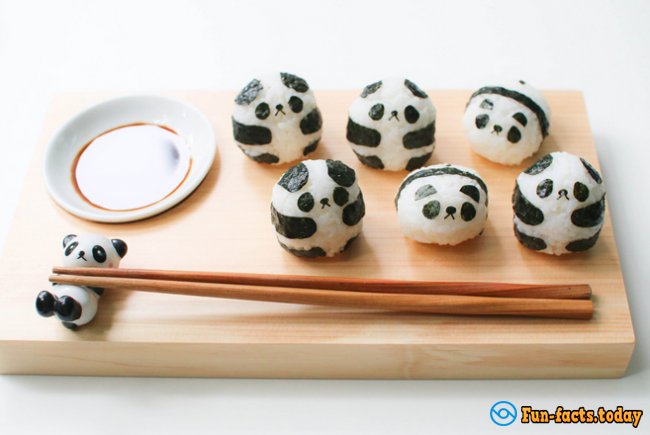 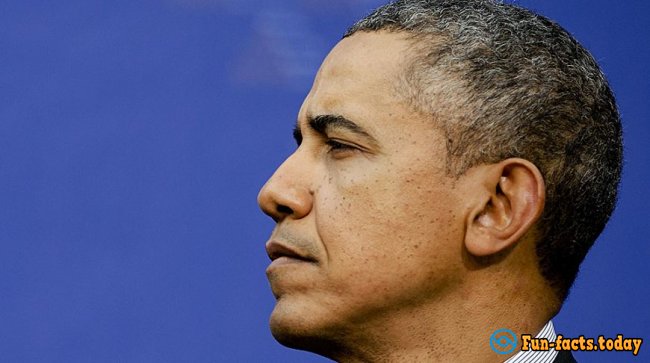 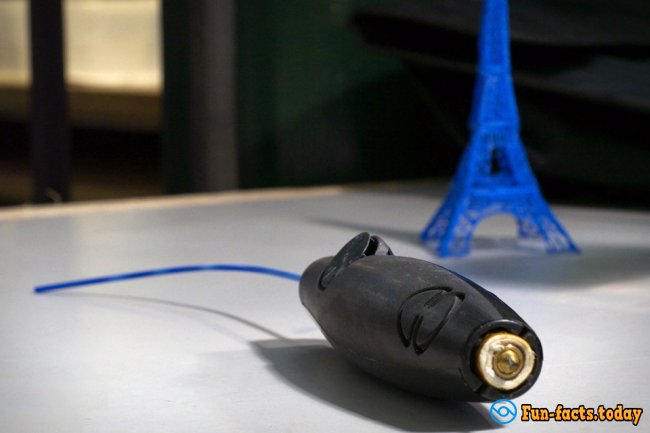