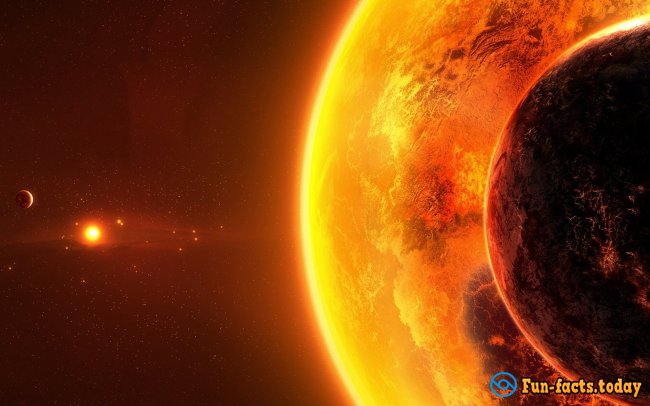 Venus is one of the most mysterious planets in our Solar System and they say it's among the brightest ones. Sci-Fi authors, movie makers, and comic-book writers really love Venus and constantly mention it in their work. We, the regular people, don't even know the first thing about this planet, except that it's really far, far away, and looks kinda scary in the telescope. That's about it! At the same time, I'm happy to say that the astrologists have collected tons of really cool details about it, and that's why today we'll discuss some crazy facts about Venus. Grab your notebook and start taking notes - who knows, maybe a couple of centuries later we will all be living on Venus or the next planet in space!

- Venus is the brightest space object in the night sky (when you're standing on planet Earth, I mean), right after the Sun (naturally) and the Moon. True, you can't see it with the naked eye, but if you've got a proper telescope, Venus will instantly catch your attention at night. It's bright enough to cast shadows! 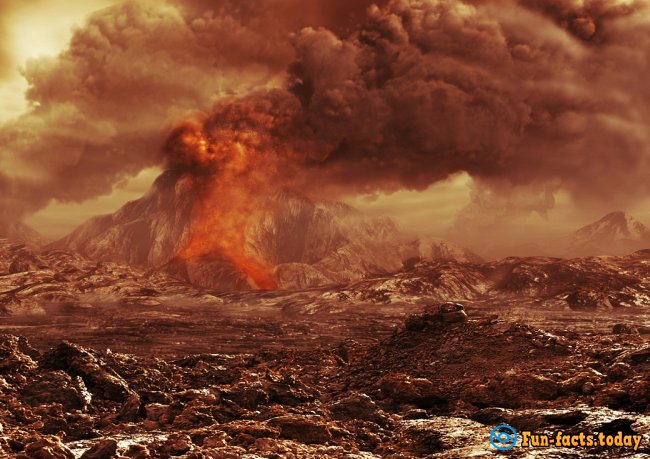 - According to numerous researchers, Venus is "rich" with more volcanoes than any other planet in our Solar System. However, there's no telling whether they are all active or not. They could all very well be sleeping at the moment. By the way, the largest volcano on Venus, Maat Mons, is really tall - it's 5 miles high!

- Crazy fact about Venus: As unbelievable as it might sound, Venus is the only planet in our system that rotates clockwise! Some experts claim that back in the day (that means a couple of million years ago) something collided with it and that's what caused it to rotate this way.

Crazy Facts About Venus - Named After A Roman Goddess, 470 Degrees On The Surface 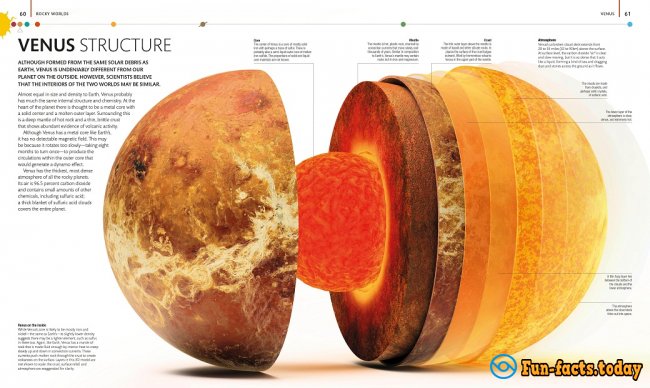 - This might be a bit hard to understand, but one day in Venus equals 243 days on Earth, but, at the same time, a full year on this planet lasts for ~225 days, which makes a year on it shorter than a day! Get it?

- Venus is one of many planets in space named after a Greek or Roman god/goddess. Venus was the goddess of love and beauty in Ancient Rome. And, it's the only planet that was named after a female, not a male. 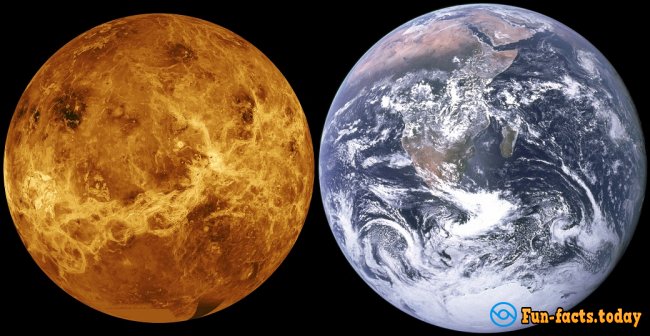 - Another crazy fact about Venus: The atmosphere in Venus is super-thick and that's why the temperature on the planet's surface reaches up to 470 degrees Celsius! True, we would all burn momentarily, but that's still pretty cool, right?

- Now, because of the extreme temperature on the surface, it's super-dry. Even if there was any liquid on the planet once, it all boiled away in a matter of seconds.

- As far as our Solar System goes, Venus is the closest match to Earth, as they're almost equal in size, density, and mass. We often call it our planet's twin sister, and that's why NASA has been so focused on finding life on Venus. They haven't found anything yet, but who knows... 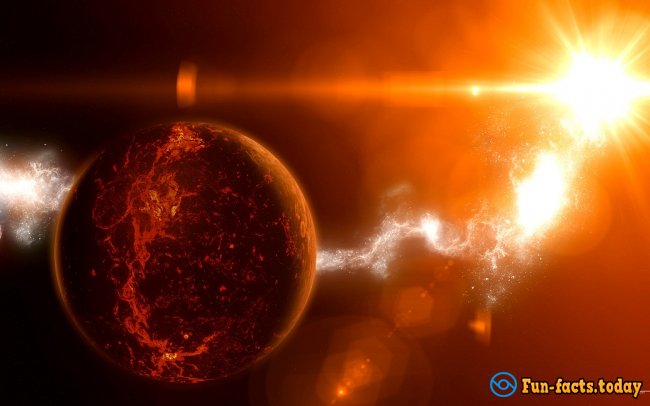 .
- Back in the day, the Babylonians could track Venus's movements through the night sky. The first official records of this date back to 1600 BC!

- Crazy facts about Venus: It doesn't have any natural satellites, its atmospheric pressure is really high - 92 times that of our planet - and people used to believe that the gods favored Venus more than the other planets. 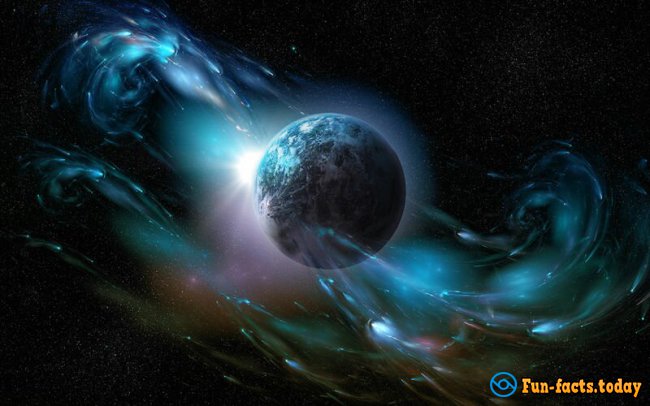 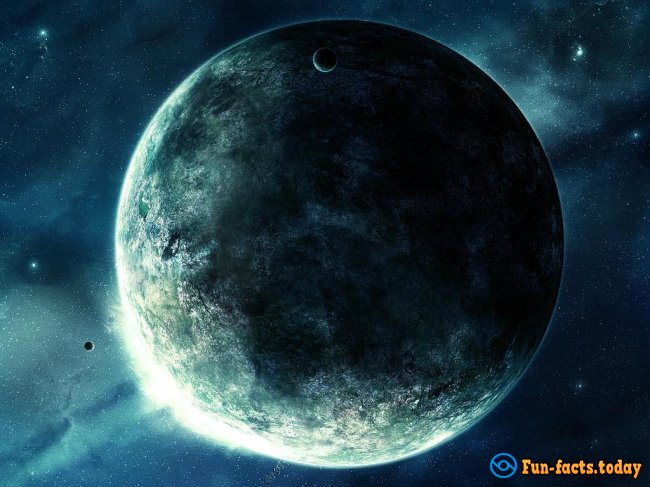