Animals are increasingly gaining the Internet. There are dozens of animals’ pages in the network. Funniest of them have millions of subscribers. Their owners do not mind: more popularity in the network equals to more income ... But not all of these pets turn into these "stars". We cite a dozen examples of such staggering success.

Kobe - a cat with the most beautiful eyes 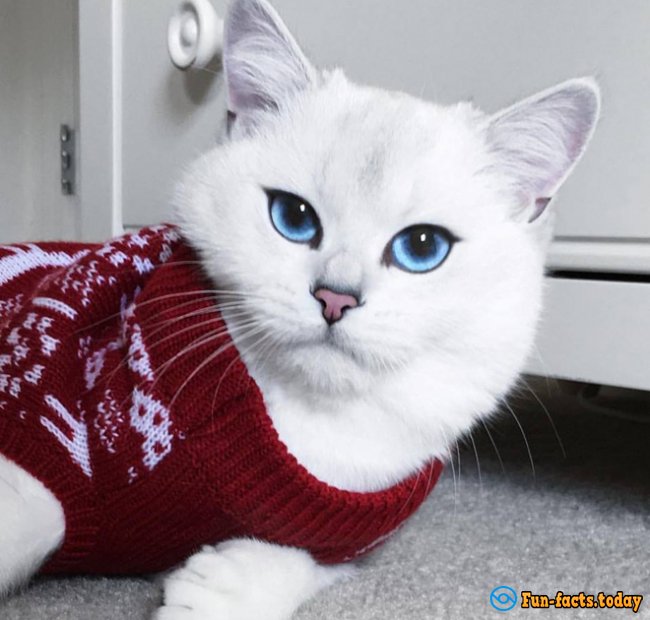 This handsome is impossible not to admire. British Shorthair cat Kobe has the most beautiful eyes in the world; they are of unusual for this breed blue color. The owner of the Kobe admits that they have started his page in the social networks couple of years ago just for fun. And it was a good decision, today over 1.3 million people are signed to it. 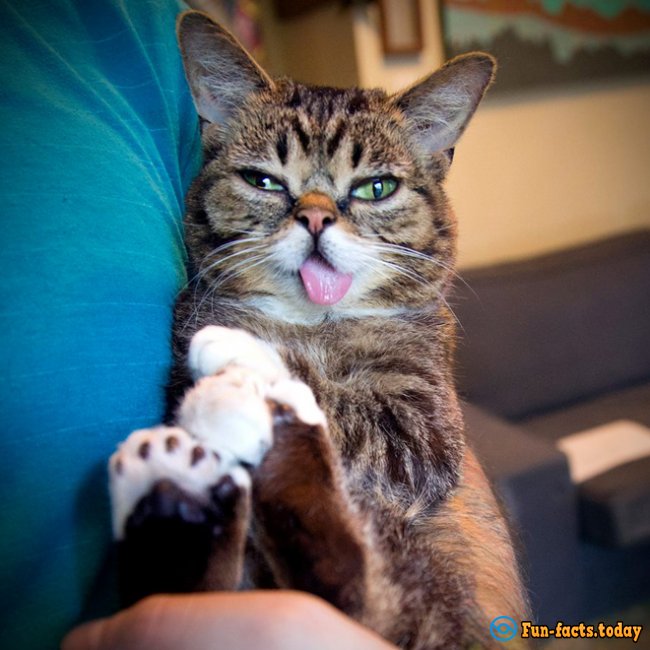 The amusing baby named Lil Bub has approximately the same number of subscribers. It is a sin to laugh at the sick, but Little Buba is something! The genetic defect has not allowed it to grow into a beautiful cat. She is a dwarf with surprised eyes and continuously protruding tongue, and without teeth. But millions of fans fall in love with this heavenly creation. 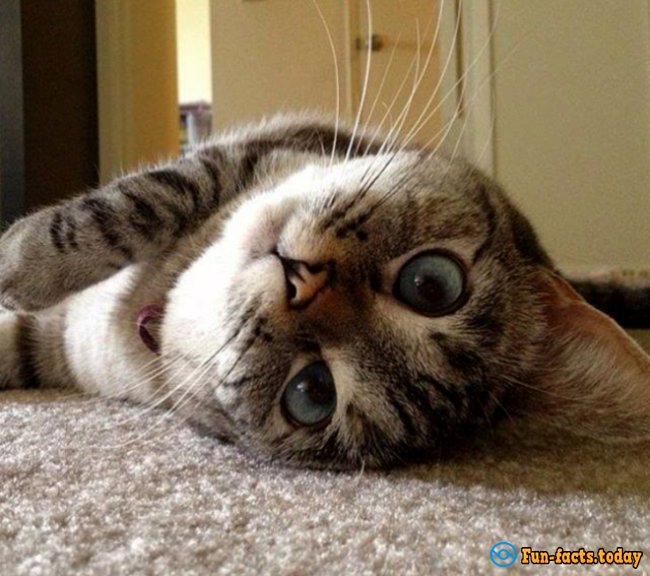 A 5-year-old resident of Los Angeles Nala - a hybrid of Siamese and Tabby breeds - is considered one of the most photogenic cats in the network. You simply will not find failure pictures on her Instagram. Of course, it should be said thanks to the owners, who took Nala from a shelter when she was 5 months old. Now fluffy beauty can boast with 2.9 million subscribers.

Grumpy Cat is the most successful cat 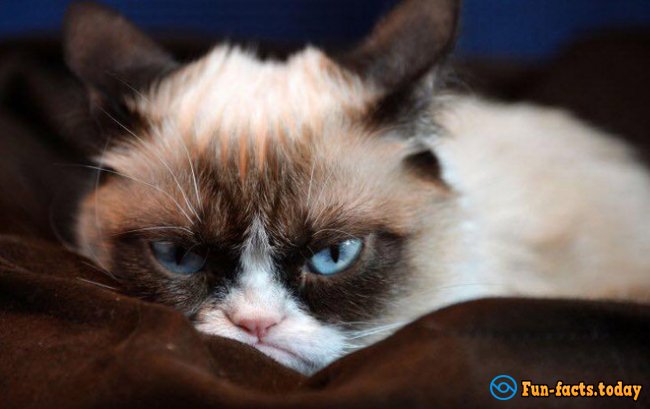 The most famous cat person on the Internet today is Snowshoe named Sauce Tardar, better known as the Grumpy cat. Contrary to popular belief, it's not even a male cat; it is a female the cat. And it is not so angry if you scroll through the photo album. In 2012, the owner placed her photo on the network, and the next morning the funny cat woke up famous. Now Sauce Tardar has more than 1.5 million subscribers on Instagram and about 9 million on Facebook. Cat advertises cat's food, writes books on how to become successful on the internet and has its website, which sells souvenirs with her images. According to some sources, it has already earned for the owner $ 100 million.

Miniature Spitz and Toy Terrier Buddy and Boo are so touching, that the phrase "my God I want a dog" can be found on their page with enviable regularity. The owner loves to dress up her pets and photograph them with a newborn baby. A triple dose of mi-mi-mi! 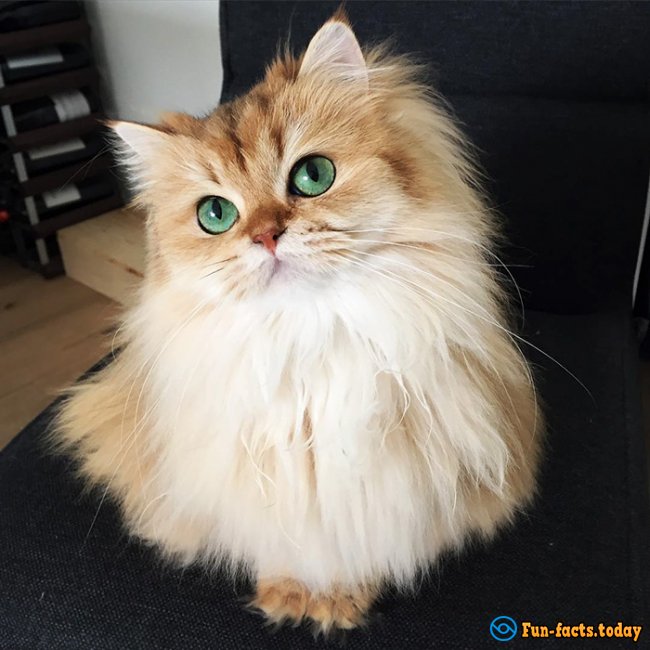 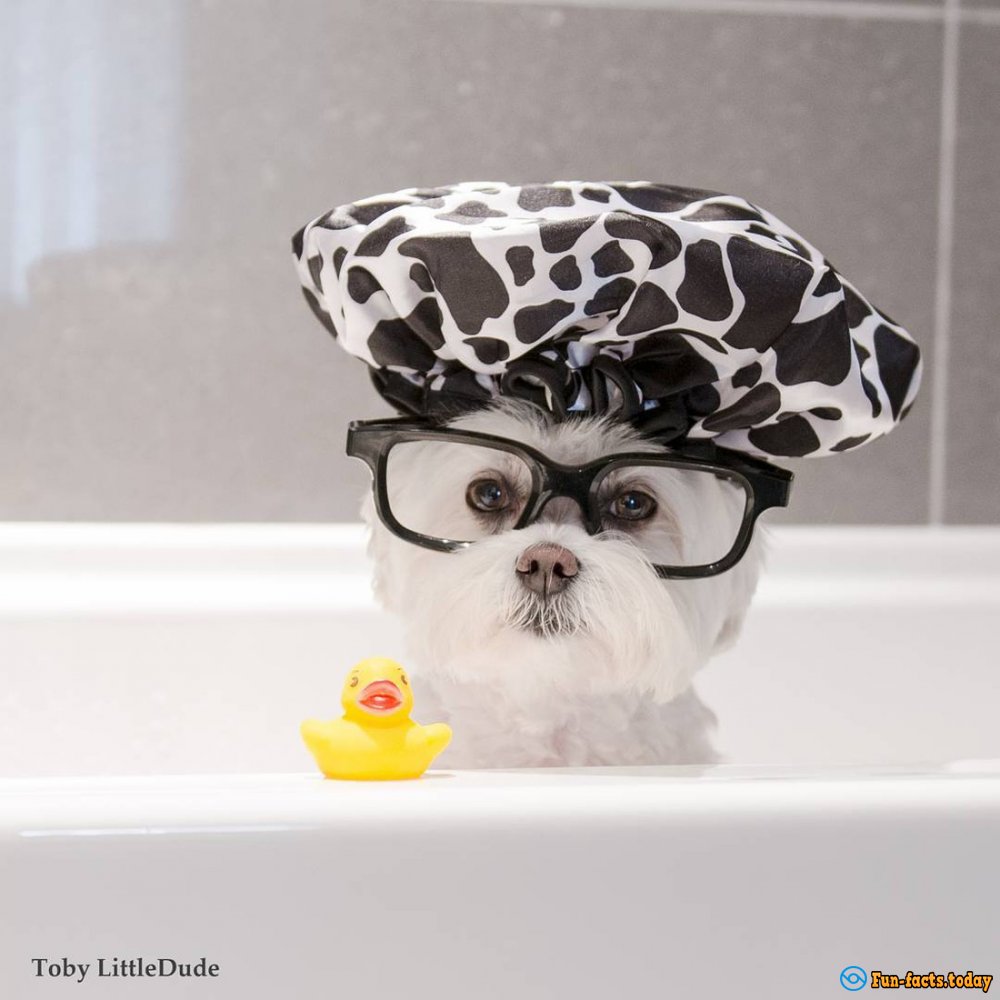