It turns out that not only we are tired of the advertising in the subway! As it turned out, British also decided to compete for space in the underground mode stations of transport. With that, in a very unusual way! 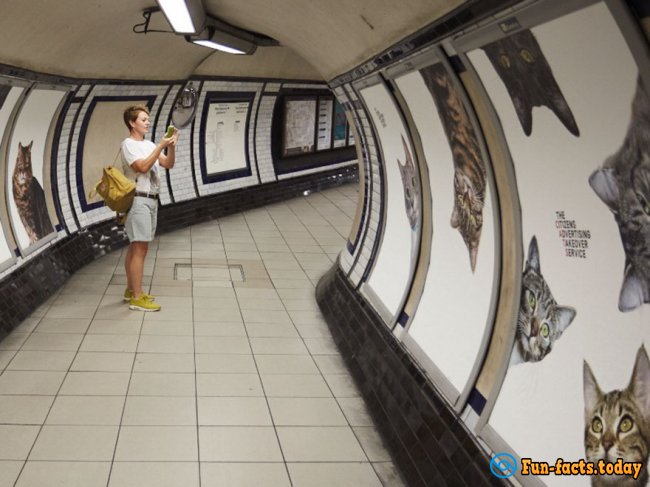 There is a London Underground station, called Clapham Common. So from now it changed a lot.
And all because the station is full of cats, dozens of very different cats. Yes, you read that right. 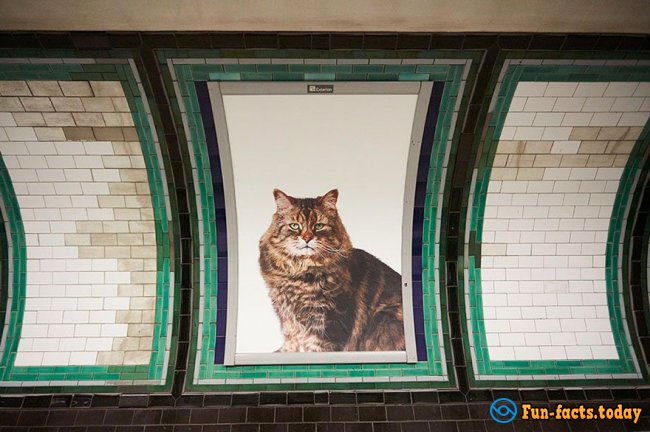 However, not alive (unfortunately), but only in the form of posters on billboards, which used to be covered with all sorts of advertising.
You can certainly make a logical conclusion that our feline friends have paid for this initiative as part of their first steps on the path to world domination. 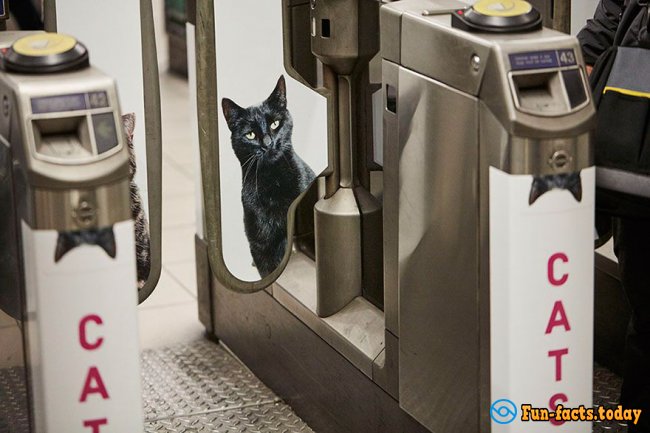 However, the reality is much more prosaic - the guys from the public organization, have decided to do such an unusual step, the essence of which is to remove advertising from public places and replace it with something less materialistic, cats, for example. 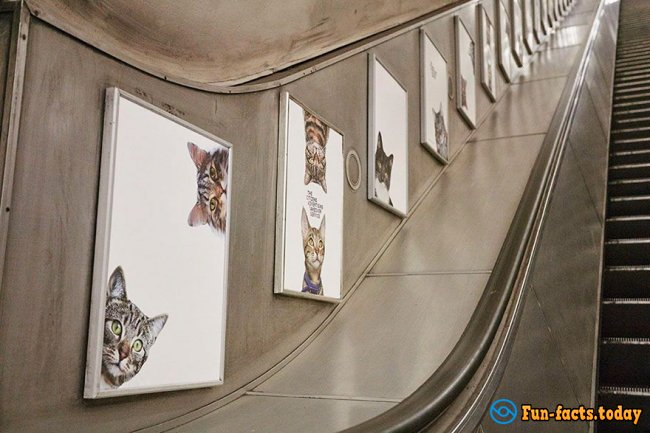 Ironically, the name of the organization in the original sounds like CATS, "Citizens Advertising Takeover Service".
The founder of the unusual movement, James Turner says in his blog that: "There is no clever marketing trick behind this initiative. Volunteers want to inspire people to think differently about the world and to understand that they have the right to change it." 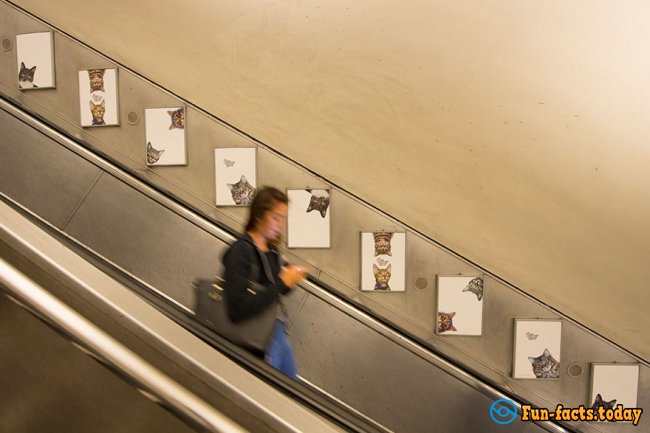 The guys from CATS claimed that in the next two weeks, the cats would spread to other London Underground stations. Well, we look forward to! 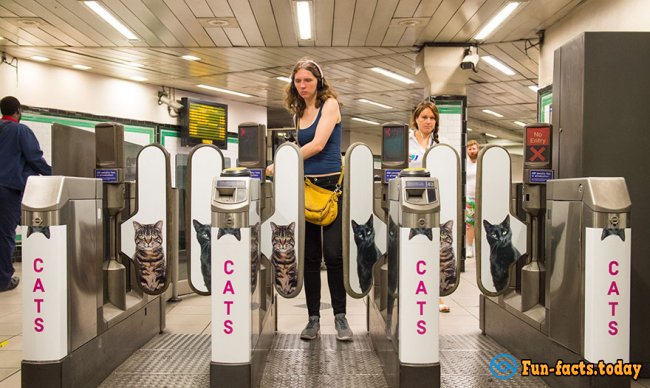 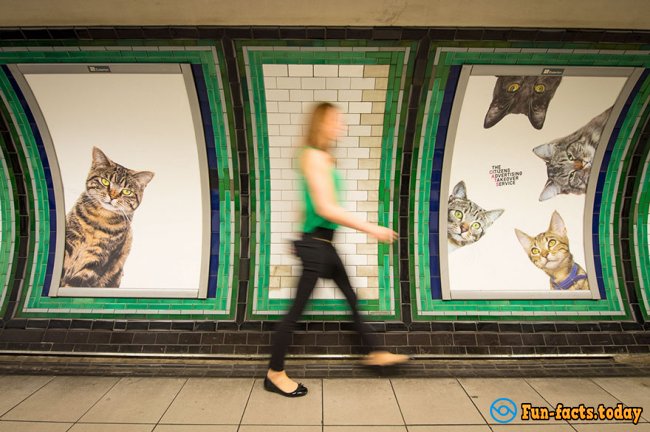 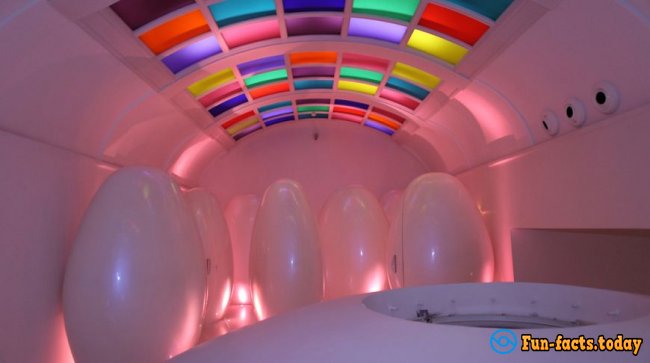 Artists Have Found An Extraordinary Way ...