Unknown America: Little-known Tourism Locations in the US

America is more than the Grand Canyon, Times Square, and the beaches of Malibu. We dug deeper and found new points of interest, about which heard not every tourist. National parks, luxury villas, unusual museums and even royal palaces - welcome to stroll through it with us! 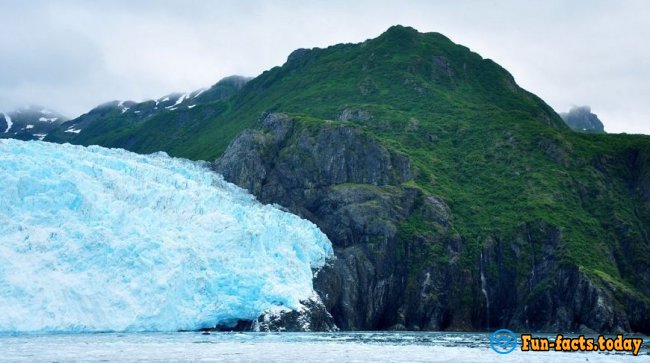 Located on the southern coast of the central part of the state of Alaska, the park covers an area of nearly 3000 square kilometers. On its territory is about 38 glaciers, also here you can found bears, seals, and whales. 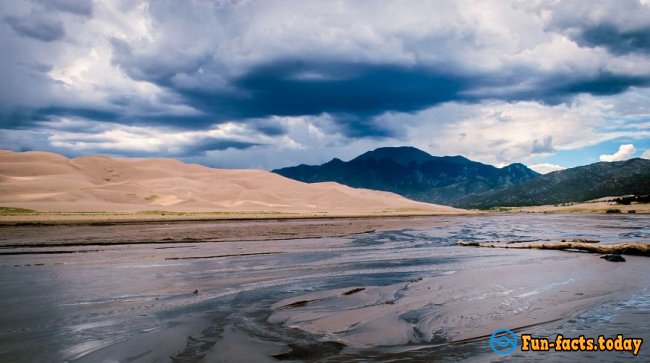 National Park and Preserve Colorado got its name due to the large array of sand dunes located there. Besides these, there are also the mountain peaks, spruce and pine forests, as well as the river Medano Creek. 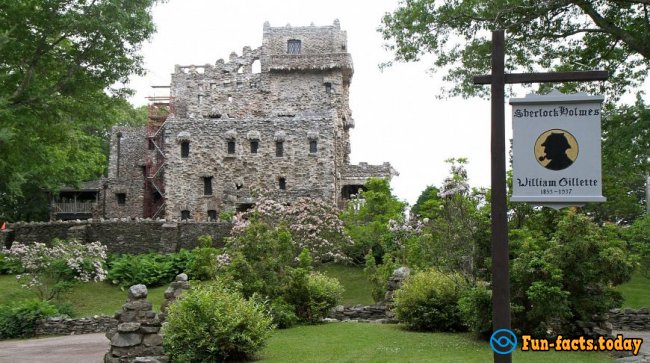 It is located between the cities of East Lyme and Haddam. The castle was originally the private residence of the American actor William Gillette. It was built in the years 1914-1916, the building originally served as the winter residence of industrialist James Doering. The house has about 70 rooms and a variety of art objects. 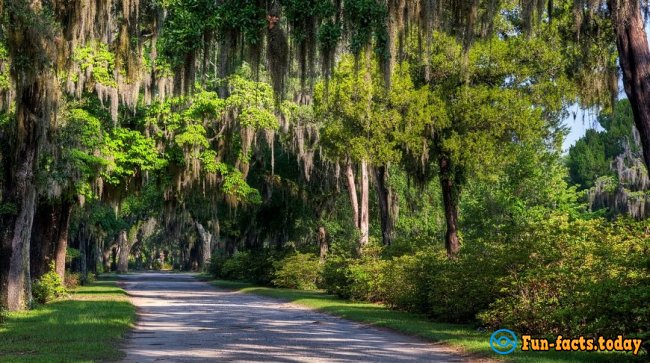 Cemetery in the city of Savannah in Georgia can be described as eerily beautiful. Here are buried military generals, influential officials and well-known poets. The cemetery is also known for its picturesque alleys and Gothic sculptures. 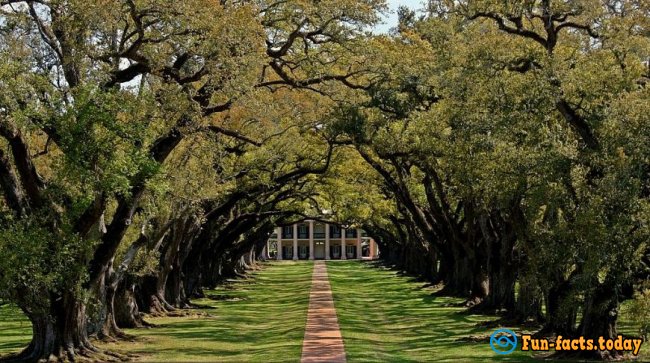 Plantation got its name from the oak alley planted out there at the beginning of the XVIII century. It stretches from the Mississippi River to the spacious manor in the style of the Greek revival. 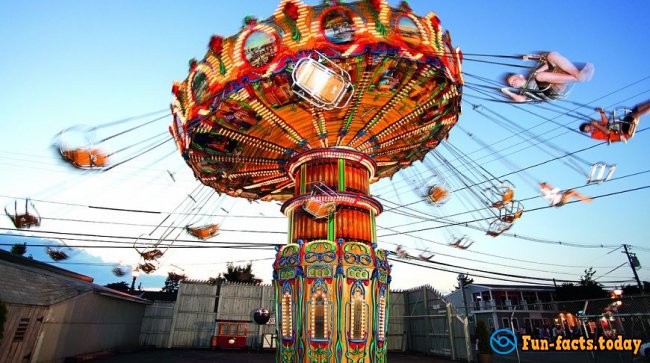 Amusement Park located in the small town of Old Orchard Beach in Maine. On this place, it works since 1902. However, all 25 attractions open only in the summer season. 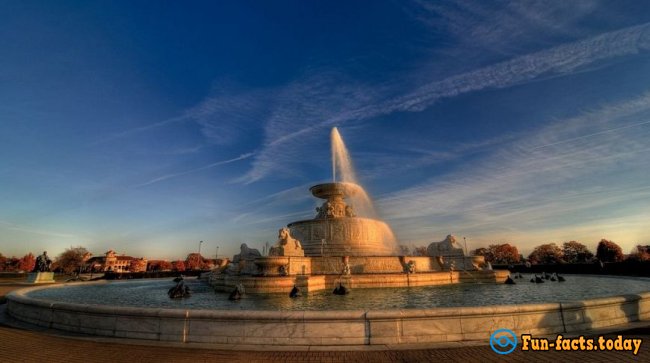 National Park is located on the Detroit River, on the border between the United States and Canada. 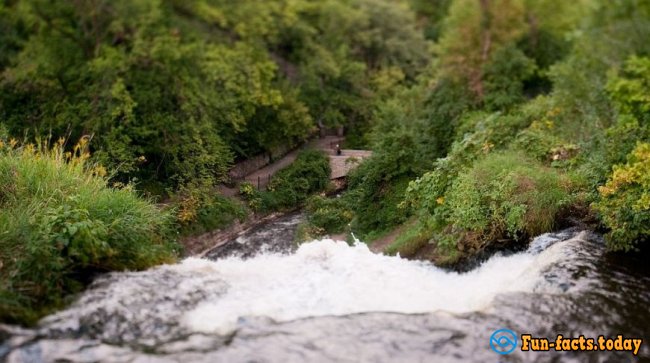 This park is one of the oldest in Minnesota. If you proceed along the creek of the same name, you can go to the Mississippi River. But the main pride of the park is the Minnehaha Falls, the height of 16 meters. The market in Cleveland is the oldest in the state: he began his work in 1840. Here and now you can buy fresh vegetables, meat, fish, cheese, baked goods, and flowers. 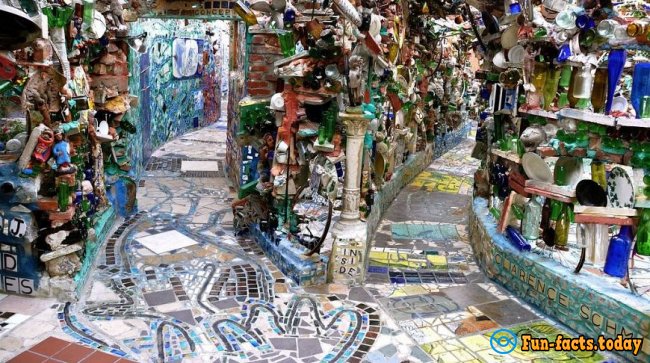 Art object in the open air takes up half of the quarter. Isaiah Tan took 14 years to finish his creation, but now his efforts are rewarded, and tourists happily attached to contemporary art. 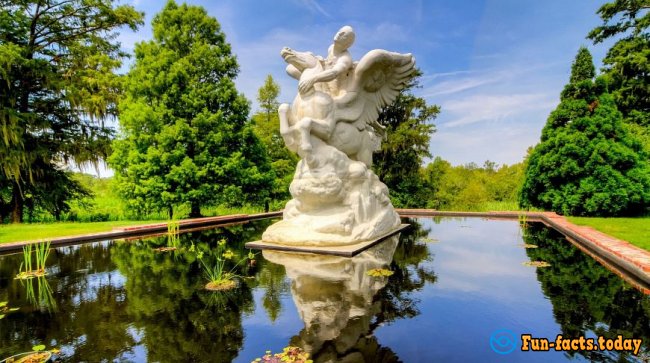 This park is one of the ten best American public gardens according to TripAdvisor. It covers an area of 37 square kilometers, and there are dozens of amazing sculptures of famous authors and a small zoo. 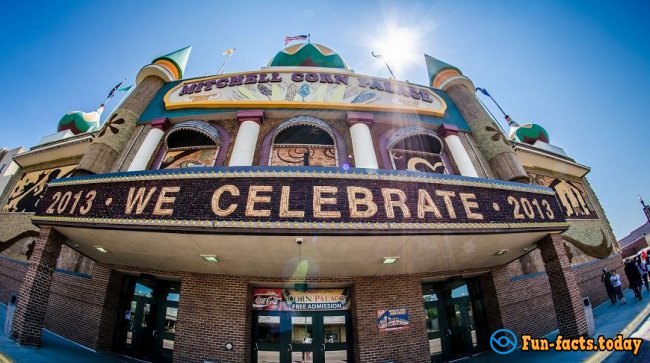 Corn Palace in Mitchell is in the Moorish Revival style. It is decorated with many frescoes from corn and other cereals. The palace serves as a venue for concerts, sporting events, exhibitions, and other cultural events. 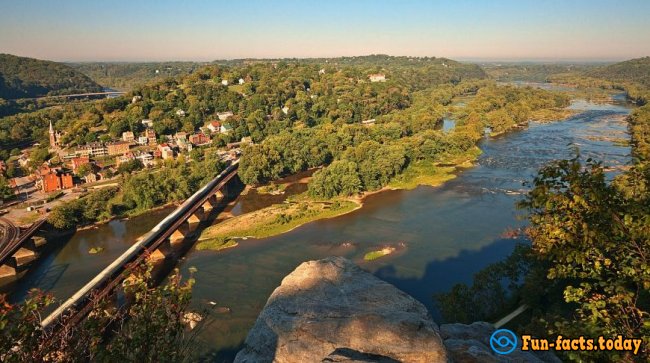 The small town of Harpes Ferry ("Harper's Ferry") is located at the confluence of the Potomac and Shenandoah rivers. The city is full of old historical buildings, and it seems that it has changed a little since the XIX century. Its main attraction is the eponymous National Historical Park. 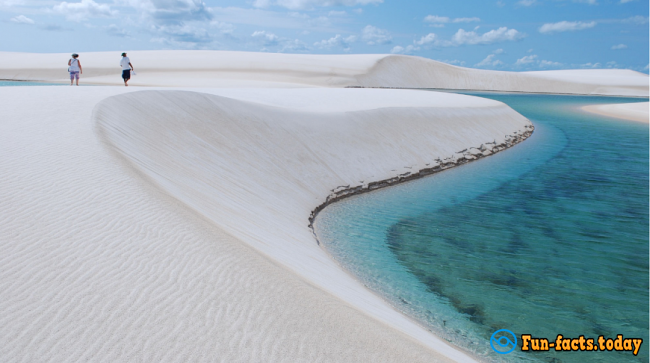 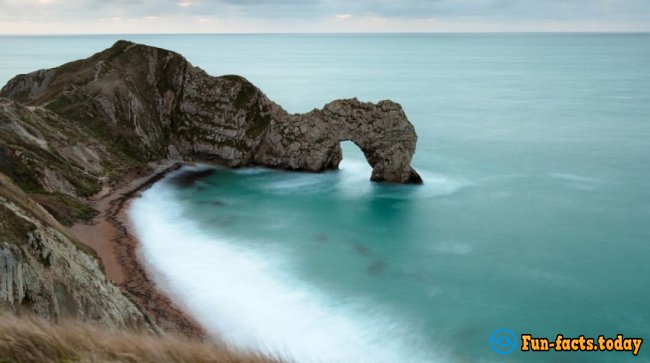 Magical Places Of The United Kingdom ...