Sports cars and cars with a sophisticated design, SUVs and subcompact - Britain can boast of producing cars for every taste. We brought you six most famous British car companies. The queen and James Bond drive on them - see our photo gallery! 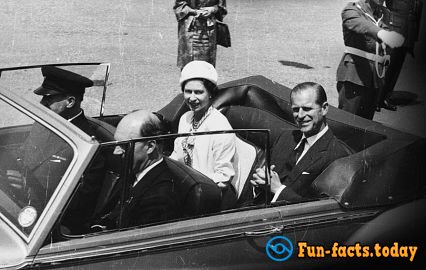 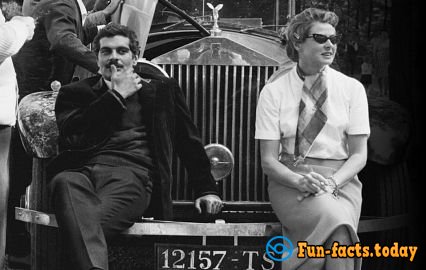 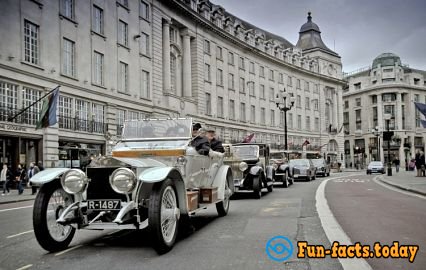 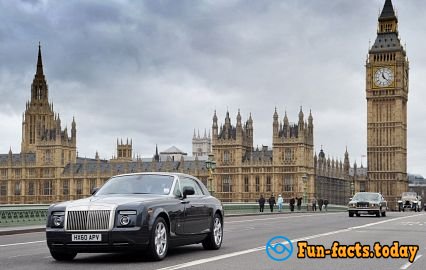 "The most expensive and most uneconomical car in the world!”This is one of the advertising slogans of "Rolls-Royce." Therefore there is nothing surprising in the fact that the cars of this brand have always been popular among the upper class. In 50-ies of XX century Rolls-Royce has been the main supplier for the royal family of vehicles, and in the 60's - enjoyed great popularity among show-business stars and was used in the filming of many movies. 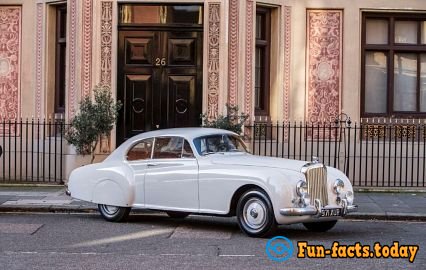 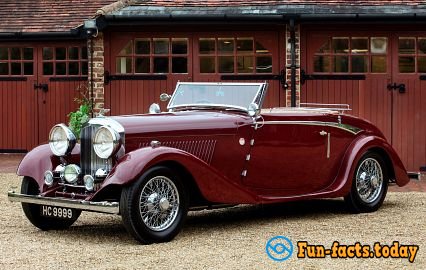 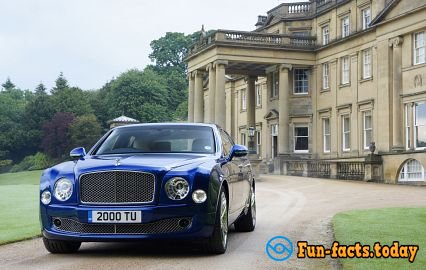 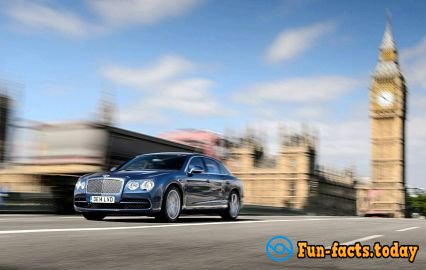 The British company Bentley is a part of the Volkswagen Group, and produces some of the most luxurious cars in Britain! The priority in their development, since the founding of the company, has been focused on technical equipment. The machine of this brand has been the winners of the racing competitions. By the way, among the most famous models of "Bentley" was S-2, which was bought by John Lennon to advertise one of the Beatles albums. 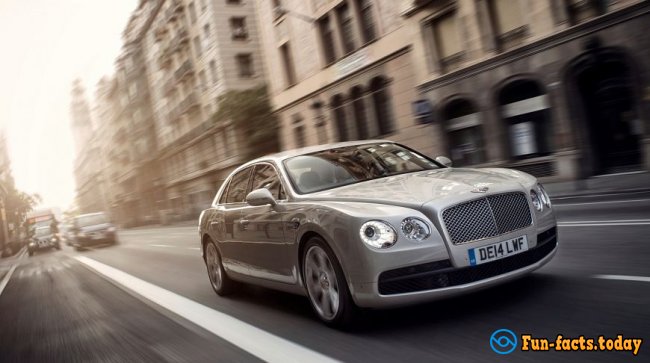 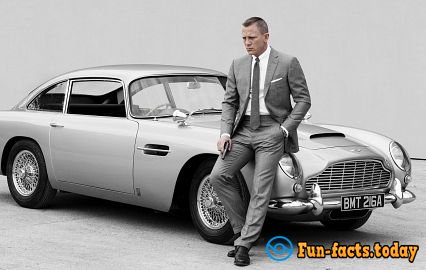 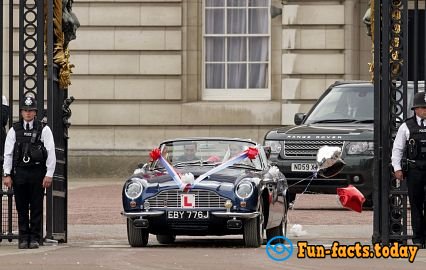 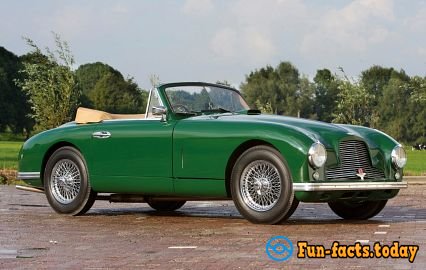 We do not need a lot of talk about the virtues of Aston Martin cars - suffice to say that James Bond choose them. On the "Aston Martin" drove Sean Connery in "Goldfinger" and "Thunderball" and Daniel Craig in “Skyfall Coordinates "and" Casino "Royal." By the way, the company's name comes from the name of the English Hill Aston Clinton, and the name of the founder of the brand - Lionel Martin. 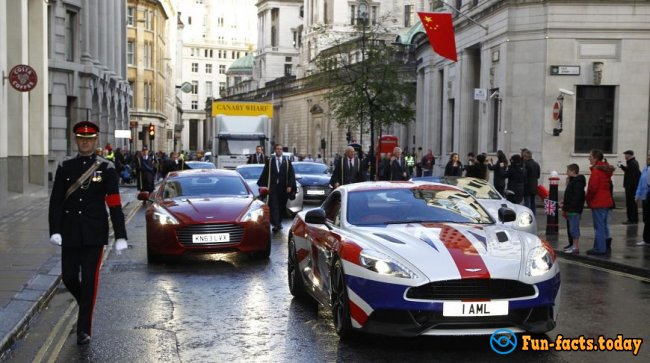 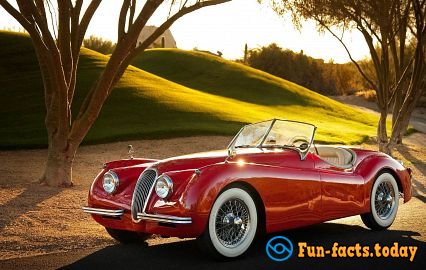 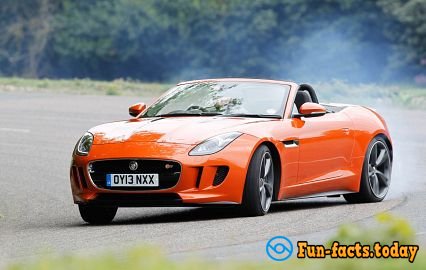 "Jaguar" from the production of motorcycle the company has managed to become one of the best automotive brands in the world. Loud fame firm received in 1988 when released its first supercar - the model Jaguar XJ220. This is one of the most expensive brands of cars, which became at that time the fastest machine in the world - it over clocked to 217 miles / hour. 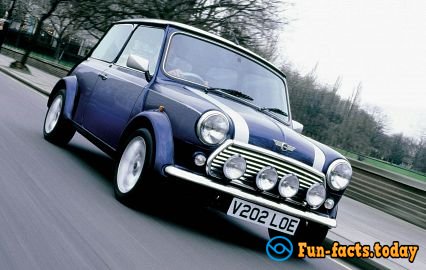 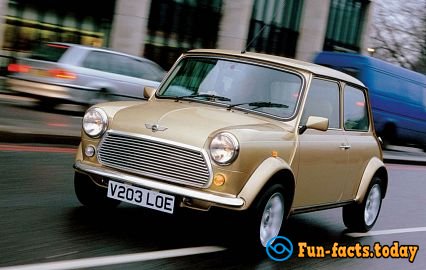 The Mini small-car brand was founded in 1958. The reason for its creation was the limited supply of gasoline in the United Kingdom. And at the end of XIX century, the concern BMW bought Mini company. Now the German manufacturer produces the upgraded model of the cult brand with the same logo. 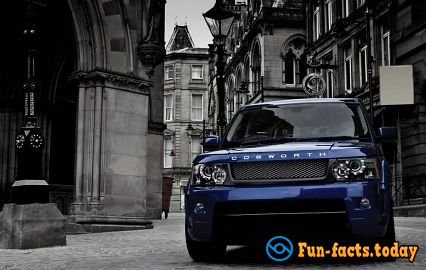 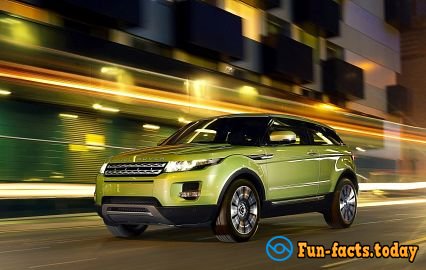 Company history began with the establishment of machinery factory during the war.
Enterprise equipment was so powerful that the founders of the company, the Wilkes brothers decided to produce large cars.

How Does The Internal Combustion Engine ... 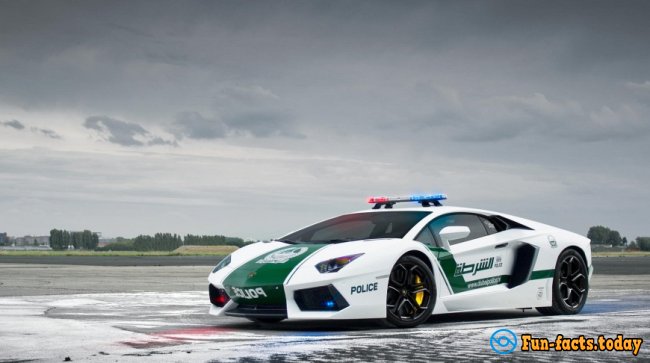 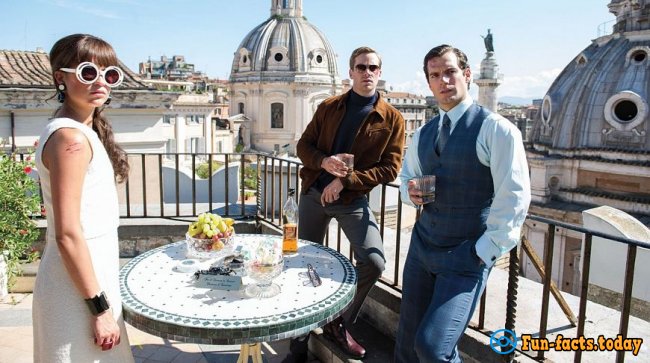