McDonald’s has to be up there as one of the global powerhouses, with Google, Starbucks and of course arch rivals including Burger King and KFC. We all secretly love a nice McDonald’s every now and then, and it can’t be denied that even though it’s no good for us, it tastes so good. But where & when did it all start, and what happened for it to become this culinary juggernaut? That’s what we’re here to find out, looking decade by decade at the highs and lows of the golden arches.

1940- “The Airdrome” is moved to San Bernardino, California by Brothers Richard and Maurice McDonald, opening McDonald’s Bar-B-Q restaurant with a 25 item barbeque menu.

1948- With almost all profits coming from burgers, the brothers closed for remodelling adding their “Speedee Service System”, a streamlined burger line. It re-opened selling 9 items with burgers at 15 cents. Speedee became the company symbol, a mini animated chef.

1952- The Golden Arches are created by architect Stanley Clark Meston. The brothers started franchising their chain with Neil Fox opening the first in Arizona. The third is the oldest McDonald’s still in operation.

1954- Milkshake-mixer salesman Ray Kroc asks the brothers to let him franchise McDonald’s restaurants outside California and Arizona. He tried to open one at the unopened Disneyland.

1961- The brothers sell Kroc the business rights for $2.7 million, funds borrowed from investors. Kroc uses a new slashed golden M logo for the company. Hamburger University opens in Illinois, in a McDonald’s restaurant.

1963- The one billionth hamburger is sold. The 500th restaurant opens in Ohio. The filet-o-fish is introduced.

1965- Their 10th anniversary is celebrated by offering public stock at $22.50 a share. Ronald McDonald appears in the first TV commercial on a flying hamburger on NBC/CBS stations.

1967- The first restaurant in a US territory opens in Puerto Rico and the first outside the US opens in British Columbia. The stand-alone restaurant common today is introduced.

1968- The Big Mac is added to the nationwide menu alongside The Hot Apple pie. The 1000th McDonald’s restaurant opens in Illinois. McDonald’s air lifts hamburgers to homesick US athletes in France, starting their support of the Olympics.

1970- McDonald’s opens in Costa Rica, the 3rd country after the US and Canada.

1973- The first McDonald’s Playland opens in California. The Quarter Pounder is released.

1975- The first Drive-Thru is opened in Arizona to serve nearby Fort Huachuca’s soldiers who couldn’t wear army clothing outside their cars. The egg McMuffin is introduced.

1979- The Happy Meal is introduced in the U.S with a circus wagon theme.

1980- The first ever poultry item, the McChicken sandwich, is introduced and fails. The 6000th restaurant opens in Munich, Germany. The first restaurants open in Spain, Denmark and the Philippines.

1983- By the end of the year, McDonald’s is in 32 countries with 7778 restaurants. Chicken nuggets are introduced to all restaurants.

1984- Ray Kroc dies. McDonald’s were a main sponsor of the Summer Olympics, and U.S. branches lose money on the game; “When The US Wins, You Win” with many US medal winners after a Soviet boycott of the games.

1988- The first Korean and Serbian restaurant is launched, Fortune Magazine named McDonald’s hamburgers as one of the 100 best products America make. The 10,000th restaurant opens in Virginia.

1990- The first McDonald’s opens in Moscow and China, Moscow’s being the world’s largest and was opened by McDonald’s Canada “for political reasons”.

1992- The first McDonald’s opens in Africa and Poland. A new largest opens in Beijing with 700+ seats.

1993- The first Saudi Arabian restaurant opens and the first one at sea on the Silja Europa, sailing between Helsinki and Stockholm. McCafé is launched in Australia spreading to 13 countries by 2002, the first in the US opens in 2001 and by 2003 it was the largest coffee shop brand in Australia and New Zealand.

1995- For a more mature image, McDonald’s release the Arch Deluxe sandwich and a huge ad campaign “have you had your break today?” and, after the apartheid, the first South African McDonald’s opens.

1996- The First McDonald’s opens in Belarus, Peru and India, marking the 100th country and beyond.

1997- The McFlurry is invented by a Canadian franchise.

1998- The first Pakistani restaurant opens and McDonald’s begins its 7-year partnership with Disney/Pixar.

2002- McDonald’s posts its first quarterly loss of $344m and responds with higher quality and variety of products and withdraws from 3 countries including Bolivia, whilst closing 175 failing restaurants. McHappy day, or World’s children day, is established for children everywhere, since its launch it has raised $170 million. The $1 menu is launched in the US.

2003- McDonald’s start the “I’m lovin’ it” campaign promoting a healthier and higher-quality image. They have a $126M loss for the fourth quarter and the ‘plan to win’ framework is launched as well as premium salads, the McGriddles and chicken selects.

2005- McDonald’s trial call centres for drive-thru orders. The North Dakota center, takes orders from over a dozen stores in Oregon and Washington mainly driven by labour costs, the minimum wage in North Dakota was 40% lower than Oregon or Washington. In this year Singapore start a McDelivery service 24/7 with customers ordering over the phone.

2006- Nutritional information is displayed on all packaging with the new menu focusing on chicken, salads, and “fresh foods”. McDonald’s and Disney’s deal ends and the DreamWorks Animation partnership begins.

2008- McDonald’s start using new packaging and a new menu with realistic photos of plated food and glassed drinks. It goes nationwide in 2009 and worldwide in 2010.

2011- A deal is made with the Marine Stewardship Council to certify the fish used for the Filet-O-Fish sold in Europe. McDonald’s now operate in 119 countries.

2013- The first Vietnamese restaurant is awarded to the son-in-law of the prime minister. Sydney, Australia trials home delivery with online ordering via Menulog.

2015- US roll-out all-day breakfasts and the whole world look in awe. The first McDonald’s Next store, an updated store with a more gourmet bespoke menu, opened in Hong Kong.

2016- McDonald’s report 10 years’ growth with figures from their first-quarter. They work on the “Follow Our Foodsteps” campaign, a virtual reality story showing each step of production from farm to table.

So there we have it, from the humble begins of a typical American barbeque shack to a global superpower covering over 100 countries with a university, a sports team and a global charity. You have to admire the sheer determination of Kroc, he definitely saw the potential and he took it as far as he could and after his death the wheels carried on turning. McDonald’s stay such a big company by constantly adapting, getting with the times offering online ordering systems, a better menu and changing according to demand, whilst also stepping on the little guy and contributing to the world obesity problem but that’s for another day. Whatever the condition of their food, the brand is still growing, opening in new countries and spreading like a plague and there really is no sign of stopping. 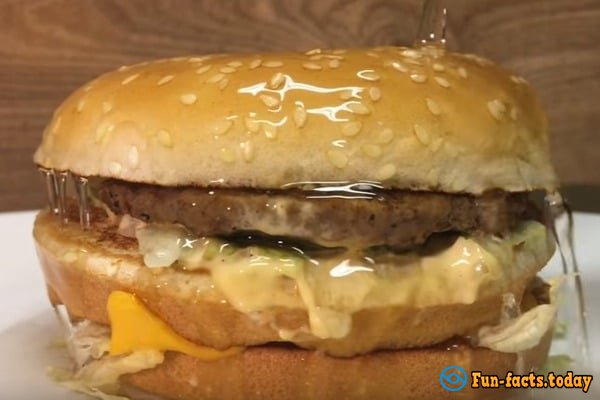 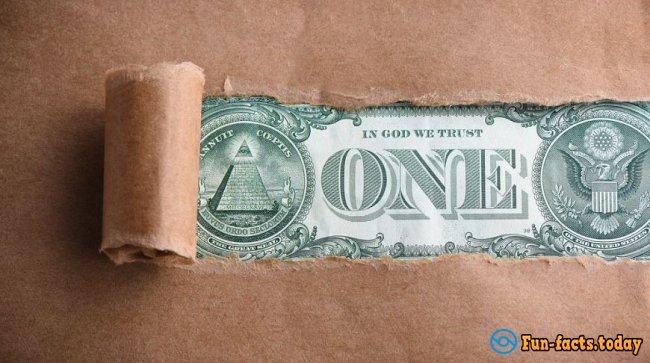