Bella + Canvas is a clothing company which seeks to put the earth and environment first while manufacturing quality clothes. Rather than just churning out T-shirt after T-shirt in a large factory, their mission includes giving the world clothing which feels great, looks great and has been made in an ethical and humane way.

So when did it all begin for Bella + Canvas?

Back in 1992, the company was started with a vision to provide women with clothing that was not only made from luxurious materials, but which was flattering to their individual shapes too. Throughout history, women have searched for fashionable, feminine and stylish items. With this is mind, the business was founded.

A few years later, Bella + Canvas expanded to include men’s and children’s clothing too. They continued to specialise in beautiful womenswear, but soon gathered custom all over the world for their new items. Before long, they were selling their clothing to some of the world’s biggest retailers, and the name Bella + Canvas was becoming widely known.

Along the way, Bella + Canvas have had to tweak their methods in order to comply with strict regulations required by the companies to which they have sold thousands of units. Currently situated in Los Angeles, quality guidelines continue to be carefully adhered to for every single item. Over the years, they have developed a huge range of clothing products – a total of 120 styles and 71 different colors.

In order to show how much they support great causes, Bella + Canvas is a sponsor of the annual Pat Tillman Foundation race. Pat Tilman was a soldier who died in Afghanistan after leaving his football career in America. The company’s motto is ‘Be Different’, and they believe Pat Tilman lived his life differently, hence the reason they chose to support this particular organization.

In 2016, Bella + Canvas started a fashion blog called ‘Beyond the Blank’, where they share printing techniques, fashion tips and much more.

Fans of Bella + Canvas can keep up-to-date through social media, although the company has been inactive on YouTube since 2013. Their Facebook and Twitter profiles remain active, however, and these are used to promote new items and share any exciting news.

For anyone interested in the styles created by Bella + Canvas, their Instagram profile contains hundreds of pictures. Boasting over 5,000 followers, they encourage followers to connect with them and tag their profile in posts. 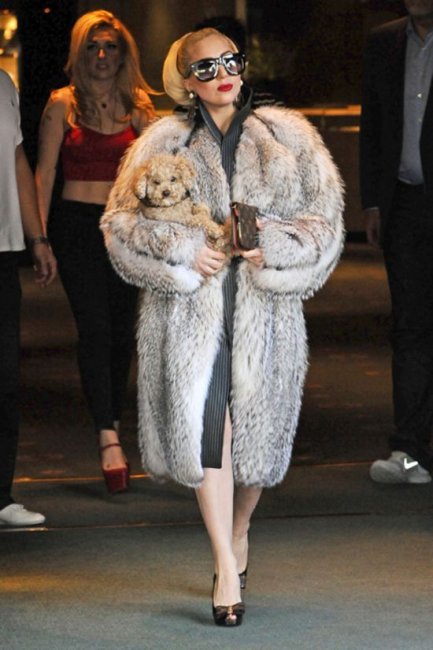