There have been many discussions over the usefulness of prayer and meditation. But what’s the difference? Are there any similarities between the two?

Let’s look at the definitions to see if we find any similarities or differences:

Prayer: to make a request in a humble manner; to address God or a god with adoration, confession, supplication, or thanksgiving

Meditate: to engage in mental exercise (as concentration on one’s breathing or repetition of a mantra) for the purpose of reaching a heightened level of spiritual awareness

They both use the mind. They both are concentrated thoughts. But their goals are different.

Alas, we’re not here to make friends. We’re here to state the facts. Call me silly and let’s do this.

Prayers are an integral part for monotheistic religions like Christianity, Judaism and Islam. When people sit down to pray, it’s a time for sending thoughts to God (or Yahweh or Allah) and praising Him. There are prayers for the sick and for those less fortunate than the one praying. There are prayers for forgiveness. Most prayers, though, include a part or all of these components. In the Lord’s Prayer, Jesus talks about praising God and asking for His blessing and safety.

Meditations are found all over the world, especially in Eastern religions. Most of these meditations come from Buddhism and its founder, Siddhartha Gautama, aka Buddha. Rather than sending thoughts to one God and turning outward, most meditations focus within the person’s soul in order to reach a higher sense of spiritual awareness. Meditations follow a certain formality; sit in silence and put certain thoughts (or no thoughts) in your mind. Mindfulness meditation is the most popular meditation because it’s one of the easiest meditations to learn. You sit there and follow your breath.

These are just a few differences. What does science have to say about both?

With the few studies we do have on prayer, here’s what they have to say about prayer:

Guess what the studies say about meditations?

At their core, meditations and prayers are the same. Both are ways for people to sit still and reflect. Both are used for good intentions – most of the time. And both meditations and prayers make you a better person. But the results are not the main focus of either prayers or meditations. They come about because we all are more aware of our surroundings. Our actions, not our thoughts alone, will change the world.

The best way to summarize the differences is this: prayers look up, and meditations look in. And no matter if you pray to a higher power or meditate with your soul for strength, it will change your life for the better. 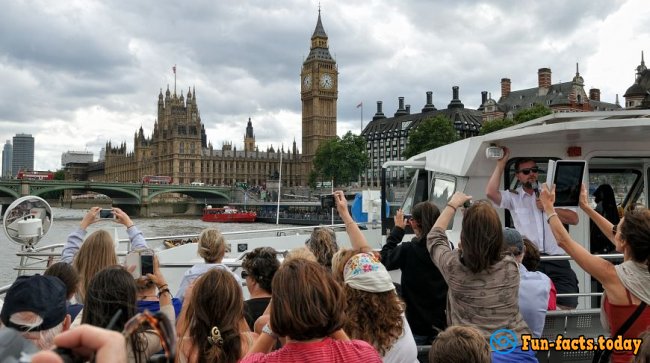 Feel The Difference: The World's ...