­­­­­­Freddie Highmore made his first on-screen appearance as a child actor back in 1999 when he was only 7 years old. Since then his acting career has gone from strength to strength, giving him the opportunity to work alongside great actors like Helena Bonham Carter, Kate Winslet, and Johnny Depp – to name a few. He plays the role of Norman Bates in A&E’s Bates Motel, a contemporary prequel to 1960s Hitchcock cult classic Psycho. It’s a great TV show and I’d heavily recommend you give it a watch. But today we’ll be looking at Freddie’s life, his hobbies and all manner of interesting facts about him, so kick back and enjoy. 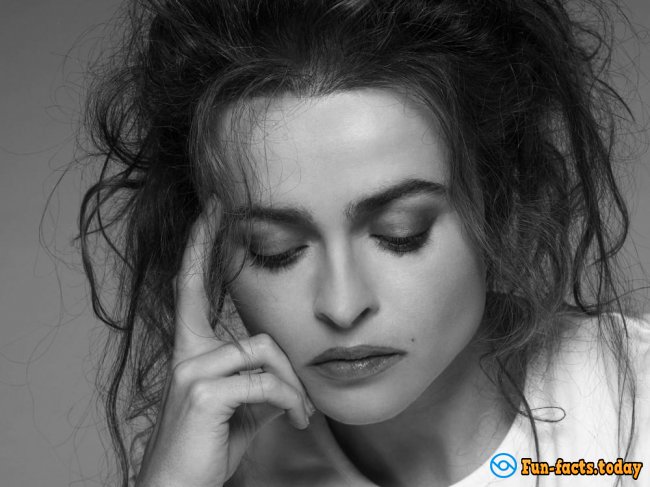 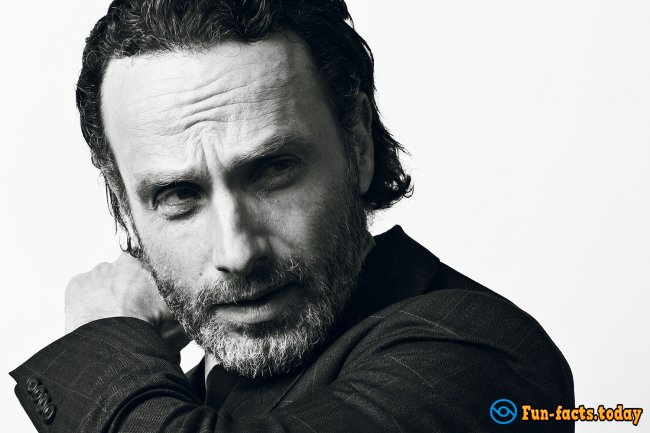