Los Angeles is not only a city of angels but also the city of the devil, ghosts, and demons. Such a large metropolis is simply obliged to have its skeletons in the closet. And now we have to meet them! House of the "American Horror stories» 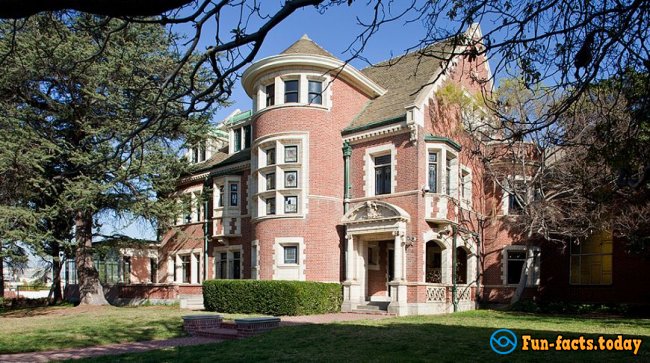 Rosenheim Mansion was built in 1902, initially served as a private estate of German-American architect and his family, and then came into the possession of the Catholic religious organization Sisters of Social Service. The appearance of the house has made it an ideal location for the filming of the first season of the famous "American horror stories."
Adress: 1120 Westchester Place, Los Angeles, CA 90019 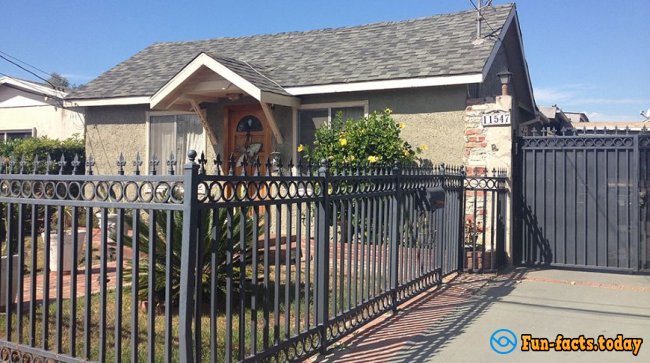 The case of Doris Bitter, who lived in this house in 1974, has become one of the biggest in the history of human encounter with the paranormal. The woman claimed that ghosts haunted her and caused physical injury, and once they even allegedly raped her. Investigators that have tried to "catch" the ghost in the film, only managed to capture a strange glow. Witnesses also claimed they saw a green mist and outlines resembling a man.
Adress: 11547 Braddock Drive, Culver City, CA 90230 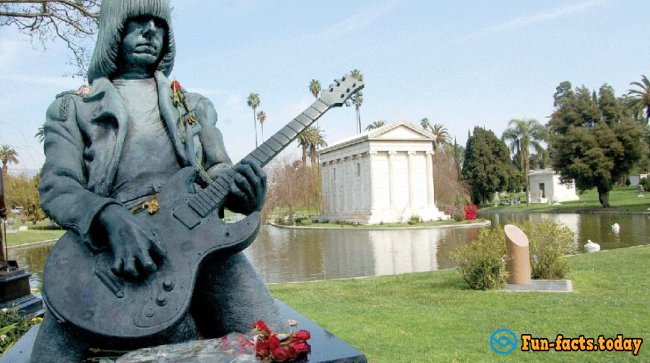 Opened in 1898, a cemetery is a place of eternal rest of hundreds of legendary Hollywood celebrities. By 1920, half of the territory was sold to create what is now called the studio Paramount Pictures. Studio staff said they often saw people in the clothes of past eras that were disappearing, dissolving straight into the wall.
Adress: 6000 Santa Monica Blvd, Los Angeles, CA 90038 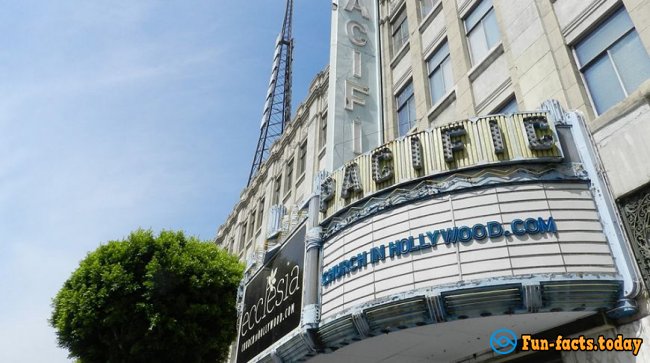 The place on the Hollywood "Walk of Fame" was opened in 1928. Then it was called Warner Bros. Theatre. It is said that Sam Warner, one of the brothers who founded the film company, had cursed the theater when he was not finished in time for the premiere of the musical film "The Jazz Singer". He has not lived until the premiere, but his ghost sometimes glimpsed in the premises of the theater. Address: 6433 Hollywood Blvd. Los Angeles, CA 90028 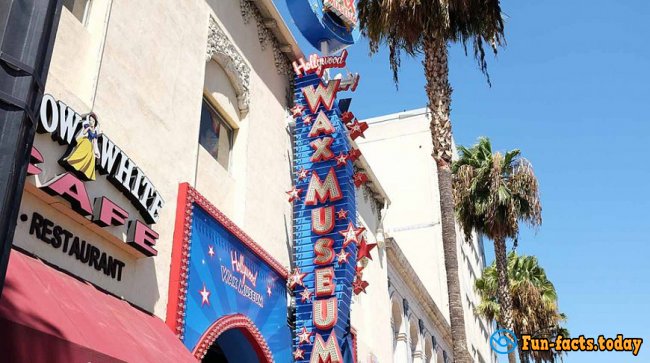 Since 1965, hundreds of thousands of people have walked from one room to another of the museum, of the "non-living" celebrities. It is said that the museum exhibits sometimes are visited even by ghosts.
For example, near the "Last Supper" people have seen a woman who sometimes comes and prays quietly on a bench, a dead young teenager often returns to admire the exhibition of the film "The room of horror" that he loved in life.
Address: 6767 Hollywood Blvd. Hollywood, CA 90028 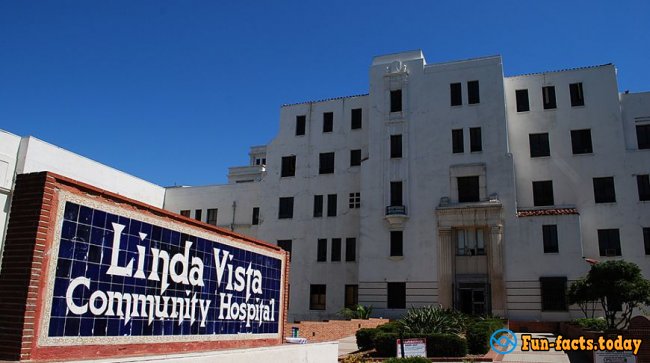 It was founded in 1904. By the end of 1980 they have refused from its use and in 1991 it was completely closed. Then the whole hordes of TV crews rushed to explore and make programs about paranormal phenomena. They say in the corridors you can meet the ghosts of the former patients and hospital staff. The sinister atmosphere of the building has become a great place for the film "Day of the Dead" and Kino serial "Astral". Address: 610-30 S. St. Louis St. Los Angeles, CA 90023

Old Zoo in the Griffith Park 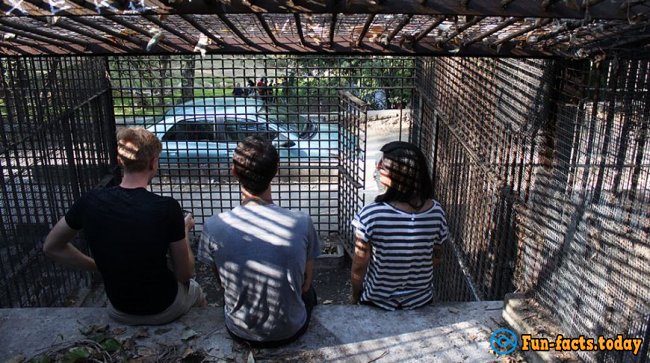 During the day, it's just a wonderful place for a picnic, which was once inhabited by lions, bears, monkeys, and other animals of the first zoos in Los Angeles. At night, it looks much more ominous: in the dark cells and enclosures there are wandering spirits of the unfortunate beings who have died in the old zoo.
Address: 4730 Crystal Springs Dr. Los Angeles, CA 90027 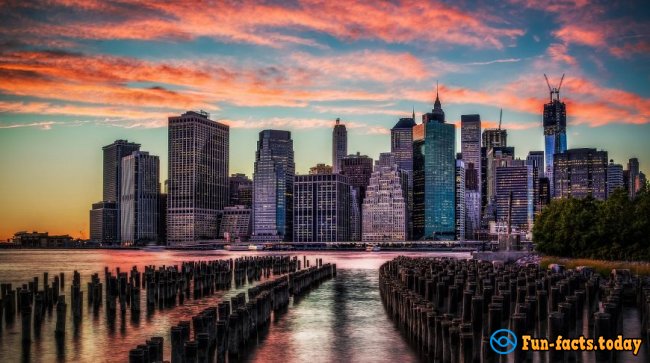 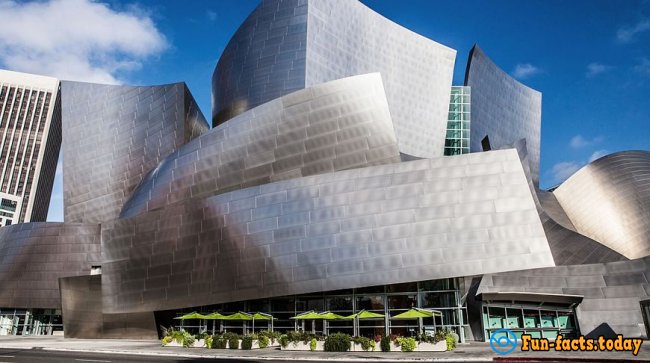