Shocking Video: Burger Was Unharmed After Meeting with Sulfuric Acid

The video of the experiment, in which on the Big Mac from McDonald's was poured sulfuric acid, appeared on the network.
The video clip was posted on the channel Let's Meet This in YouTube. Burger did not change immediately after pouring acid on it. After a while, the Big Mac bun considerably darkened and became solid, but even acid could not dissolve this meal. Other ingredients suffered even less. We have one question after watching this scary video. From what ultra strong ingredients burgers are made? 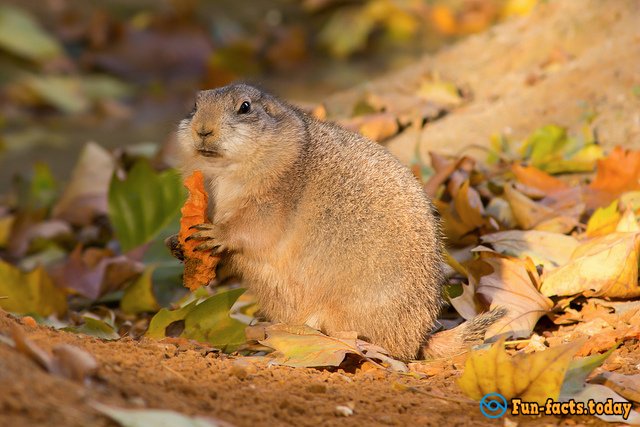 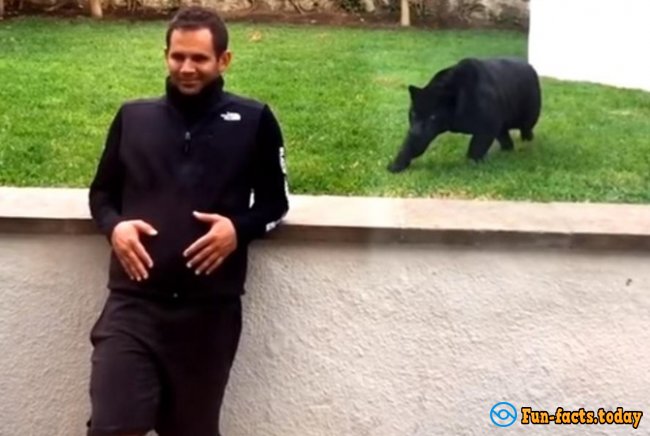