Funny Guy Makes Selfie with Animals All around the World

How to combine a love to wildlife, wanderlust and the talent of the photographer in a successful hobby? You should ask Alan Dixon - the masters of the world's best selfies with animals, whom he meets while traveling to different parts of the earth. 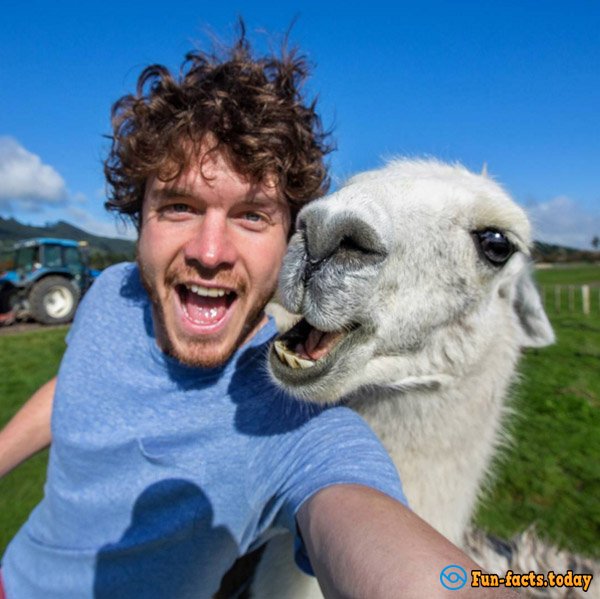 His pages on the Instagram and Facebook attract hundreds of thousands of users. The guy regularly publishes out there more and more pictures with funny animals. 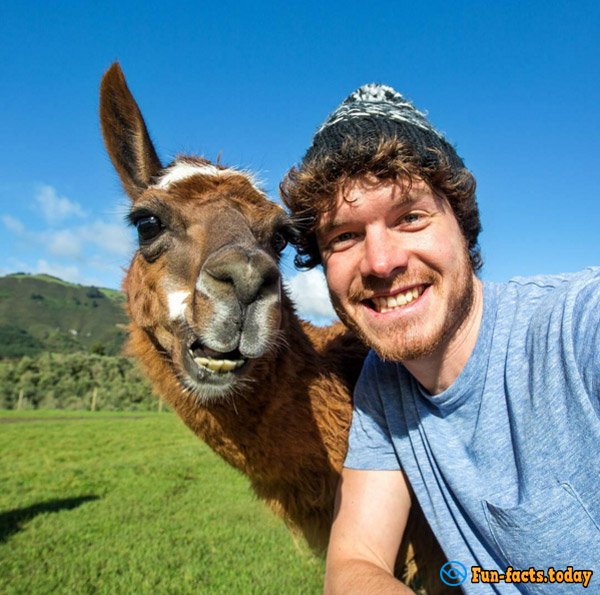 It all began two years ago, when Alan was in Australia and New Zealand, there he was so happy that started photographing everything that came across underhand. Including animals which were not shy and happily posed in the frame.
Photographer laid out several such photos on Instagram and in the morning together with his "models," he became a star.
Dixon photographs dogs, kangaroos, camels, koalas, marmots, wombats, lemurs, llamas - and it seems that animals pose specifically for him. In fact, it is the result of much effort and the right moment. 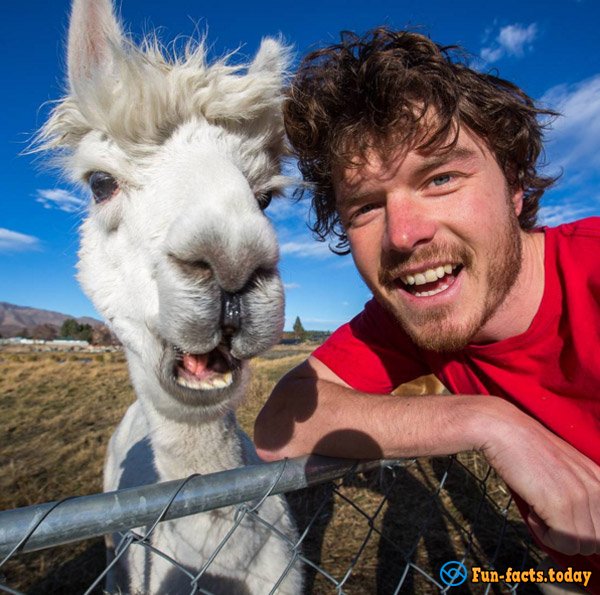 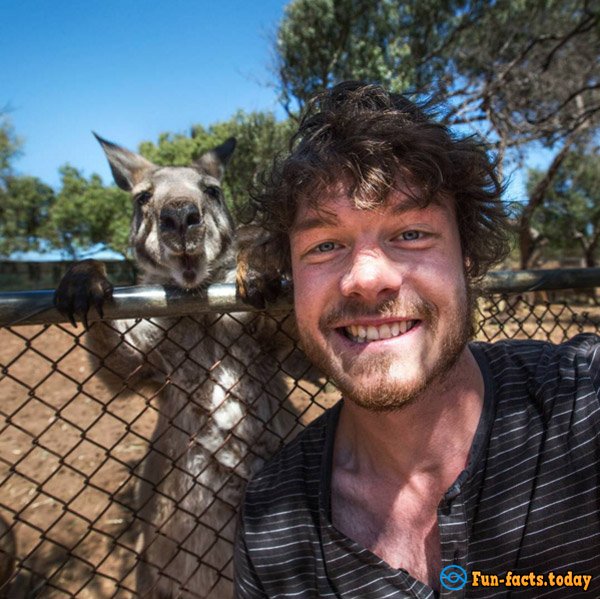 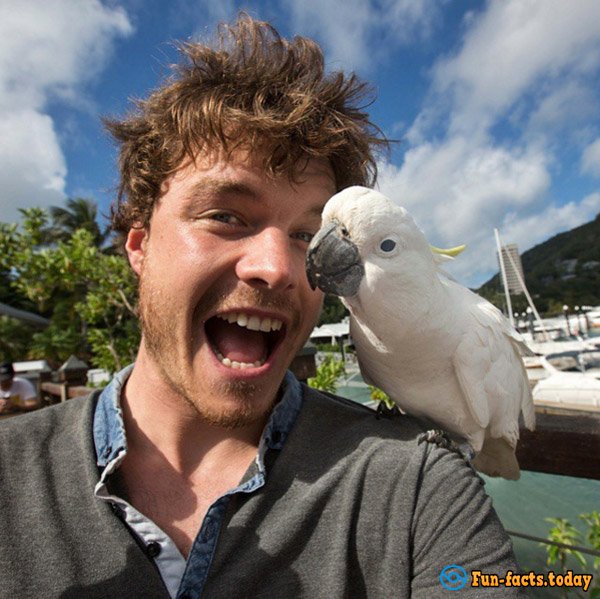 "You need to be very careful not to scare and not to provoke the animal when you try to take a picture, - says Alan Dixon. - It is necessary to win his trust - and the results will be fantastic. Just be sure, first, that it's not a crocodile. " 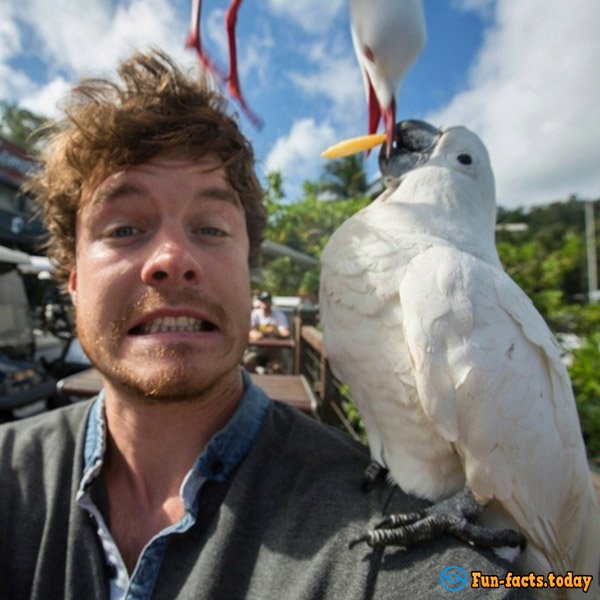 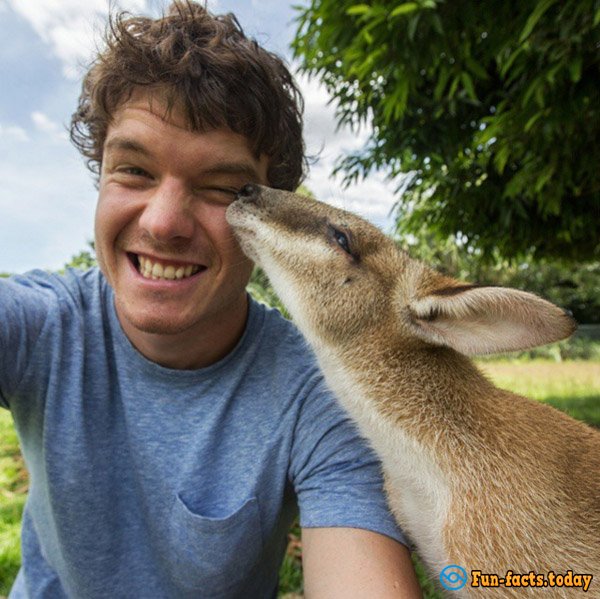 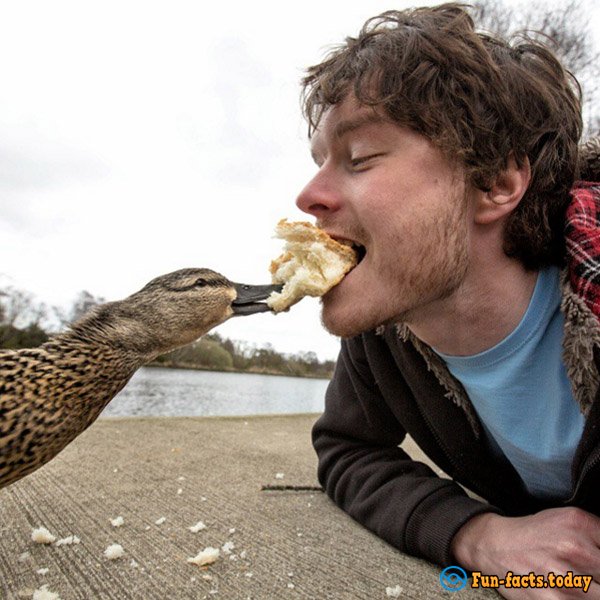 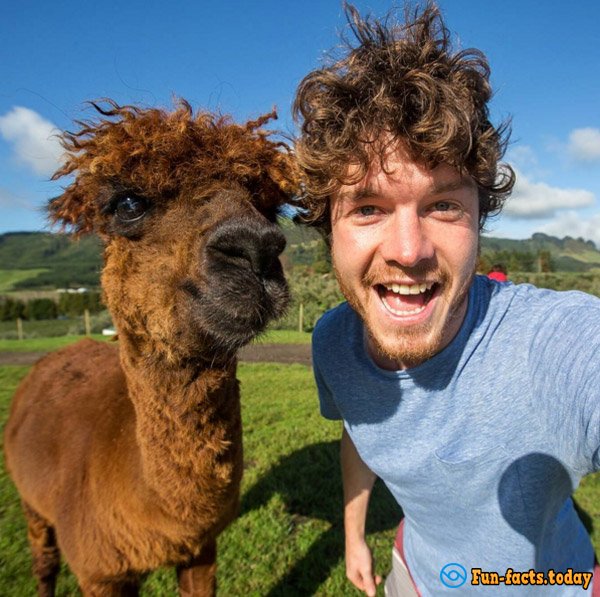 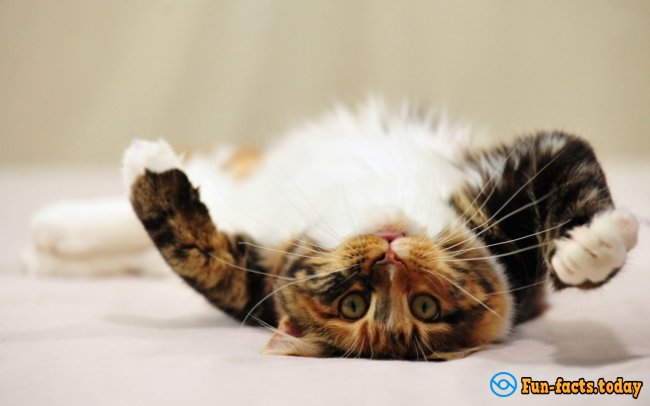