Yesterday we visited the Parisian apartments of celebrities. Today we are going to visit the stars that live in London. From the royal palace of the Duke and Duchess of Cambridge to vintage home of the Florence and the Machine soloist - we looked at London houses of some famous personalities and shared with you what we saw! 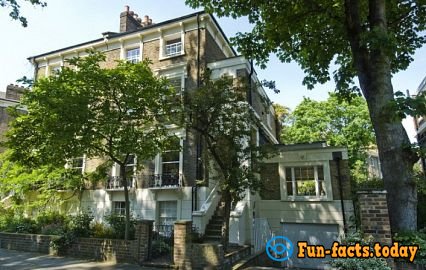 British actress Keira Knightley in 2013 bought together with her husband James Righton house in Islington. House area of 260 square meters cost about 5 million pounds. The apartment has five bedrooms and four bathrooms. Despite the fact that the house itself looks quite modest, it has seven fireplaces, a wine cellar, fitness room, and a garden on the grounds. 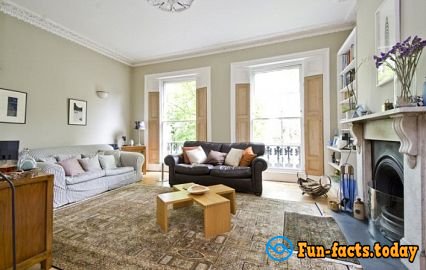 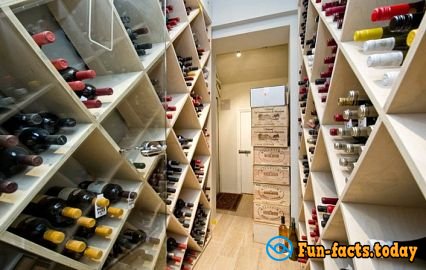 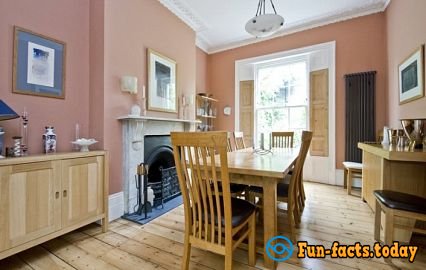 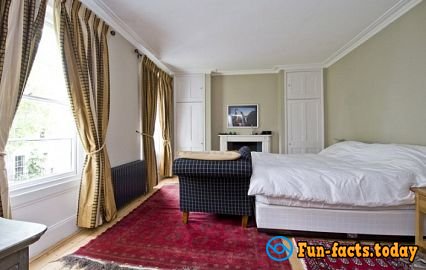 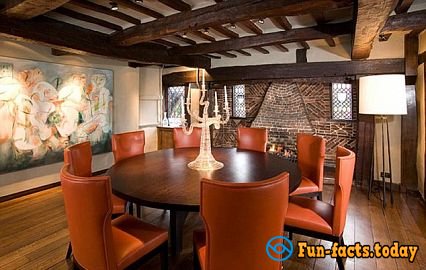 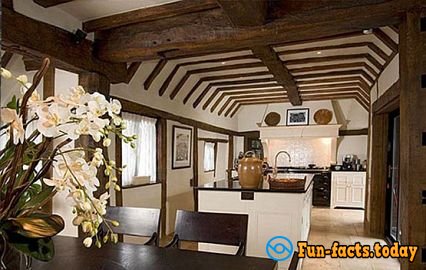 In 2012, actors bought a house in Richmond for 10 million pounds. Earlier, when Pitt starred in the British film "War of the Worlds Z», the couple rented this house for 30 thousand pounds a month. However, the house has attracted Hollywood couple and their children, that's why they decided to buy it. 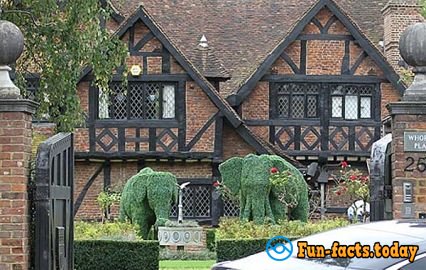 The neighbors of Jolie and Pitt at the time of the move have become their colleagues - actors George Clooney and Sandra Bullock. However, what will be the fate of the house after the divorce of the couple, which became known a few days ago, is still unclear. 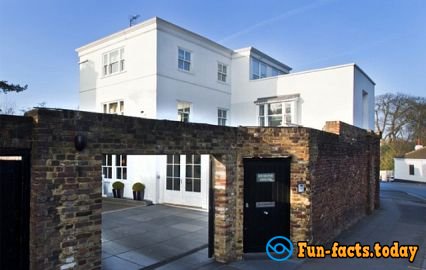 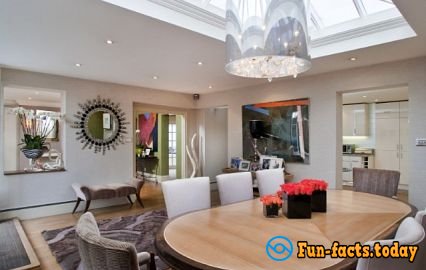 British singer, who has become famous thanks to the participation in the group One Direction, in late 2012, gave 3 million pounds for a house near Hampstead Heath in Camden. It is noteworthy that the guy at the time of purchase of such an expensive mansion was only 18 years old. The house has an area of 213 square meters, and there are four bedrooms and three bathrooms. 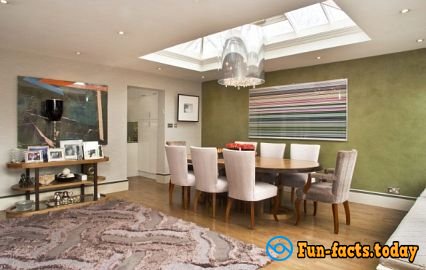 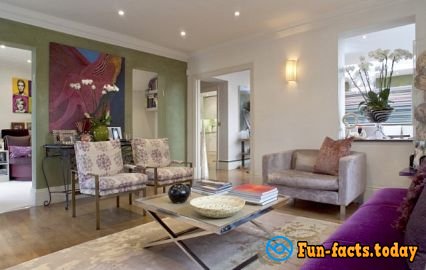 The Duke and Duchess of Cambridge 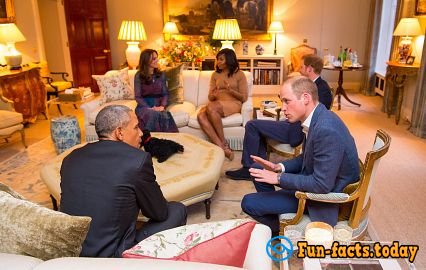 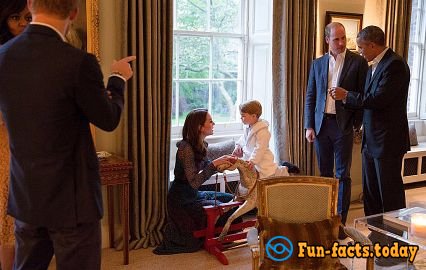 Prince William and Kate Middleton live in the palace in the western part of London. It is considered the most conservative of all the royal residences. The palace was built in 1605 as a country house for the Duke of Nottingham.
After the wedding, the Duke and Duchess of Cambridge settled here. The repair was made of 2 million pounds, before their move to Kensington Palace.
Despite the fact that the heirs to the throne live in the palace, it is open to visitors. Here you can see the historical halls, which stores a plurality of art pieces. 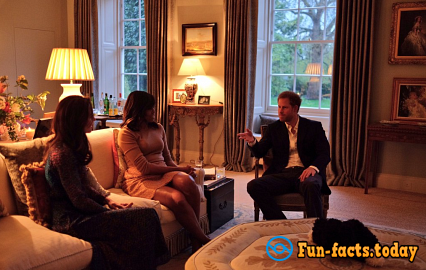 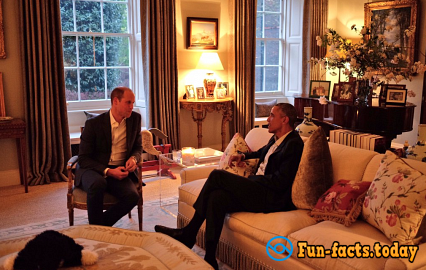 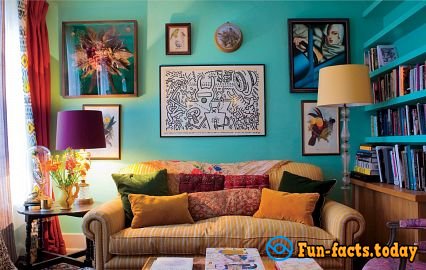 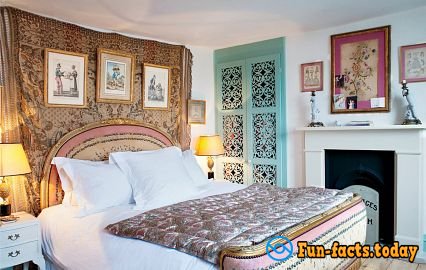 The soloist of the British band Florence and the Machine Florence Welch in 2013 settled in the new house in South London. The interior of the old house is completely redone into a real vintage area. Among the pieces of furniture and decor are the old dressing table, chandeliers and wood paneling in the bathroom, and even 70s television. 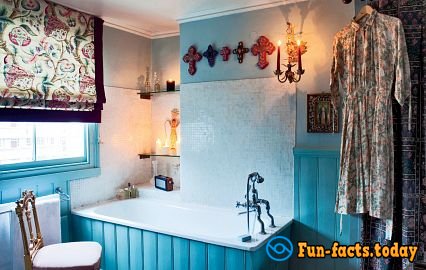 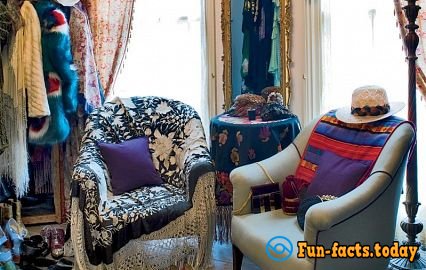 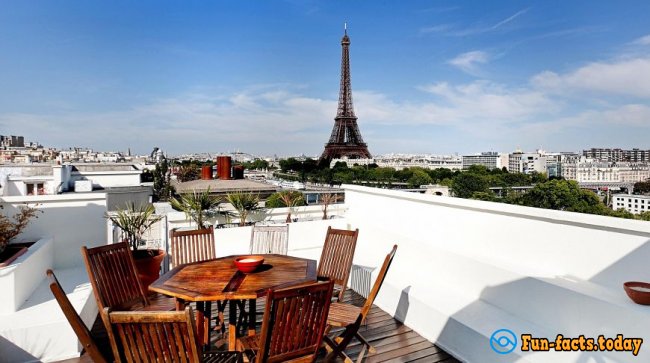