Guide of Famous Hollywood Movie Studios: How was Born the "Dream Factory."

The beginning of the twentieth century was marked by the flourishing of cinematography, Hollywood became the world capital of cinema, the "dream factory." We present you the history of six most successful studios, which can be visited in Los Angeles. Ready? Camera, Action! 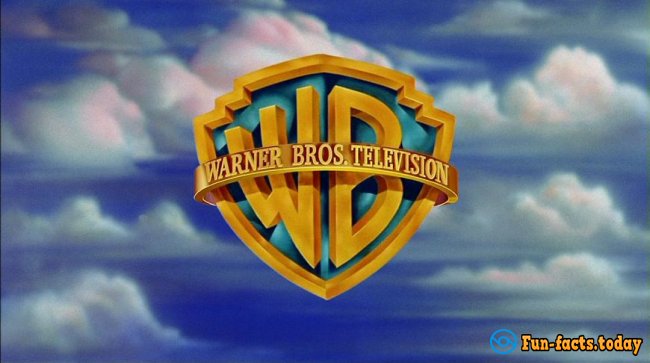 Year: 1923
Address: 3400 West Riverside Drive, Burbank, CA 91505
As surprising as it may sound, but the company Warner Bros. indeed was founded by Warner Brothers: Albert, Sam, Jack and Harry. Like many successful movies’ hustlers, they quickly realized that it is much more profitable to show people a picture of its own production than to take them from someone else. And a large corporation was established with the world-famous logo. The movie "The Jazz Singer" of the studio in 1927 turned the world of cinematography - in fact, it was the first audio tape. Since then, all major film studios of the world switched to a movie with sound. 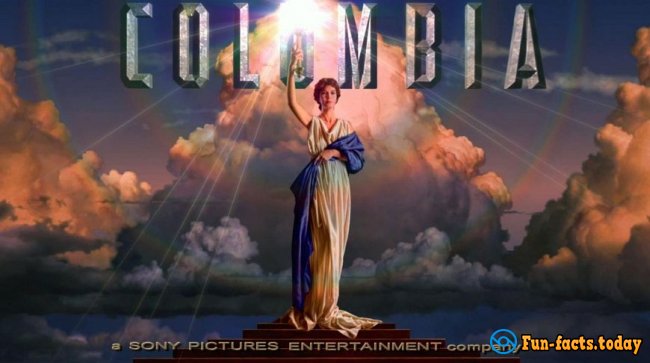 Year: 1919
Address: 10216 Culver Blvd, Culver City, CA 90232
The founding fathers of the studio were also brothers - Harry and Jack Kona. Initially, the company was called CBC Film Sales Corporation and did not have much success. CBC abbreviation even in jest deciphered like Corned Beef and Cabbage. And only after the rebranding into Columbia Pictures things went up. Girl with a torch on the intro - Colombia. This image represents the US since the days of the American Revolution (1775-1783). The company's management has chosen actress Evelyn Veneybl to become a model for their logo. Exactly this "role" glorified her all over the world. Now the studio is part of a large corporation Columbia TriStar Motion Picture Group, which is part of Sony Pictures. 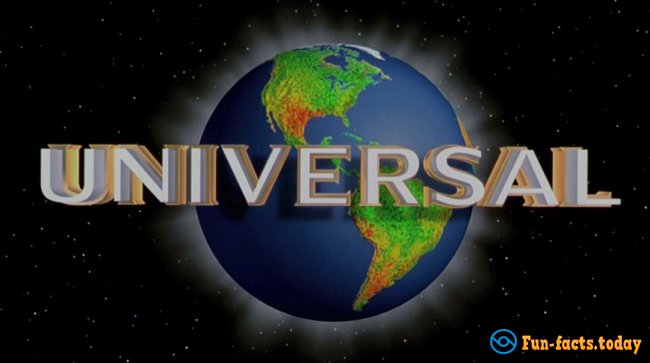 Year: 1912
Address: 100 Universal City Plaza, Universal City, CA 91608
Who knows what would have been the history of modern cinema, if in the distant 1905 manager Carl Laemmle was not interested in the way of the film distributors pay back costs. Cinema tickets cost inexpensive, but when Karl found out how theater gets revenue per day, he decided to do the movie business. The first time he had to conduct tours on the territory of the studio, but then things improved. Horror movies have become their hallmark. A tape in 1931 "Dracula" and "Frankenstein" opened the world of actors like Bela Lugosi and Boris Karloff. 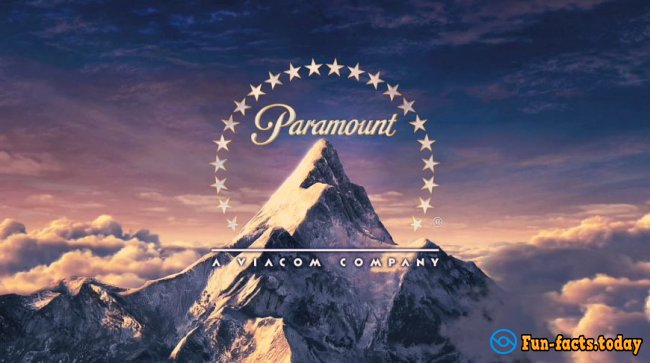 Founded: 1912
Address: 5555 Melrose Ave, Los Angeles, CA 90038
Like many successful companies, Paramount Pictures was born almost by accident. Adolph Zukor decided to help his cousin, which contained several cinemas. Through his cousin opened the company Famous Players Film Company. However, Zukor and he suddenly became interested in cinematography. Almost at the same time, another aspiring businessman in the film industry Jesse Lasky founded his company - Lasky Feature Play Company.
Instead of arranging the war, the competitors agreed and decided to join forces to create a mass but quality product. That is how appeared Paramount company and in its history, there were many questionable strategies (almost machinations), lawsuits and financial difficulties. 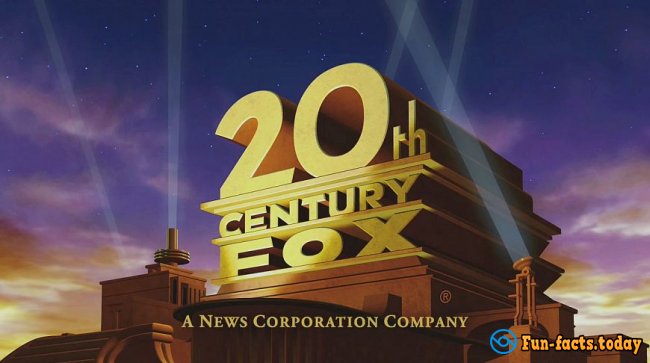 Founded: 1935
Address: 2121 Avenue of the Stars, Los Angeles, CA 90067
Giant Twentieth Century Fox is also born from the union of two studios: Twentieth Century Pictures and Fox Film Corporation. In the 1970s, the company began actively produce blockbusters which brought it a great success. "Star Wars", "Die Hard," "Planet of the Apes" and many other media franchise became popular worldwide thanks to this studio. 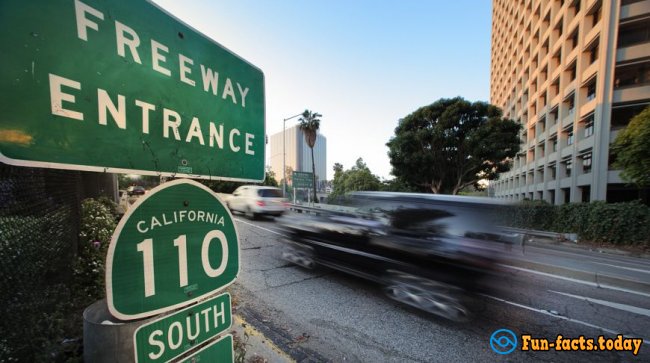 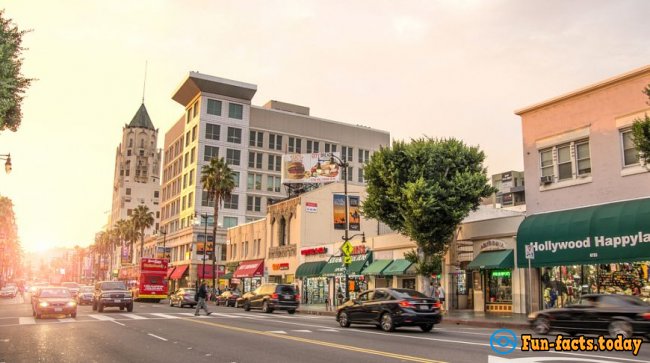