interesting facts » Home » The World's First 3D Pen, With Which You Can Paint The Sculpture

The World's First 3D Pen, With Which You Can Paint The Sculpture

Forget about bulky expensive 3D printers, which can cope only by specialists in the field of modeling three-dimensional objects: in their place comes 3Doodler - the world's first pen that draws in three dimensions in real time.
Just imagine, with the help of this amazing device you can draw directly on the air. Lines, strokes, letters and dots are formed in the tie of the ornate three-dimensional pattern, which instantly freezes in the air, bringing a whole new level saying: "What is written with a pen, it will not cut down with an ax." 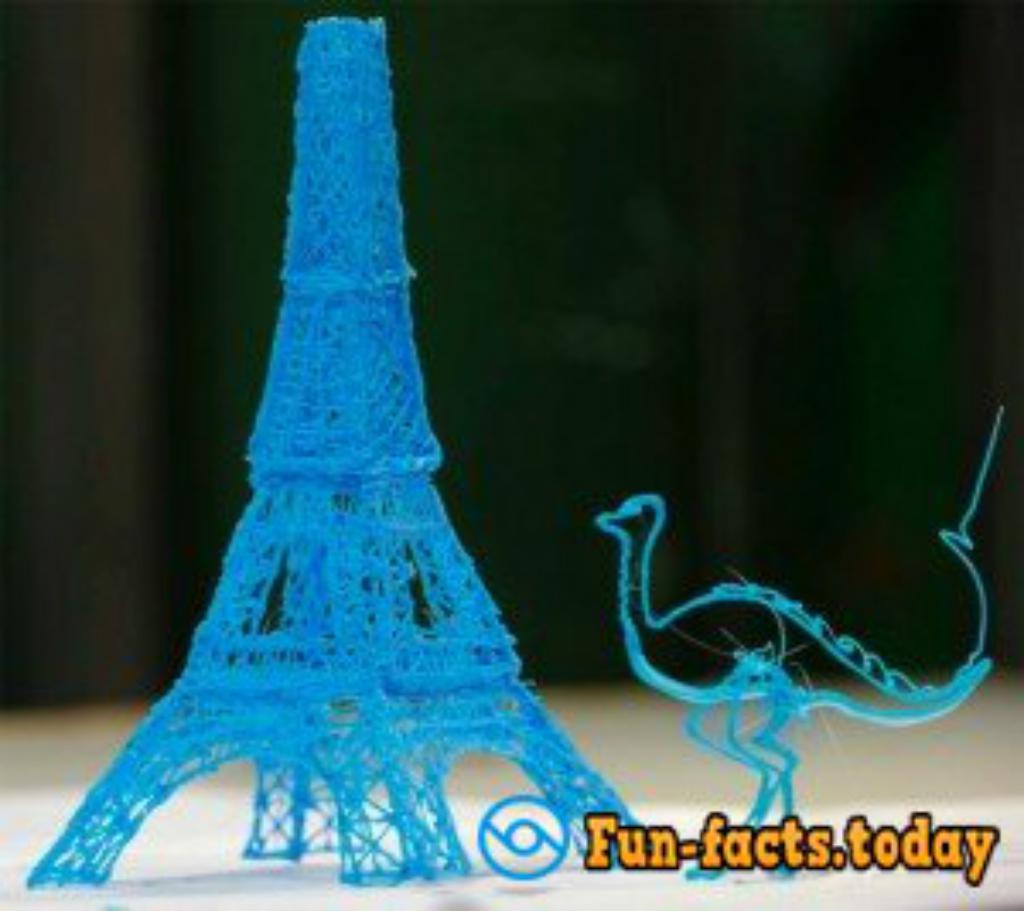 You say, it sounds like magic? Perhaps, in these sculptures there is nothing magical, but the process of writing truly fascinates and delights, causing, or may not consciously, by making a parallel between 3Doodler and magic wand.
Wonder pen was developed by engineers of WobbleWorks.

By itself 3Doodler pen is not something entirely new: its device and operating principle borrowed from hot air gun, with the only difference that it is more convenient for writing design and less flexible form of plastic. 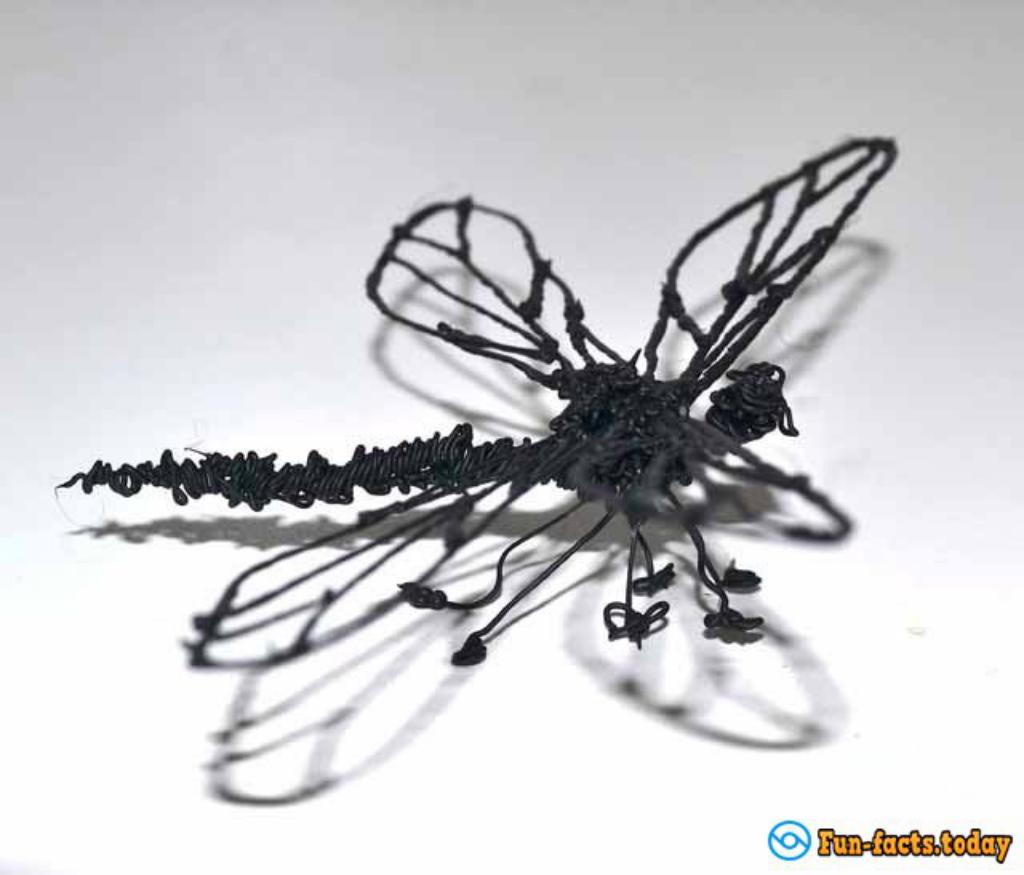 Anyone who has ever worked in his life and have seen how to operate with thermo air gun, will at once understands how to handle with 3Doodler. For the rest, I would say that instead of pasta in the handle used plastic rod, which is melted with the heating element located at the base of the pen. 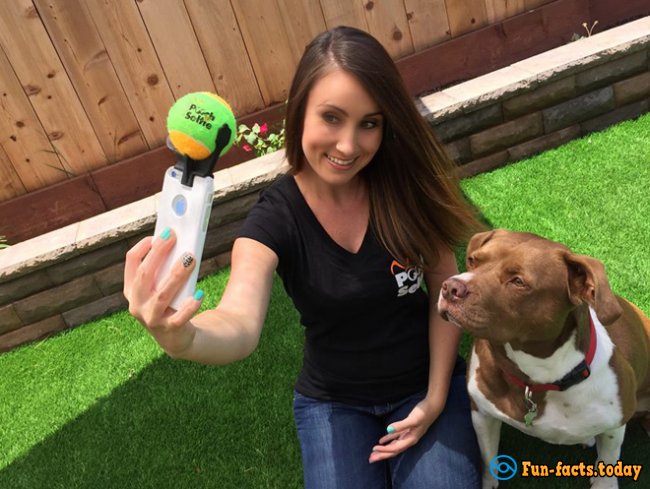 Device For Dog Selfies: Ingenious And ... 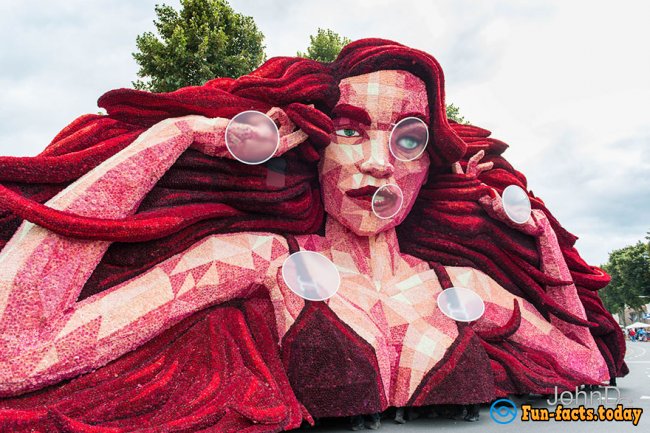 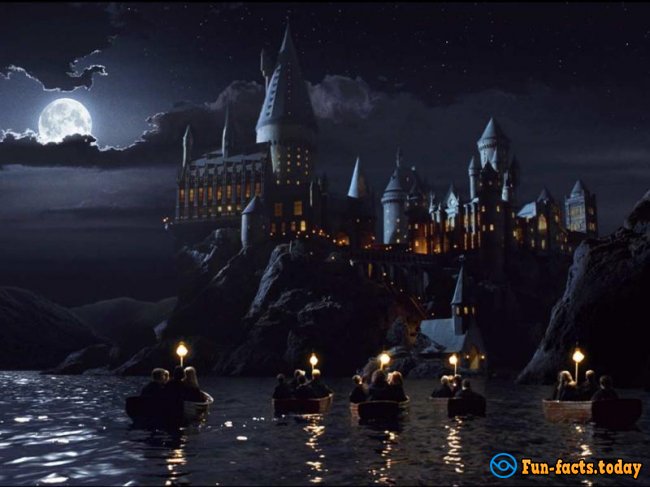