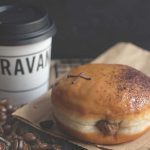 Not only the fish & chips: Dishes that You Have Try in London
Home
0 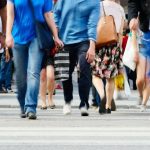 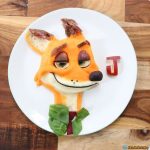 Cartoon Heroes: Mama Came Up With an Ingenious Way to Accustom the Child to Healthy Eating
Home
0 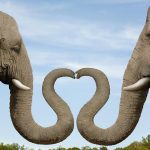 The Craziest Facts About Elephants
Home
0 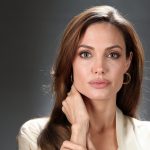 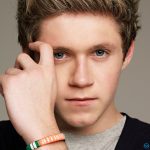