About People
Aliko Dangote was born on the 10th April 1957; he is a Nigerian who

About People
What differs Japanese elderly people from European ones? Apart from being healthier and living

About People
Selfies have become an indispensable part of life, but it is difficult to imagine 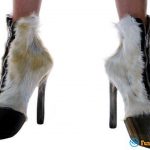 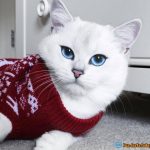 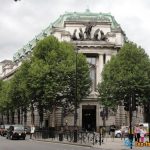 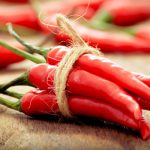 The Spiciest Chilies in the World
Interesting facts
0 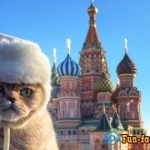 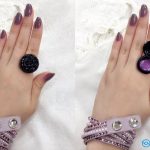 Most Beautiful Beauty Products Of 2016
Home
0
We use cookies on our website to give you the most relevant experience by remembering your preferences and repeat visits. By clicking “Accept”, you consent to the use of ALL the cookies.
Cookie settingsACCEPT
Manage consent