People can get cranky when they don’t get what they want, especially over the Lenten season. So please, take pity on your Christian friends during Lent; they’re sacrificing their vices for the betterment of their health. It’s also a “time that the Lord invites us to come back home, come back to the Church,” according to Cardinal Timothy Dolan, the Archbishop of the Archdiocese of New York. Here we’re going to look at 20 interesting facts about Lent! 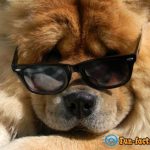 The Dog saves from the Heat in a Refrigerator
Funny
0 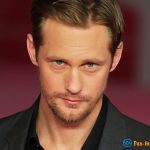 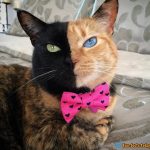 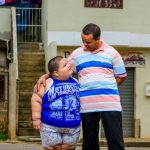 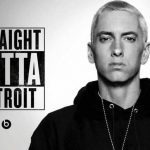 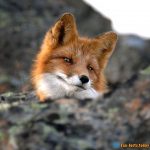 Fox-Gourmet conquered the Network Video
Videos
0
We use cookies on our website to give you the most relevant experience by remembering your preferences and repeat visits. By clicking “Accept”, you consent to the use of ALL the cookies.
Cookie settingsACCEPT
Manage consent