When I think of Malta, thoughts flood into my head of sitting in the baking sun, slurping ice-cream on St Paul’s Bay and watching the ships out on the Mediterranean. There’s something for everyone in Malta, and here we’re going to look at 20 surprising facts about this beautiful little island!

So there we have it, the beautiful island really does a range of mind-blowing trivia to satisfy everyone’s fact-finding love. Speaking as someone who’s visited the island numerous times, there really is something mesmerising about the country and I strongly urge everyone to visit. Whether you like it or hate it, you can’t deny the ever-impressive historical significance of the island, or the stunning geographical areas. 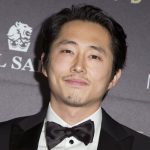 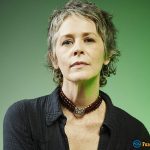 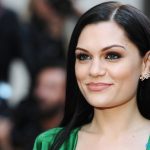 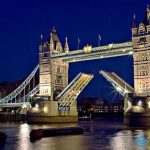 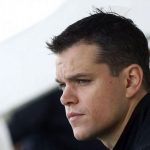 Woe from Wit: 10 Hollywood stars with the highest IQ
Home
0 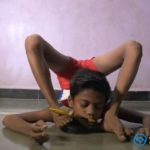