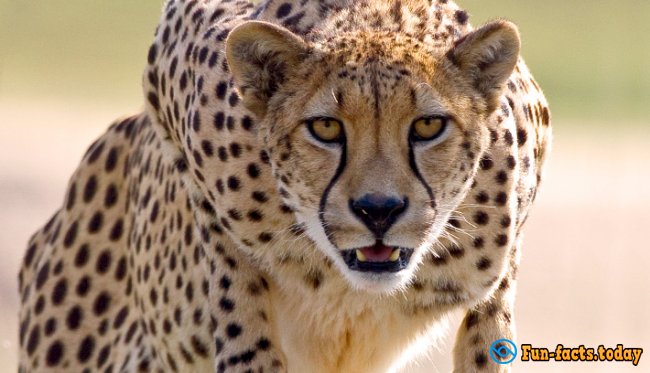 Are you a fan of animals? Big, fast, scary and beautiful predators? Well, if you are, then you came to the right place because today we’ll be talking about cheetahs – deadly “cats” that are born to stalk, hunt, and, essentially, kill. That’s just who they are, so, my advice would be to run if you see one walking around in your neighborhood. Or, better yet, don’t do anything, because you might just make it angrier than it already is. Now, cheetahs might not be as big as, say, the lions, but they’re most definitely faster, stronger and have bigger claws and teeth than the majority of predators in nature. So, join us and let’s discuss some awesome facts about cheetahs!

– Cheetahs can be found in the Middle East and Africa – that’s where the majority of these creatures lives. An adult cheetah can be up to 90-95 inches in length (that’s including the tail). As for the weight, a mighty cheetah weighs up to 150-160lbs! 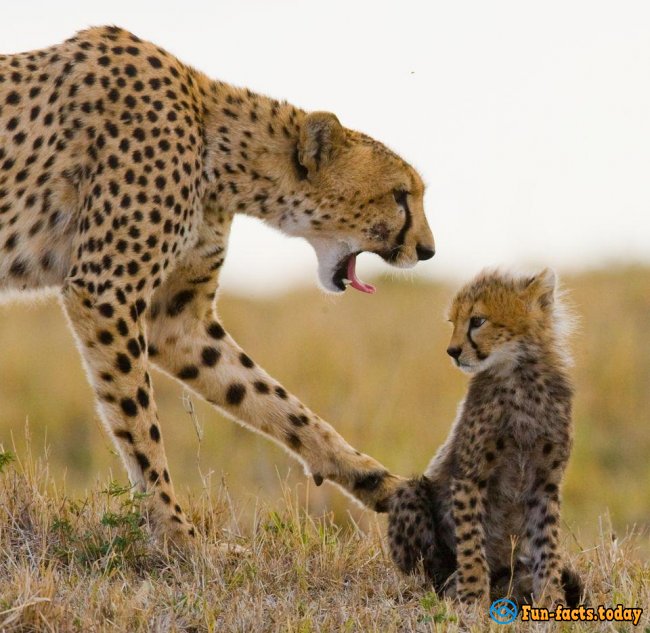 – Awesome facts about cheetahs: Have you ever noticed that black “tear line” on this animal’s face? Well, the experts say it prevents the sun from blinding this creature when it’s hunting its prey. You do know that the color black doesn’t reflect light, right?

– Back in the day there used to be a King cheetah that had distinctive black stripes/dots. Unfortunately, it’s extinct now. So, what are the spots for, anyway? They’re used for camouflage – hiding in the trees/grass, stalking the prey – that king of thing.

Awesome Facts About Cheetahs – Faster Than A Sports Car, Deadlier Than A Lion 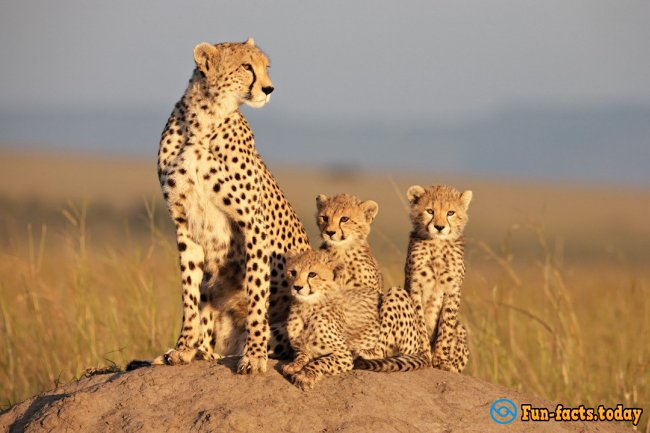 – More awesome facts about cheetahs: Believe it or not, this creature can “jump” from zero to 62 miles per hour in 5 swift seconds! That’s actually faster than a lot of sports cars from 10 years ago! Even today 0-to-60 in five seconds sounds pretty amazing!

– As for the average speed, cheetahs chase their prey at 60-65MPH. When running, this “big cat” breathes in 100-150 times per minute. And the tail is used as some sort of “controller” and helps in “steering”.

– Fun fact about cheetahs: Now, despite the fact that these creatures are pretty scary and run faster than your Prius, they can’t roar – they just purr instead :). And, cheetahs are considered to be the smallest among the big cats. 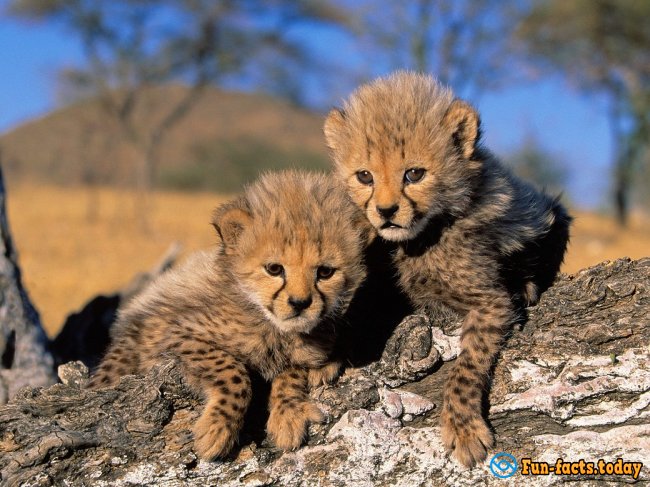 – Awesome fact about cheetahs: It takes a full year (12 months) for a male cheetah to mature, while the females need at least 2 full years.

– These animals live up to 11-12 years in the wild nature and 20 in captivity. Male cheetahs are social creatures and are constantly joining in with small groups. At the same time, they value their territory too much and won’t tolerate any trespassers. They urinate on trees/plants – that’s how they mark their land.

– Cheetahs hunt on gazelles and impala and they prefer to do that at night or early in the morning, when the sun is not burning the skin and there’s nobody around to interrupt. 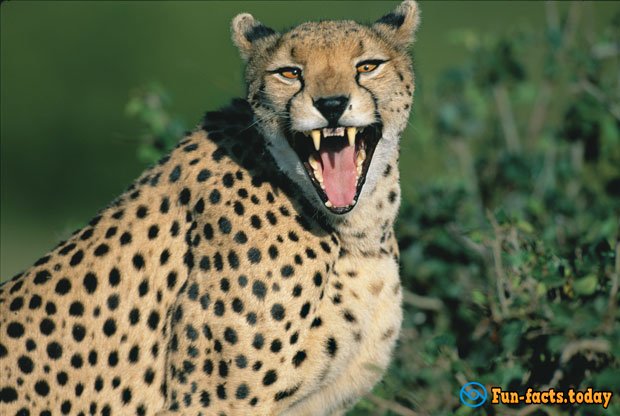 – When this big cat gets closer to the prey, it trips the poor thing and suffocates it.

– The female cheetahs are known to take their cubs with them during hunting, but not for teaching them how to hunt and kill: they hide them somewhere in the bushes and take care of business on their own.

Big Pit Bull Educates Young Chickens – Video
Videos
Sometimes, even the most terrible and dangerous creature might become gentle and caring. The
0

Gutta-Percha Boy can Bend his Body as he Wants
About People
Aditya Kumar Dzhangum has always been famous for his unusual abilities. The boy can
0