Sharks are terrifying creatures, no doubt about that. They have pretty damn scary “mugs” and the movie-makers do everything in their power to make them look even more aggressive, deadly and horrifying. These creatures have been living side by side with us, the humans, for centuries, but we don’t really know much about them. Sure, the scientists do, but that’s their job :). However, if you spare some time and take a look at my list of the craziest facts about sharks, you’ll learn so much about them that you can even start calling yourself a big fan. Folks think of sharks as these terrible creatures, predators that eat people for breakfast and dinner, but they really aren’t that scary.

– Alright, here’s a pretty awesome fact for y’all: These creatures have been swimming in our waters for about 400 million years! How do I know that exactly? I don’t, I just believe what the scientists and researchers tell me :). 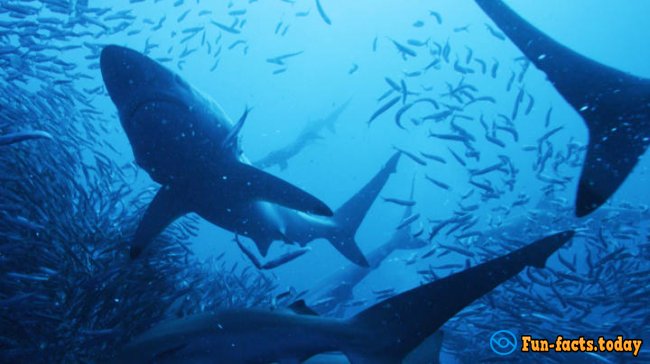 – There are several breeds of sharks, including the Tiger shark, the Whale shark, the Bull shark, the Great White shark, and, of course, the Hammerhead shark. These ones are the most well-known breeds.

– A list of the craziest facts about sharks: The largest shark to date (on official record) was a Whale shark that reached 46 feet! As for the smallest shark, it was only 6 inches (not feet!) long and it was a Dwarf Lantern shark (yep, it’s the official name). Ok, how much do you think the heaviest shark weighed? 13.6 tones! It was a Whale shark.

– The Great White shark is the biggest flesh-eating shark and it can jump up to 2 meters out of water – it does that when hunting the prey. And they’re great at killing: statistically, almost half of the Great White’s hunts end with the predator eating the prey.

The Craziest Facts About Sharks – Solitary Creatures, Up To 82 Babies, Jaws 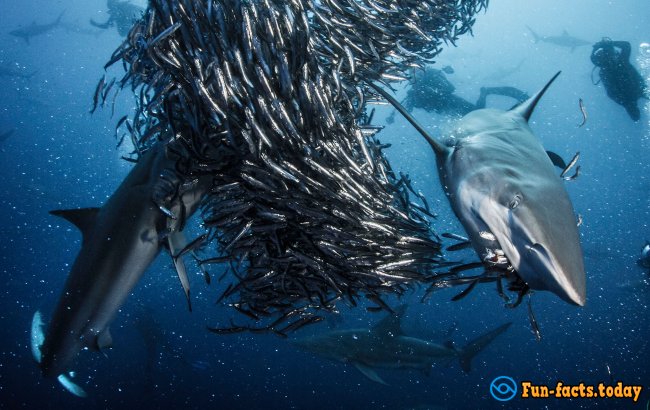 – Do you know what the fastest breed of sharks in the world is called? The Shortfin Mako. Sharks are “lonely” creatures and like to keep to themselves. They only join groups for migration or when it’s time to have some fun (I mean the breeding season).

– More crazy facts about sharks: Baby sharks feast on their own teeth when they are born! These creatures have triangular serrated teeth that are really great for killing and eating the poor prey – fish, small dolphins, seals and sea lions.

– A female Great White shark usually has up to 10 “babies”, while the Tiger shark female is known to have up to 82 (!) young! The Hammerheads are right in the middle and usually have up to 40 “kids”, which is also pretty impressive. The “Tigers” attack from below and drag the prey down, drown it in the water. And, they have a stripped back – for camouflage. 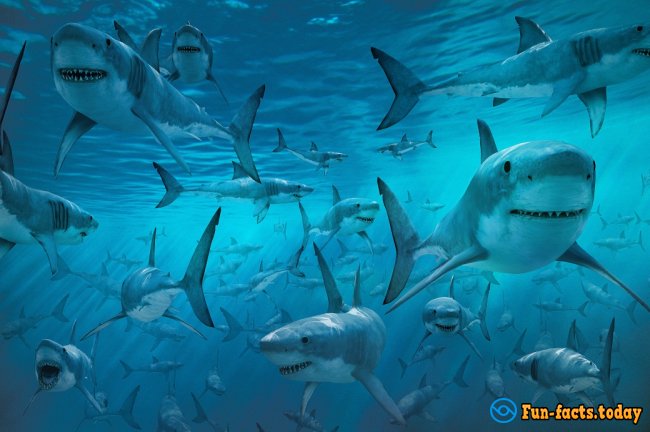 – Crazy fact about sharks: Sometimes the Great Whites attack humans, usually because they mistake us for seals. That doesn’t actually make their “crimes” any less horrifying, but I just thought you should know that.

– Back in 1974, a book titled Jaws was published – it told a story of a Great White shark that attacked a small coastal town in America. A year later Steven Spielberg turned it into a movie that had 4 sequels. It was the first (and only) movie about sharks to become a world-wide hit. 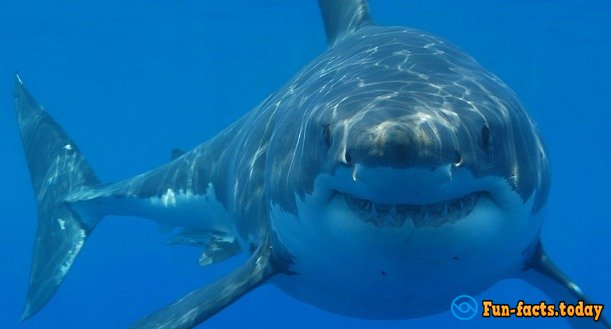 – Finding Nemo was a 2003 animated movie about 3 peaceful sharks that saw fish as friends, not food.

Alcohol Journey: What and How to Drink in Different Countries
Home
All people are drinking! Some more, some less, but the majority of people in
0