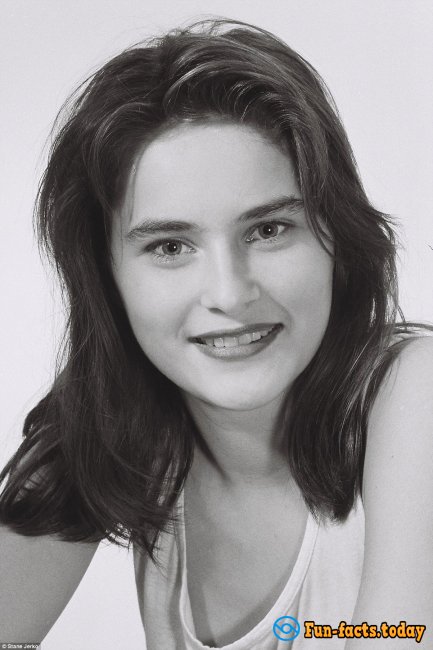 Melania Trump is from Slovenia and can boast a successful model career that started when she was 5. When she reached her 16 years, she had already been shot in numerous commercials and started her professional career after her studies. This love for fashion world was inherited from her mother and it helped Melania to become a favorite model of several iconic photographers. Melania and Donald have been married for a long period of time, though this is Mr. President’s third wife. They got acquainted in 1998 at the party dedicated to the Fashion Week. At that time she was dating another man and didn’t give her telephone number to him. Moreover, she wanted to check the seriousness of Donald’s actions and asked for his phone number: if he had given her his business number, she wouldn’t have forgiven him. Surprisingly, Donald offered her all his numbers and once Melania called him – that was the beginning of the love story.

Staying away from the president’s campaign Melania was trying to stay in the shade of her husband during the campaign. It was either because of his outrageous behavior or no interest in being public and go political. But she admits following all the campaign without taking part in it. Another interesting fact about Melania is her own viewpoint on every topic. She is not a weak woman and can disagree with her husband on any topic, but it does not influence their happy marriage. 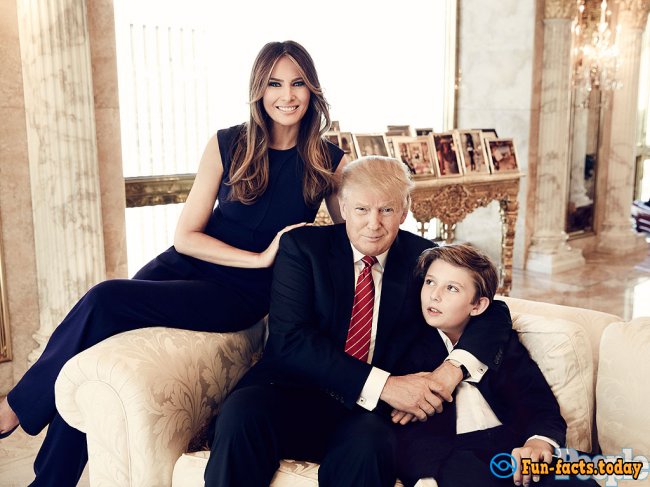 Being a very prosperous person Trump spent an enormous sum of money on their wedding with Melanie. It took place in 2005 in Palm Beach. The dress of the bride was designed by John Galliano, hand-sewn and adorned with thousands of crystals and pearls. The list of guests was also incredible including Clinton family and iconic singers, mayors, government representatives, celebrities and business people.
According to New York Post Melania once boasted that their private life can be compared to the ones of newlyweds. Their intercourses are bright and incredible. They happen on a daily basis and even more often – can you believe that at their age?
Donald and Melanie have one son Barron, who is 10 already. He dreams of becoming a businessman and likes playing golf – a game of billionaires.

The first among the first ladies Melania can be called the first president’s wife, who is not American by its origin for the last 200 years. Another feature that makes her the first White House residents is her nude posing. It took place in 2000 for a British GQ and the session was made on the private plane of her husband.
One more scandal is connected with Melania’s speech at the Republican National Convention. She is the first female plagiarizer of the former first lady’s speech. According to one Twitter user many lines of her speech were taken from Michelle Obama’s speech pronounced 8 years before that. Donald commented on this fact stating that team of Melania’s writers only took inspiration from Michelle’s speech and made fun of this occasion.

Pets Travelers and Their Amazing Adventures around the World
Animals
To travel with a four-legged friend is not scary at all! Heroes of our
0
This website uses cookies to improve user experience. By continuing to use the site, you consent to the use of cookies.