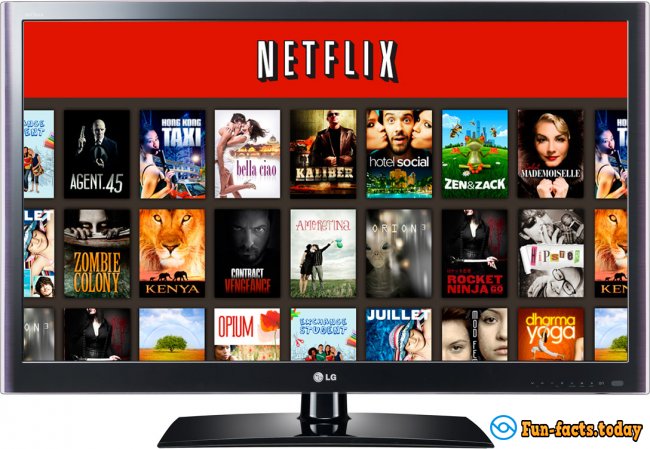 They say that Netflix is the killer of modern-day television, and that’s true: ever since they started their giant machine of an online service, the ratings on good-old TV have been rapidly dropping. it’s not the end of the day for “physical broadcast”, but come on, who doesn’t like the opportunity to watch whatever and whenever for a reasonable price? That’s exactly what Netflix offers, so, hence the big success, love from the fans and hate from the competition. The company was established almost 20 years ago – back in 1997 – as a DVD subscription service. They were trying to beat Blockbuster at its own game. Today Netflix is one of the biggest players in the field, so, if you haven’t heard about it by now, that means you’ve been living in a cave for the whole 21st century. Well, now you’ve got just the perfect opportunity to check out some of the most amazing facts about Netflix!

– This is hilarious: Reed Hastings, the founder of Netflix, got the idea of starting his own service after he got a 40-dollar fee charge on a VHS copy of the legendary movie Apollo 13. Where, do you think, he rented it? At Blockbuster, of course! Ironic how the Busters pretty much signed their own death certificate, right?!

– Netflix is no fool and likes to keep track of what’s “hot” in the shady world of illegal downloads. In all fairness, this is a completely different way of thinking from the marketing department! They constantly monitor the buzz on BitTorrent and other pirate web-sites to see what shows are booming right now and whether they can purchase them. It’s known that the network uses this approach in the European market, rather than the American, but this is definitely one of the most amazing facts about Netflix. 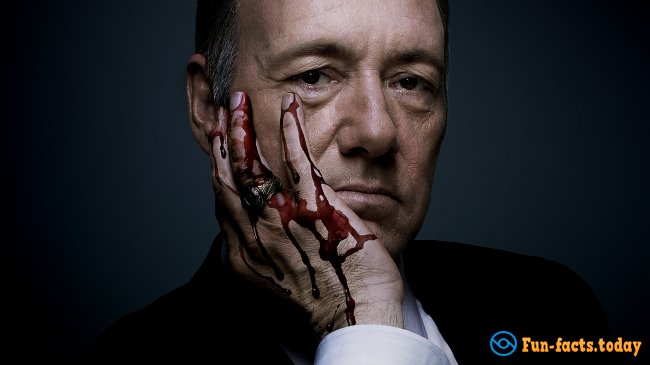 – Netflix was the first online programming service to get recognized by the world-acclaimed Emmy awards: back in 2013, House Of Cards (yep, that show with Kevin Spacey that everybody loves to watch so much) won “Outstanding Directing for a Drama”, which made it the first online-only series to do that. That’s a big one for the online services!

– I bet you didn’t know about this: 15 years ago, in 2000, Reed Hastings had a meeting with John Antioco, CEO of Blockbuster. He was proposing a partnership between the two companies: the head of Netflix was offering a pretty sweat deal – they would run Blockbuster online, while the potential partners would run the Netflix brand through their outlets. Antioco pretty much just laughed at his face, but, as it turned out, the joke was on him. Netflix is killing it out there right now, while the Busters had to file for bankruptcy. Who knows how the story would’ve ended if the merge did actually happen. – As of 2009, the company had as much as 60 warehouses all over the US (I believe the number has gone higher since then), and most of them were hidden, with the trucks also being concealed. Why the theatrics? Well, the disks that are stored at the warehouses are worth millions of bucks. Besides, that stuff is proprietary and super-important, so, that’s why they have to take precautions like we’re back to Cold War.

– This is ridiculous: Netflix’s envelopes are rectangular not because it’s a fashion choice, but because the UPS would’ve charged the company additional 225 million (!) dollars if they went with square envelopes! Looking for amazing facts about Netflix? You just found one! 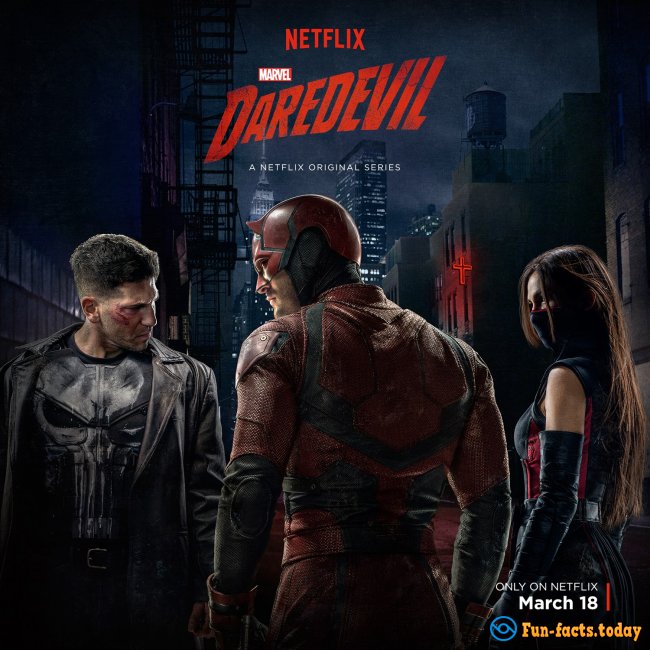 – Final fact: Netflix beat every single cable and TV network in America, and that means bad ratings for television. But hey, who needs a TV when everything is available online, right? Netflix changed the way we watch, the way we pay and even the way we enjoy it!

Device For Dog Selfies: Ingenious And Easy
Home
Dog owners know how difficult it is to persuade your pet to make joint
0
This website uses cookies to improve user experience. By continuing to use the site, you consent to the use of cookies.