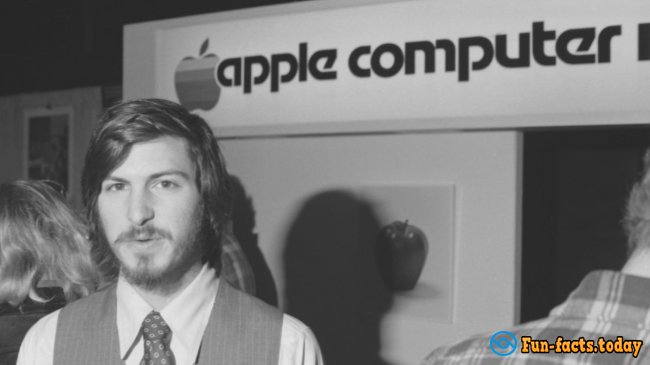 Who invented iPad? That’s right, Apple did. Who came up with the idea of tablets? Again, Apple did. It’s safe to say that we owe the world’s technological savvy to this awesome company. It’s one of the biggest, wealthiest and most influential moguls ever, providing jobs for countless folks worldwide, making millions of dollars on a daily basis and always surprising us, the fans, with something really cool. Apple is not only about sexy Smartphones – there’s so much more to it. Over the last couple of decades they had to break through countless walls, deal with mighty rivals and even government regulations. But, at the end of the day, there’s no better way to describe technology and innovation than to point to that bitten off logo. So, you’re ready for some awesome facts about Apple to get thrown your way? Here goes!

– There was a lot of talk about why they decided to name the company “Apple”. You can check all the crazy, mysterious and plain stupid speculations on the Internet, if you want, but the simple truth is – Steve Jobs liked the fruit and thought the name was catchy. That’s it!

– Everybody knows about Jobs – he’s like the face of the company. Some folks know that there was another Steve, Mr. Wozniak. And only a few chosen are aware of a third co-founder, Ronald Wayne. However, he didn’t hang around for long and left 2 weeks after the company was founded. Wait, it was 12 days. The man sold his 10% share for…800 dollars, plus got 1.5K as additional payout. Experts claims that if he kept his shares they would be worth around 60 BILLION today! Can you believe that?! 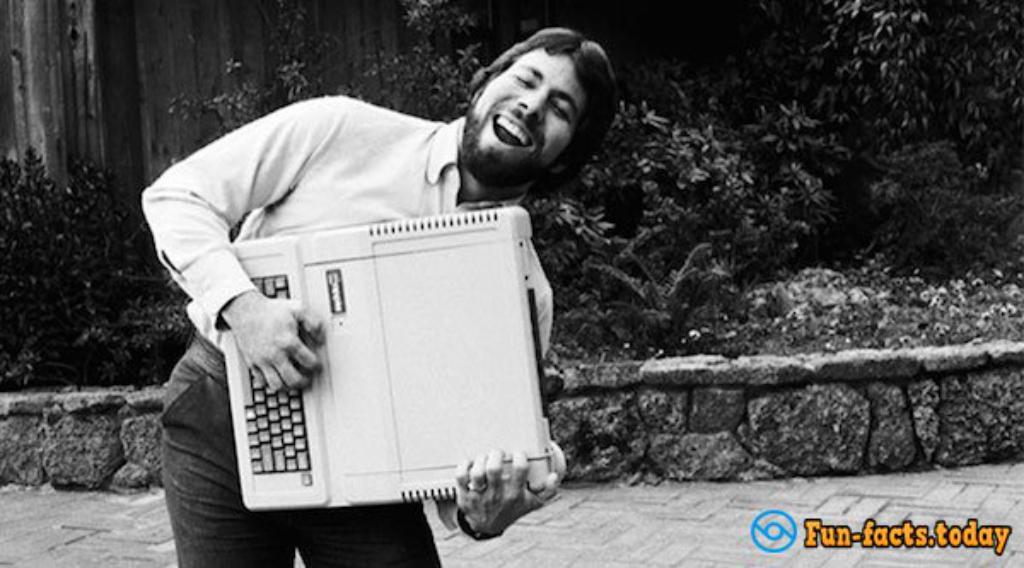 – Officially, the tech giant employs 90K people, and that’s more jobs than an average-sized city can offer! At the same time, tons of other folks make money from the company, including numerous shops around the globe, sales affiliates and others.

– This is ridiculous: Apple, a corporate-run company, has more money that the United States Treasury. What does “more” mean, exactly? It means TWICE the amount! Talk about mighty corporations taking over the world and controlling the White House…

– Speaking of gigantic profits, Apple made more money in the first quarter of 2014 than Google, Facebook and Amazon combined. Furthermore, the company has +/- 150 billion bucks in excess capital, and that means it can purchase Tesla (!), Netflix (!!), Twitter (!!!) or even Facebook (!!!!). And dig this: if you split those 150 billion dollars, you’ll be able to pay every single US citizen ~500 dollars! 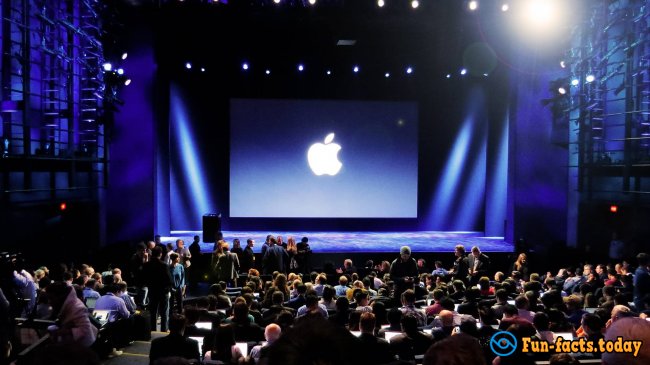 – Today, in 2016, Apple is considered to be the biggest publicly traded company in America.

– As hard as it might be to believe, not every project by Apple has (or had) been successful. Back in 1983 they launched a new line of computers called Lisa. It was a big-time failure, and they say that around 2.5-3K Lisas are buried in a landfill somewhere in Utah.

– Even though that half-eaten apple is now a symbol of the tech giant, the very first logo featured a drawing from none other than (Sir) Isaac Newton. 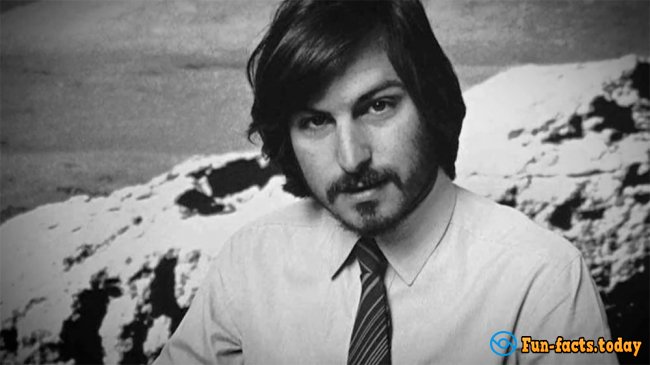 – Steve Wozniak sold his scientific calculator to fund the company. Oh, and by the way, there wasn’t anything diabolic about the price-tag of 666.66 dollars for the Apple 1. Mr. Wozniak said that he liked repeated numbers, so he changed it from 667.00. Do you believe him?

– By 2011, the legendary iPhone generated 40% of Apple’s annual revenue. The experts say that more than 3/4th of the company’s income comes from gadgets they invented within the past decade. 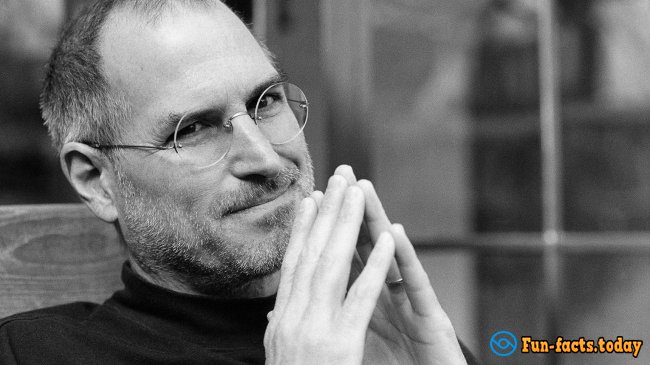 – Steve Jobs, the CEO, chairman and co-founder of Apple, one of the brightest people of our time, passed away in October 5, 2011 at the age of 56. He could’ve done so much more for our world, but, unfortunately, the best of us leave early…

8 Young Puppies Decided To Squeeze Into One Bed
Home
The cute movie has already been watched more than 15 thousand times.The video with
0
This website uses cookies to improve user experience. By continuing to use the site, you consent to the use of cookies.