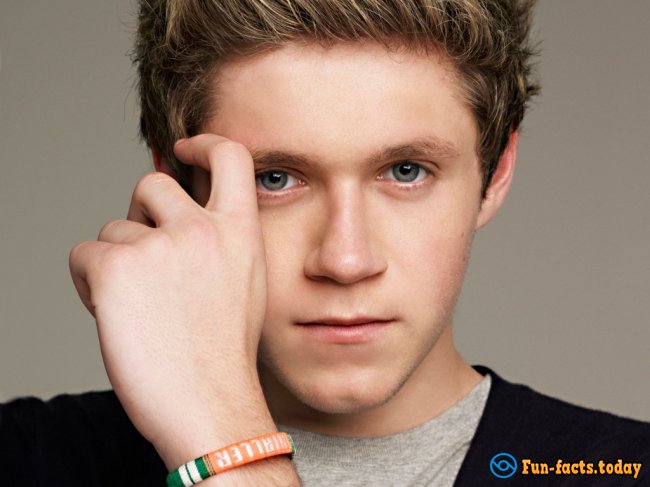 Niall from One Direction had always been the “good buy” in the band, the one that always gets back before it’s dark out, loves to spend time at home instead of smoking and drinking and is always ready to lend that helping hand to the grown-ups. Why “had been”, you ask? Well, because One D is no more, even though the fans believe that the now-legendary boys-band will get back together in the nearest future. So, if you’re a fan of this guy and always considered him to be the best member of One Direction, then please, do take a look at our list of awesome facts about Niall Horan that we have carefully compiled for you. For example, did you know that Mr. Horan is the one and only guy from the band who wasn’t born in England? Well, that’s true! Read on and you’ll find out more.

– Niall was born on September 13, 1993, which makes him 22 years old. His hometown is Mullingar, Ireland. Aha, One D had an Irish lad in their midst and you never knew about that! His dad’s name is Bobby and his mom’s name is Maura. Plus, he has a brother – his name is Greg. When on tour, Niall used to Skype with his family/close friends. 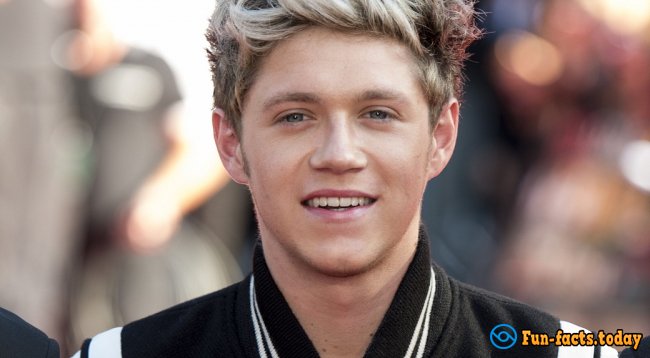 – Awesome facts about Niall Horan: He has blue eyes (girls really love that), his star sign is Virgo and he’s a strong believer in no sex before marriage – isn’t that just cute? Before the band was officially named “One Direction”, this guy suggested a different name – “Niall and the Potatoes”!

– This guy likes girls with brown eyes, can play the guitar (it was the best Christmas gift ever!) but can’t play the piano. And, he admitted once that “To Kill A Mockingbird” is the only book he has ever read. 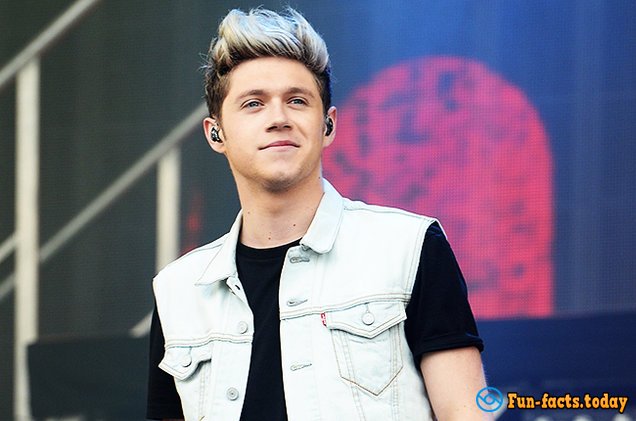 – More awesome facts about Niall Horan: Did you notice that he didn’t take his t-shirt off in the “What Makes You Beautiful” video when the rest of the fellas did? Well, he didn’t do that because he thought he wasn’t in a very good shape. And, he doesn’t feel comfortable talking about his body.

– His favorite subject in school was…geography! At the same time, he didn’t do the exams. And, he never attended the prom. Sounds a bit crazy, right?

– Back in the day Niall had 2 fish – Tom and Jerry. Unfortunately, they both died because this guy over fed them. He owns a cat now and giraffes are his favorite animals. He talks in his sleep, he’s left-handed and he likes to sing in the shower. 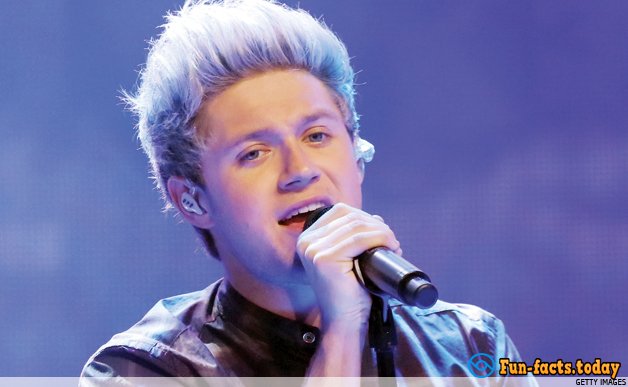 – Remember: If this young man ever hugs you and buries his face in your neck, don’t feel weird about it – he does that with everybody!

– Believe it or not, this good-looking and well-mannered boy likes to swear a lot, and that’s why he rarely speaks during an interview with the band. This is a truly awesome fact about Niall Horan!

– Niall is a huge fan of Justin Bieber and would love to sing a song with him. He even screamed when Justin followed him on Twitter. 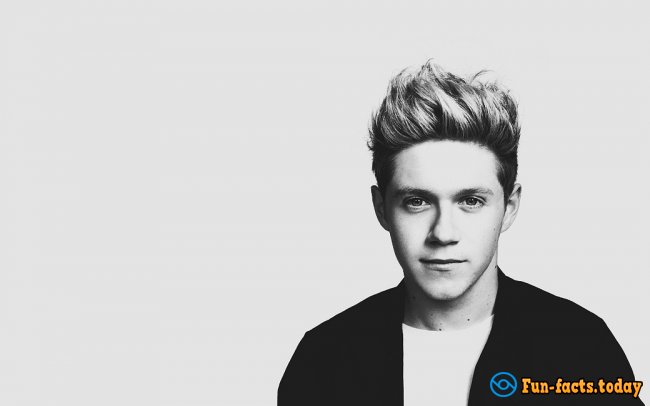 – Mr. Horan is claustrophobic and used to fear clowns when he was just a kid.

Interesting Facts About Tom Parker (The Wanted)
Home
The Wanted, a boys band from the UK, is considered to be one of
0
This website uses cookies to improve user experience. By continuing to use the site, you consent to the use of cookies.