Welcome to the second part of awesome facts about Taylor Swift, a young women who conquered pretty much every mountain high in the musical industry she possibly could. Last time around we learned that she sold tons of records, has about 50-60 top-notch awards from the best critics in the world and is a living icon for an army of young girls out there who want to be just like her. She’s the youngest singer/songwriter ever that got a deal with the Sony-ATV Music publishing house. Taylor has 5 super-successful albums behind her back and countless sold-out tours around the globe. She’s just 26 years old, and it’s safe to say that before she turns 50, this talented girl will accomplish even more. So, you want to know more about this amazing girl? Read on!

– She dated Jonas Brothers member Joe Jonas for a couple of months back in 2008, but then they broke up. The majority of the songs on the sophomore album, Fearless, are about that relationship, including “You’re Not Sorry” and “Forever and Always”. 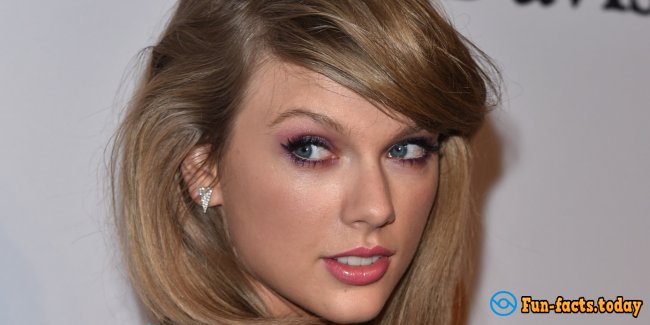 – In late 2009 she started dating Taylor Lautner who became famous after his role in the Twilight: New Moon movie. That same year she set a new record in country music after she sold over 20 million digital downloads – more than any other singer in the genre.

– Not a lot of folks know that she puts contact lenses on whenever she goes out. At home, she just puts her glasses on. And her favorite dessert is…cheesecake. One of her favorite books? To Kill A Mockingbird.

– Check this out: Taylor owns a private jet (a Falcon 900)! Wait, that’s not the best part: she also owns an airport hangar at (Nashville) International Airport! How cool is that?! Oh, and she’s got an 8-bedroom house in Rhode Island, but that’s no biggie. – In 2010, at the age of 20, she won a Grammy or Album of the Year, which made her the youngest artist to receive such an honor.

– Next year Billboard named her Woman Of The Year. A year later Ms. Swift was presented with “The Big Help Award” by none other than Michelle Obama, the first lady.

– Awesome fact: before her fifth studio album, 1989, hit the shelves, the country superstar invited 89 of her most loyal fans over to her own house for an exclusive listening session. Plus, she baked cookies for them! The album became the best-seller of 2014. 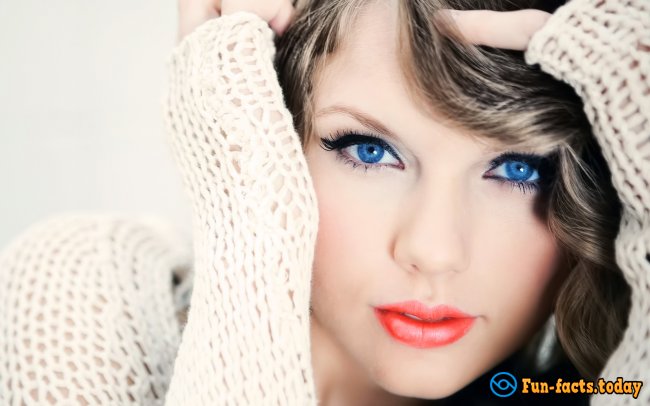 – Taylor Swift danced with a four-year-old girl with terminal brain cancer who had one wish left in her bucket list – to dance with Taylor to her song, “Shake It Off”.

– Swift played the role of a rebellious teen in an episode of CSI in 2009. In 2010 she stared in Valentine’s Day, the movie. In 2013 she appeared in one episode of Fox TV show New Girl. Finally, in 2014, she portrayed Rosemary in The Giver. 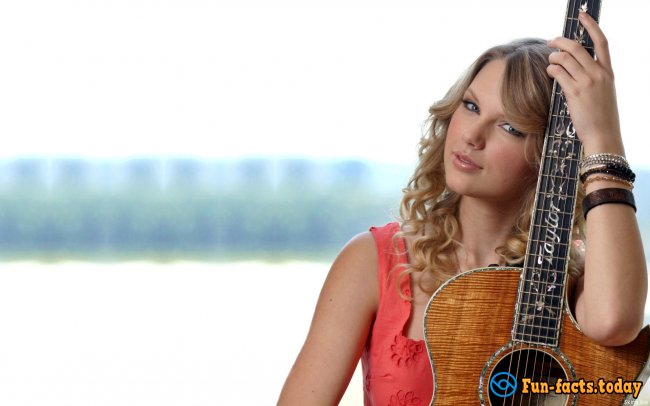 – In 2015 Taylor Swift became the youngest woman ever to make it into the list of 100 Most Powerful Women by Forbes. She was ranked at #64.

This Must be Seen: the 10 Most Amusing Incidents with US Presidents
Home
Awkward moments happen in everyone’s life – whether you’re a salesperson or a head
0

10 Most Unusual Weddings Of Comics And Fairy Tales Fans
Home
Who said that the wedding must necessarily pass through the same scenario? Why not
0