In Kenya, the ostrich considers himself an elephant. He always spends time with these animals and even takes care of the baby elephants.
It all began in 2014. Employees of the organization The David Sheldrick Wildlife Trust (DSWT), which is engaged in the care of wild animals in Nairobi, arrived to save an orphaned baby elephant but found near it two ostriches – also orphans. 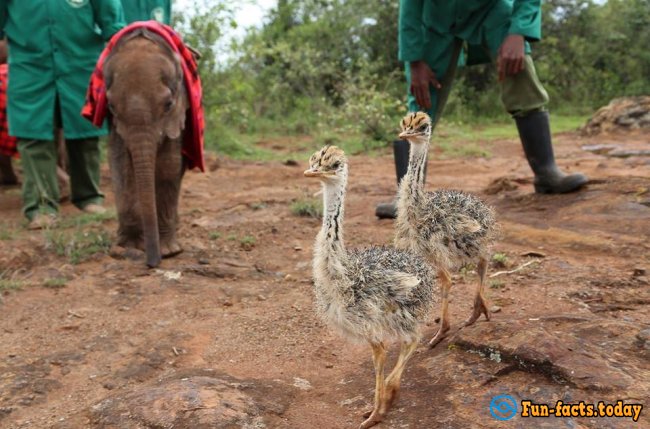 The birds were taken to an orphanage for elephants and called Pea & Pod. 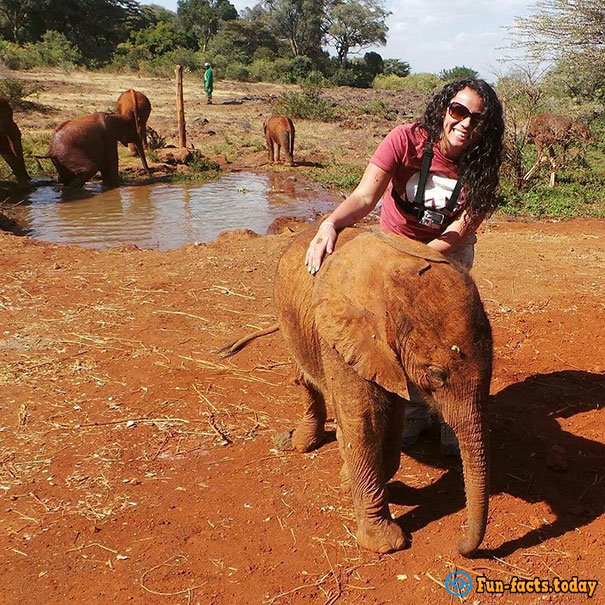 Pod after some time went to live with the wild ostriches and Peas left with baby elephants. 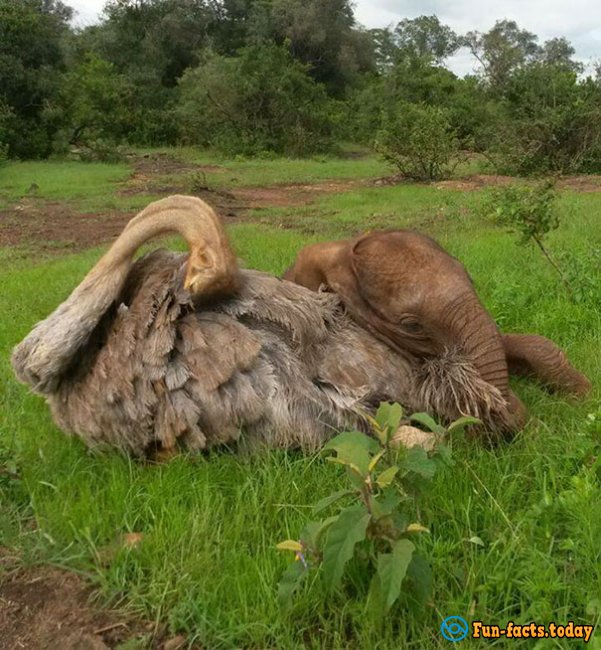 As it turned out, the Pea is a girl. She constantly spends time with them and feels herself an elephant.
Now ostrich and elephants even rest together. However, on the night Pea goes to sleep in a safe enclosure.

Biggest Dog of Australia Thinks That He Is a Little Puppy
Animals
Sometimes dogs, even when they grow into large and menacing dogs, continue to behave
0

10 Most Expensive Shoes In The World. Part I
Home
12th Golden Sandals “Eternal Diamond” from the English jeweler Christopher Michael Shellisa are a
0

Supercars on Guard: 10 Most Expensive Police Cars of the World
Home
Catching criminals are no easy matter, but the policeman’s best friend is not only
0
This website uses cookies to improve user experience. By continuing to use the site, you consent to the use of cookies.