International hotel rating system provides a 5-star classification. Above it there is nothing, 5 stars is a luxury, worthy of kings. Does whence come the 7-star hotels? 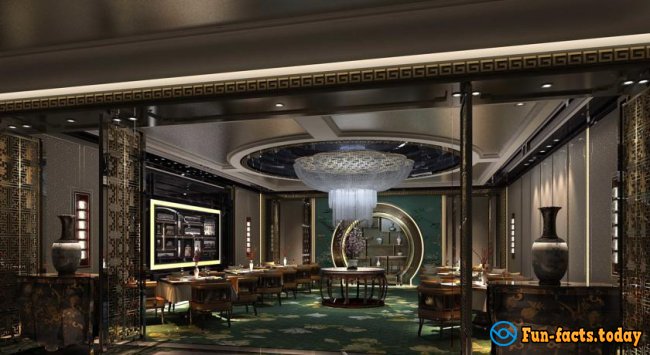 There are not more than a dozen hotels of such kind in the world. And this is not an official classification – in the conventional ranking, they have a maximum of five stars. But the hotel is so eager to lure tourists with something attractive! The world’s first 7-star hotel is considered to be Burj Al Arab in Dubai, which opened in 1998, the year. The hotel administration is “not responsible”: in such way one of the most influential hotel’s guests described the hotel, and the legend went for a walk around the world. What is the difference between ordinary classes from a luxury hotel of 7 stars? 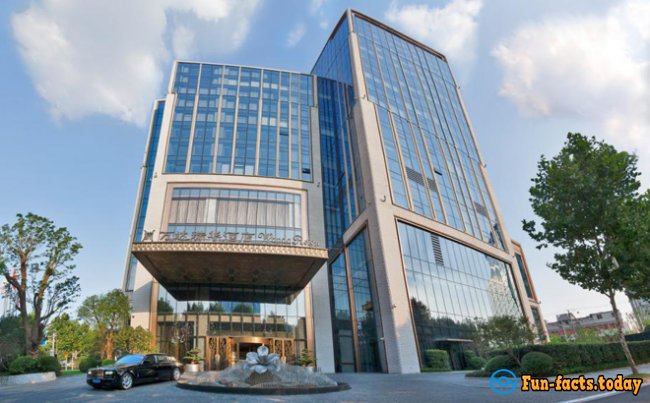 The hotel’s construction lasted for 3 years and on it was spent 516 million dollars.
In Reign on the Bund, there is a spacious hall with columns, which is sure to appeal to those who enjoy the luxurious style. Rooms are with a beautiful design, soft carpets, comfortable furniture and windows to the floor.
The simplicity of these decorations is misleading: crystals were used in the design. 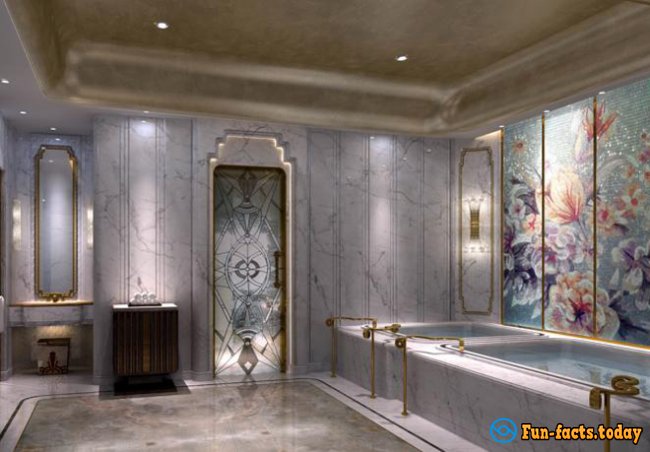 The beds are equipped with latex mattresses and handmade blankets made of New Zealand sheep’s wool. 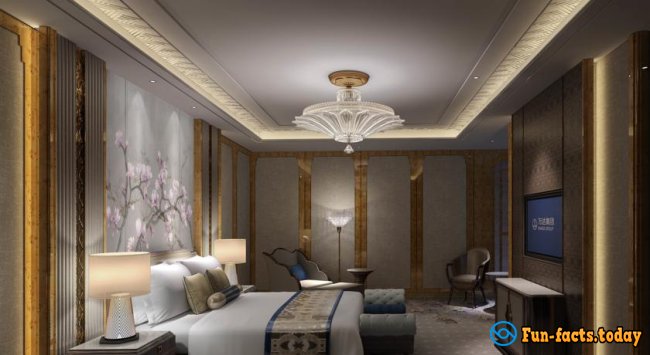 The bathroom is a real piece of art. Bathrooms are equipped with an automatic Japanese toilet, which opens the lid, has an automatic flush and deodorizing. Instead of the usual chair, there is a massage chair for guests to relax. 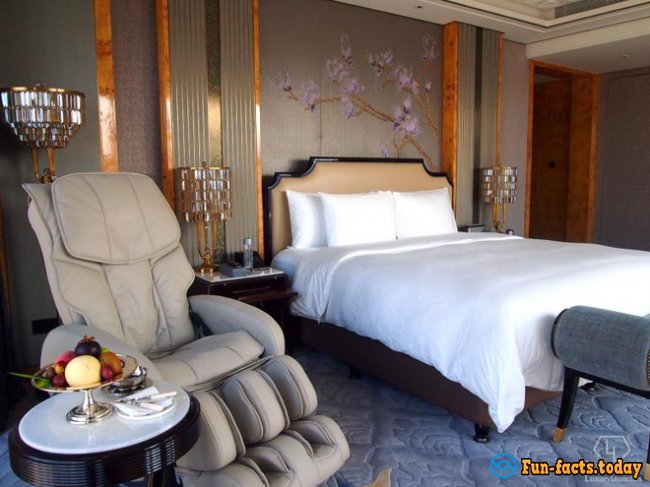 To top it off, guests will be rewarded with unforgettable views of the Huangpu River and the business district of the city with the most unusual buildings. 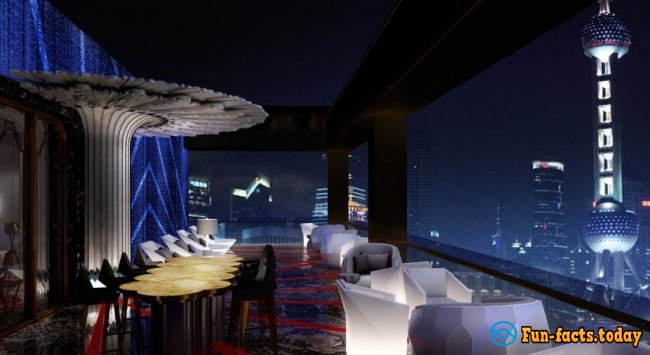 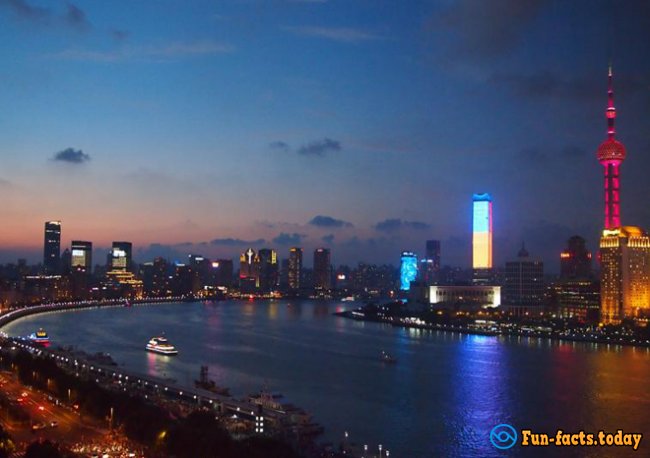 Also, the hotel offers the luxury lounge area, an indoor pool and an elite club of unusual design and, of course, restaurants and bars, as in any other hotels.

Probably, you can feel the luxury of the whole interior only inside this hotel.
In fairness, let us point out prices. Per night you will have to pay from 400 to 1000 dollars!

Bridget Jones’s Diary Then and 15 Years Later
Home
Helen Fielding’s novel about a simple girl named Bridget Jones, who is looking for
0
This website uses cookies to improve user experience. By continuing to use the site, you consent to the use of cookies.