The International Committee of biologists-taxonomists named the top ten most interesting, unusual beings, the scientists opened in 2015. A publication of the top 10 is timed to the birthday of the Swedish naturalist Carl Linnaeus (23 May 1707) the founder of the modern system of plant and animal classification. The choice of experts has been announced on the website of the International Institute for the study of the species.

The researchers selected 10 kinds of more than 18 thousand, open in 2015. The list includes representatives of the flora and fauna of Brazil, Gabon, Ecuador, South Africa, Mexico, Australia, Peru and Spain. The list opens a new variety of Galapagos tortoises Chelonoidis donfaustoi asa symbol of evolution and endangered species. 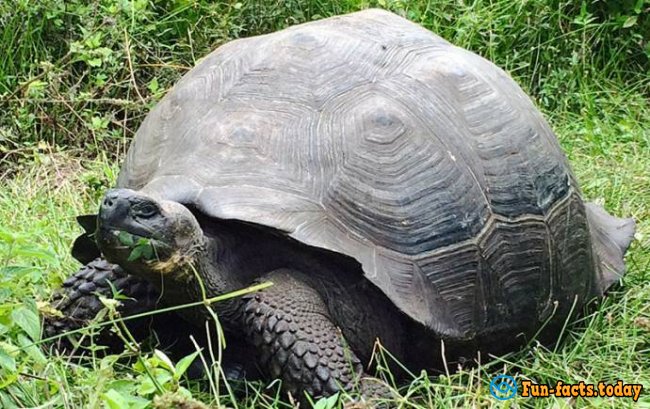 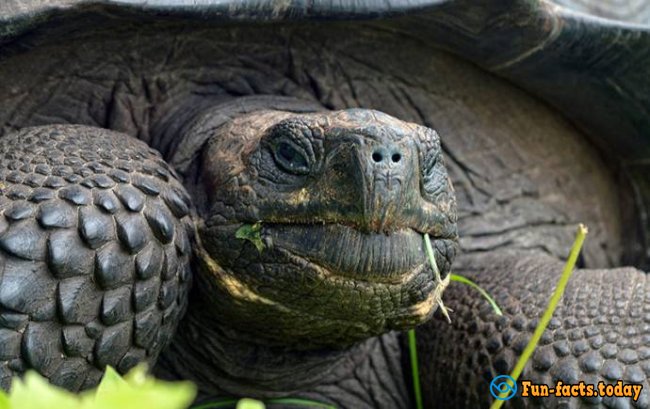 Chelonoidis donfaustoi is considered a subspecies of Galapagos tortoises that lives on the island of SantaCruz. However, genetic and morphological studies have identified these reptiles in a single animal species. The island is home to about 250 turtles.

This is followed by a carnivorous plant, Droseramagnifico the first kind, that was founded with the help of published on the social network Facebook photos. Giant sandew Drosera magnifico. 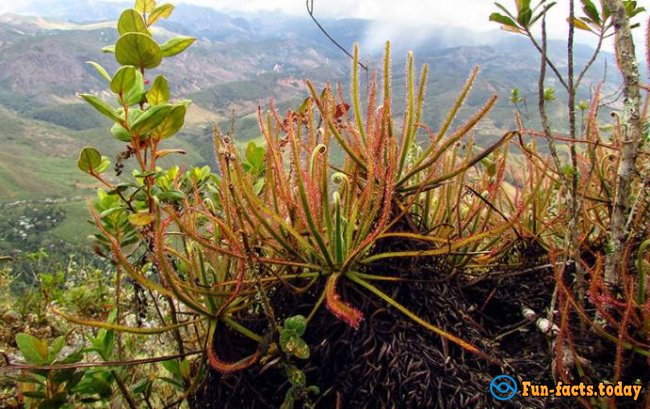 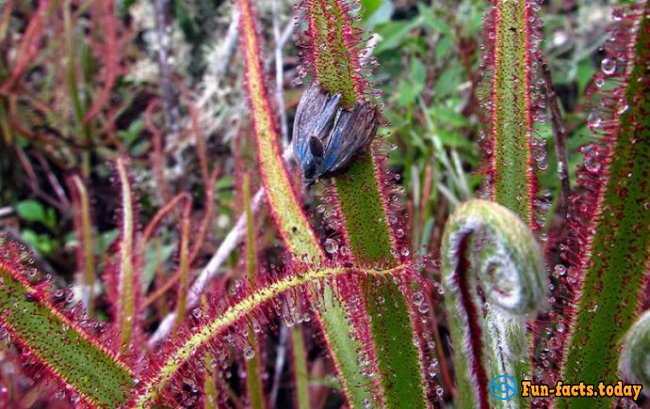 This is the first kind of carnivorous plants, which biologists have opened due to the photos posted to Facebook. It is the biggest sundew, native to the New World, which grows to a height of 123 cm, In addition, it is the largest Flycatcher (Drosera) of the New World: it grows to 123 centimeters. This type is threatened, as it grows only on the top of one of the mountains of Brazil.

Further, there are primates an ancient
Homo naledi Homininae and the common ancestor of apes Pliobates Catalonia (its remains were found in Spain). 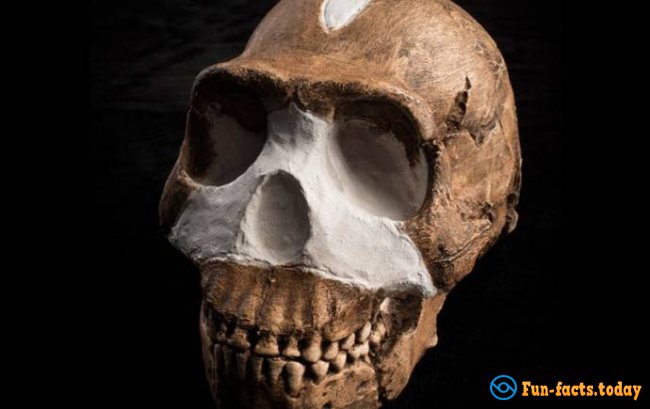 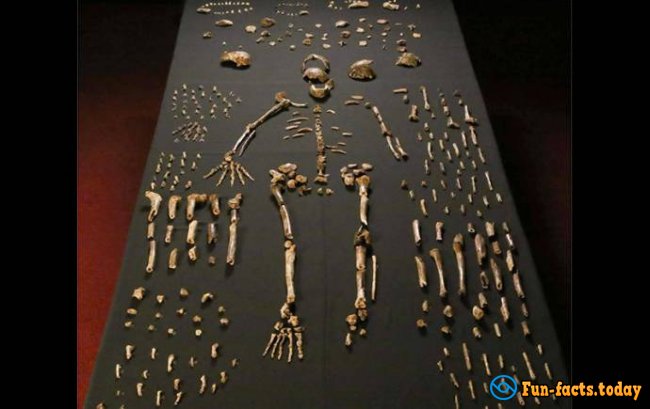 Numerous bones of fossil varieties Homo naledi were found in a cave Rising Star 50 km north of Johannesburg (South Africa). They had a small brain, they climbed on the trees, and their appearance reminiscent of the Indonesian “Hobbit”. 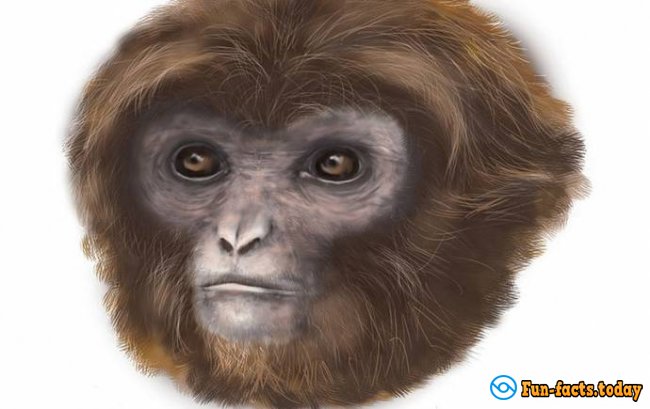 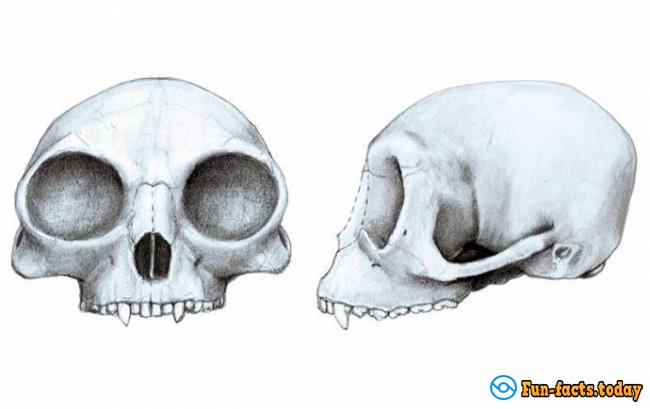 This finding became the main sensation in anthropology in 2015. 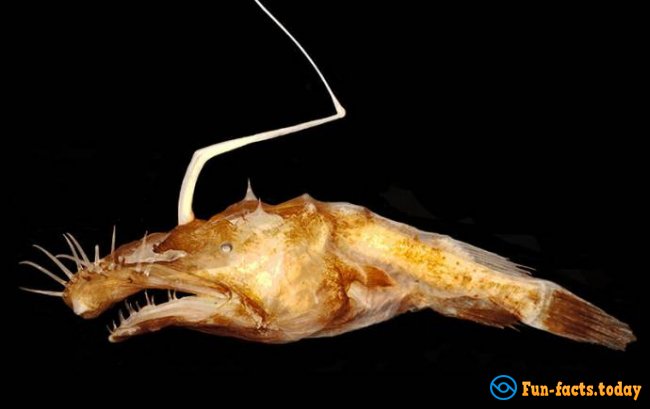 This female angler Lasiognathusdinema was discovered in the north of the Gulf of Mexico after the oil spill from the Deepwater Horizon platform. Body length only 5 cm, the fish is recognized as the ugliest of the found in 2015 creatures. 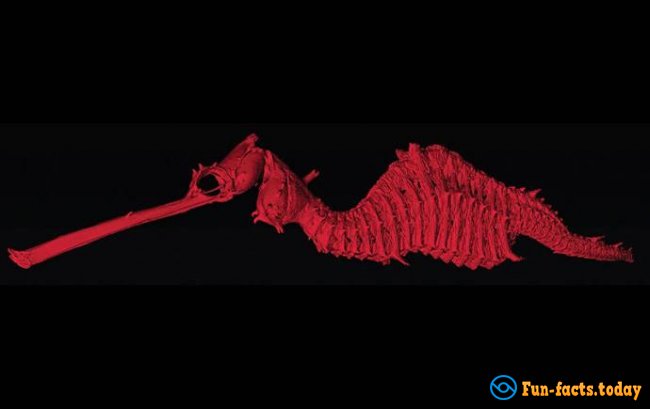 The new species of fish were found on the western coast of Australia deep below the surface. The third type of sea dragon found in the last 150 years. 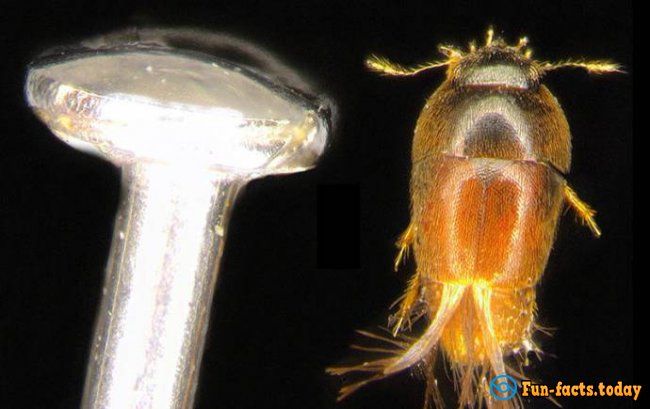 The bugs inhabit the forest floor in Peru and feed on decaying organic remains. 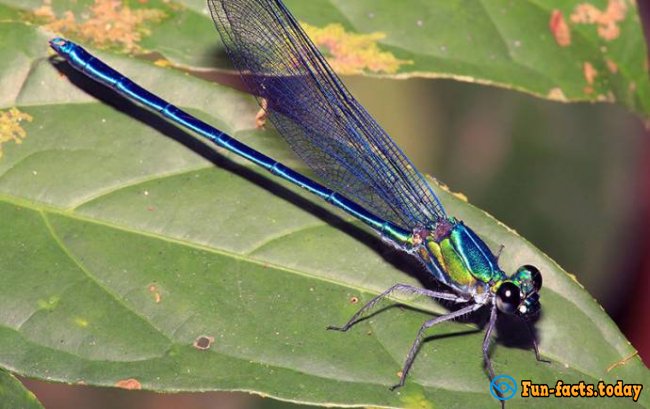 Tiny crustacean architect Iuiuniscusiuiuensis is completing the list . It builds itself “houses” of mud, wood and Gabonese Sirdavidia solannona, a rare species of the family announce.
Crustacean Iuiuniscus iuiuensis. 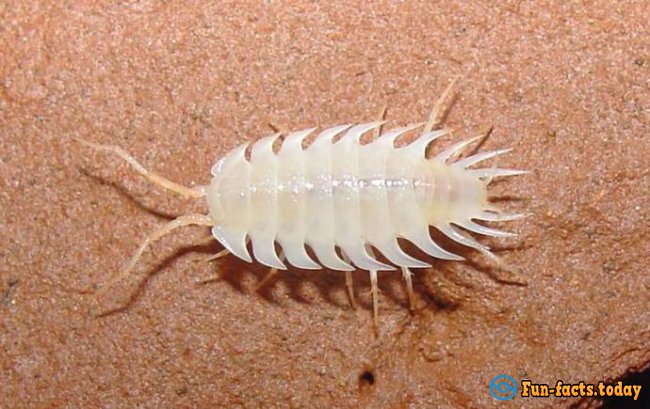 This crustacean is a new subfamily, type and kind of aquaticisopods that live in caves in South America. Copepod is very interesting by his behavior: it arranges shelter from the mud where it is molting.

The Most Expensive Pets In The World
Home
And what animals are the most expensive in the world? Let’s look at the
0

Guinness Book of Records: Owners of The Largest Feet Size
Home
In this article we will present you two people listed in the Guinness Book
0
This website uses cookies to improve user experience. By continuing to use the site, you consent to the use of cookies.