Disturbing events of 2008-2010 drew the attention of residents of towns and villages in Eastern Europe, on the mysterious animal Chupacabra. Unidentified demon showed up in these lands and became a killing rabbits. Appearance of the chupacabra was like a mixture of lizard with a kangaroo, but often those creatures proved to be tricky only a wild dog. By the way, dogs also suffered from the teeth and paws of terrible chupacabra. 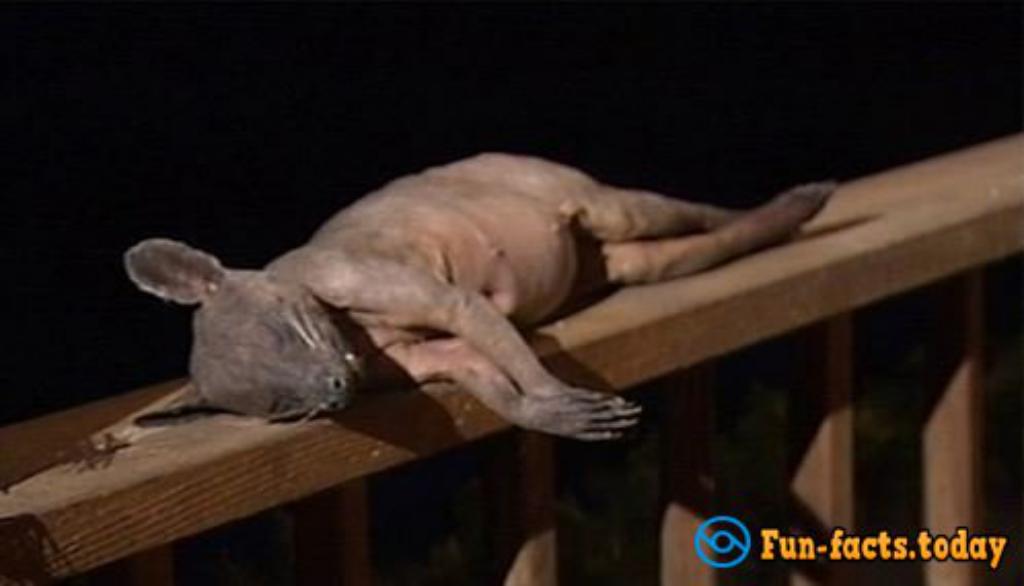 In translation “Chupacabras” means ” blood sucking”. However, our favorite monster does not hesitate to eat chickens, rabbits, dogs, horses and sheep. The most common theories is that Chupacabra is a survivor of the dinosaurs or a secret mutant result of a research project, or a demon or an even an alien experiment. Reports about the physiology of chupacabra vary widely, but almost all talk about the the burning red eyes, meter growth and small membranous wings.
Companions of chupacabra on the world of cryptozoology are Nessie, Bigfoot, Jovi and Florida skunk ape. First “Chupacabras” were found on Puerto Rico in mid-1990, followed shortly about their crimes have spread gossip on the Dominican Republic, Argentina, Bolivia, Peru, the USA and Mexico. And more recently, and on Ukraine.

Once in New Mexico, while going home, an ordinary man found a weird corpse. He hide it and took with him to the work site to scare his colleagues. That weird creature has attracted scientists, and soon they understood that they were dealing with the relicts of an ocean ramp. How that fish came to the area of the famous route 66, is vaguely. 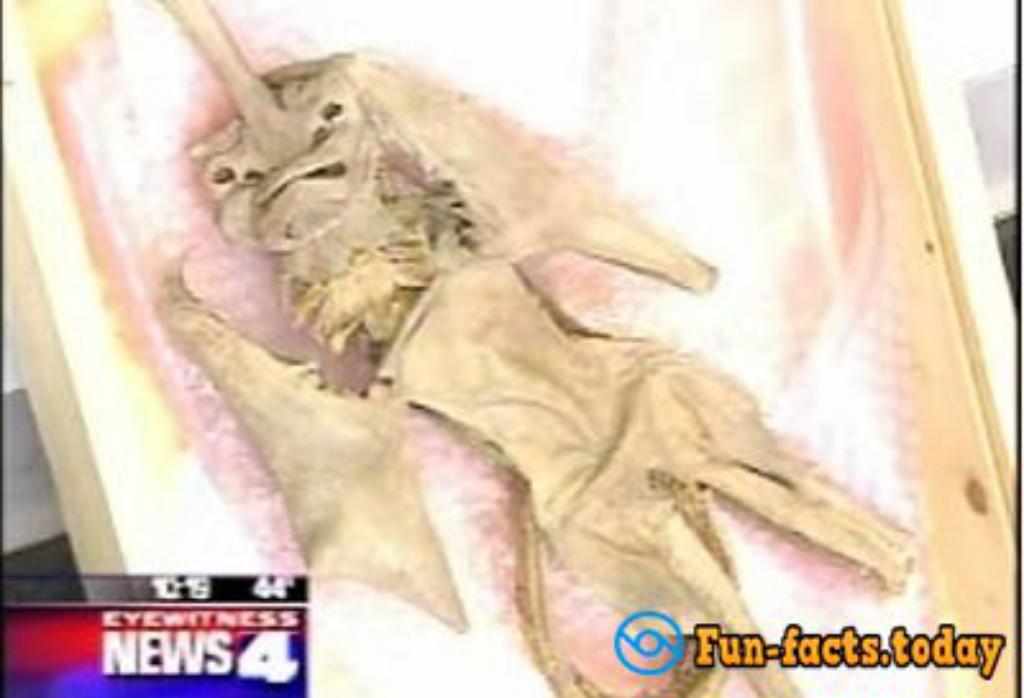 In Nicaragua, in one of the universities was kept and waited for the identification a skeletonized kadaver, which the locals took over the Chupacabra. Morphological analysis showed that during the life of the Nicaraguan kadaver was an ordinary stray dog. 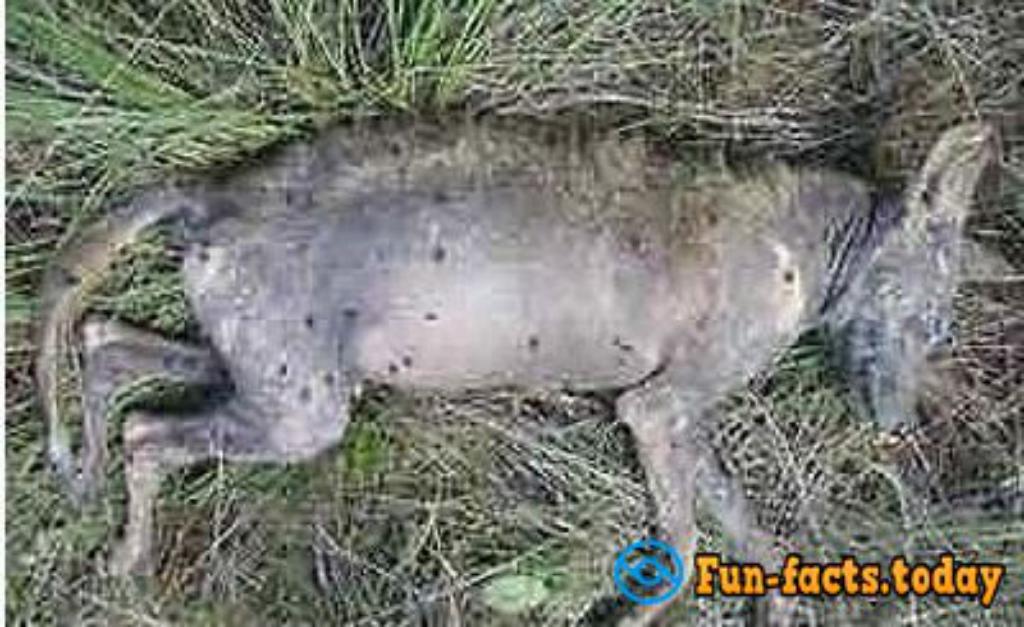 On Puerto Rico in the mid-90s, to dispel the fears of the population, team of hunters were sent to the forest. But nobody see and did not caught the Chupacabras . The popularity of Chupacabra has reached marketing heights, T-shirts with a picture of an animal went on sale, also kriptid theme was lit in the “X-Files”. 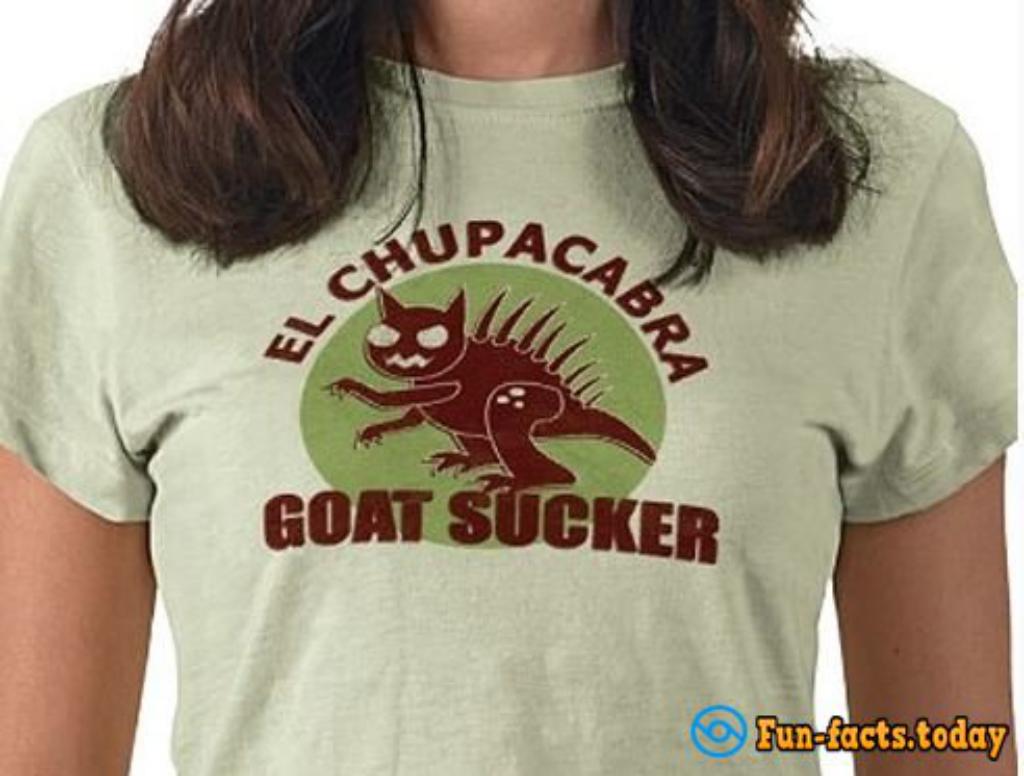 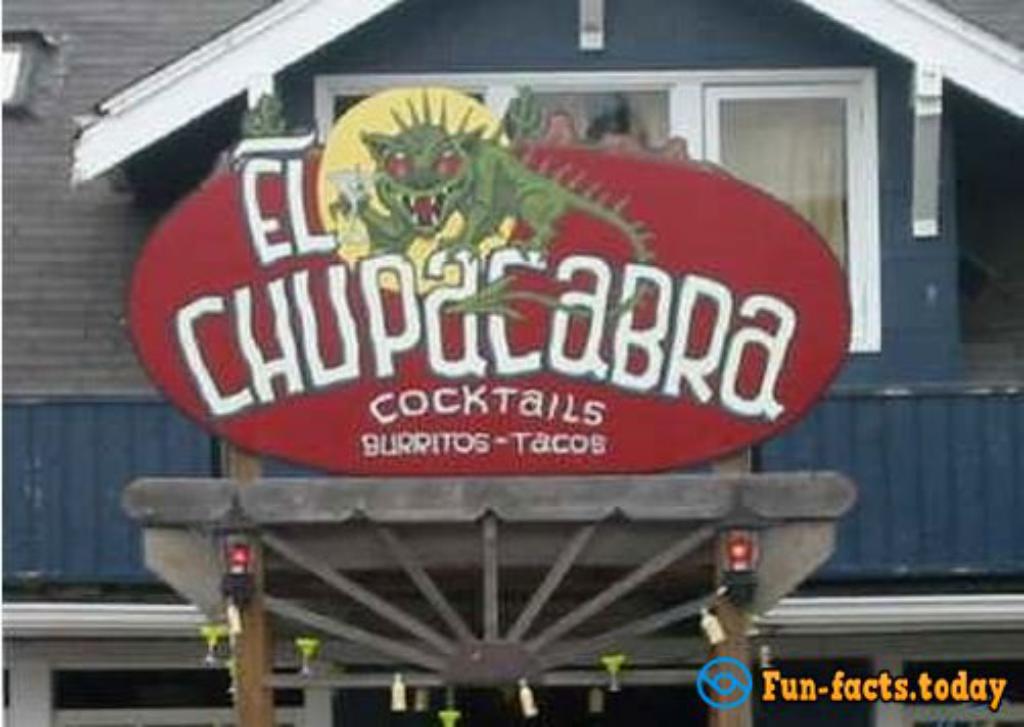 The first wave of mysterious rabbits murders in private households of Ukrainian peasantry went through the Zbarazh district of Ternopil region in the spring and autumn of 2003 . Journalists conventionally called this pest “Chupacabras”, but the word had to taste to all – from high officials and talented artists to illiterate villagers who do not have gas, but have access to the Network. 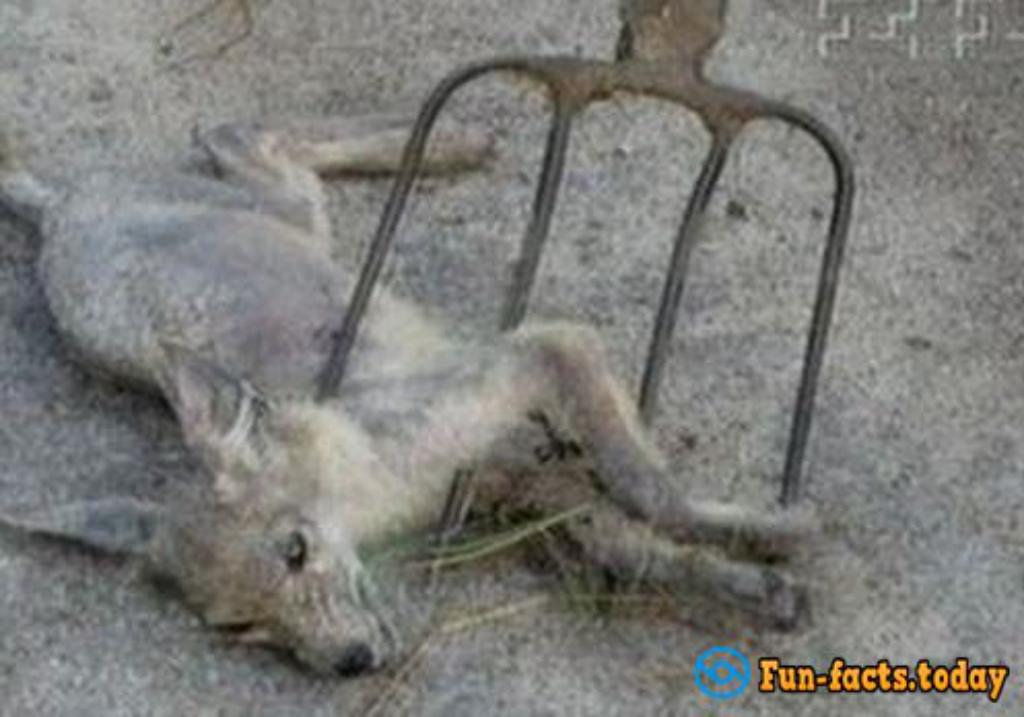 Last fall, the mystical being haunt in Bessarabia on Lima Street in Bolgrad. Having strangled 11 rabbits and one hen Chupacabra drank their blood, leaving no drops on the ground. The dog was not touched. Night visitor has broken Grid of Rabitsa and gnawed through fibreboard, from which the cells were made. 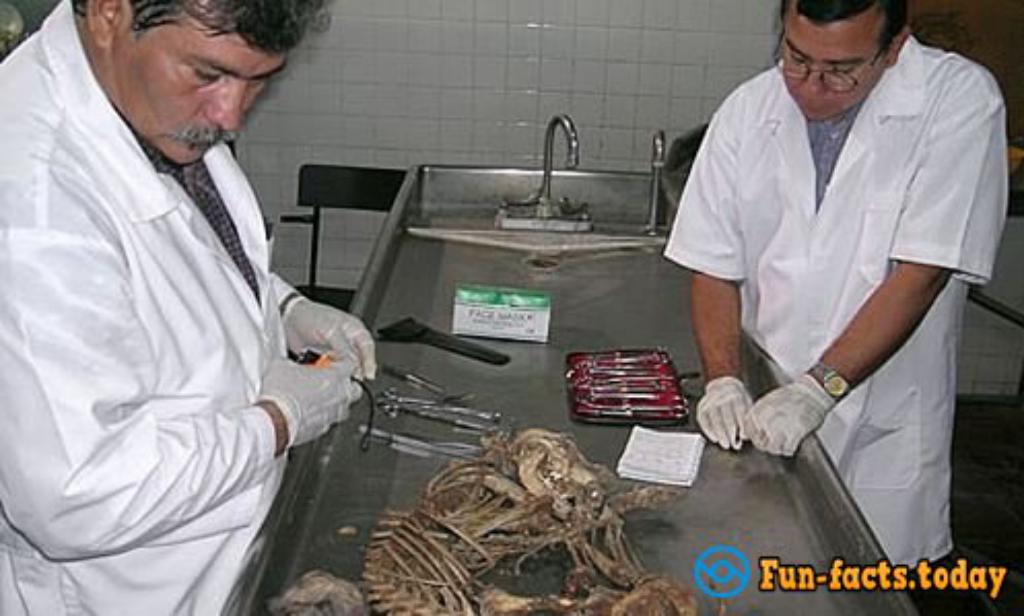 One man from the Chernigov region caught and shot a bald female Chupacabra.
In 2011, Chupacabra Terror started again in the Ternopil region. In January, an unknown creature was killing and sucking the blood of rabbits in the backyards of Olenevka village. 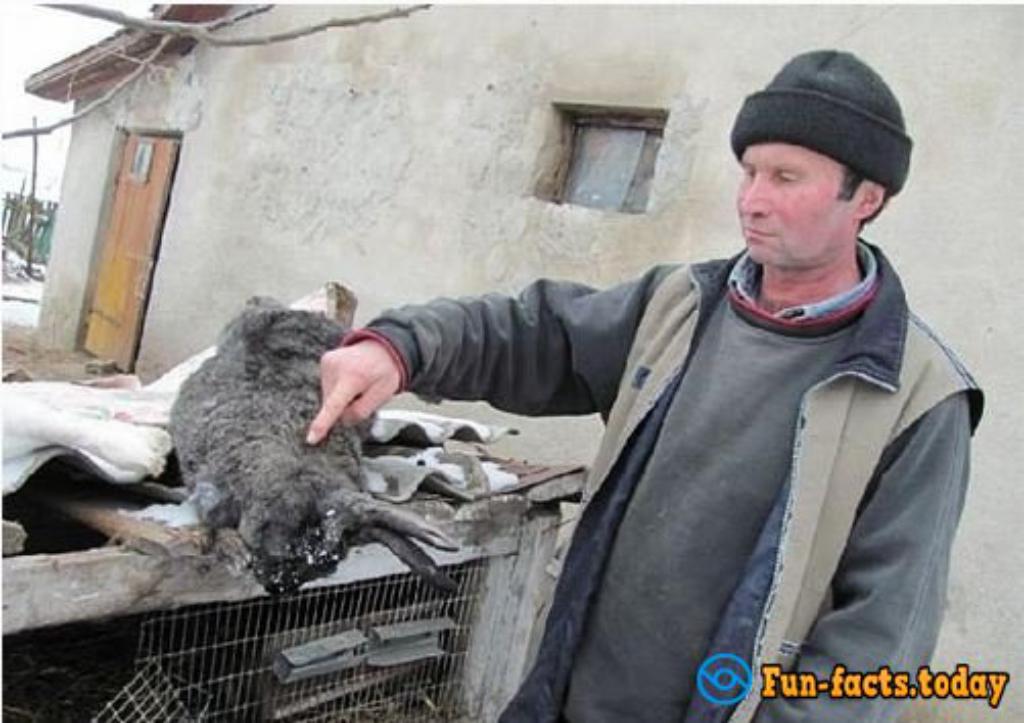 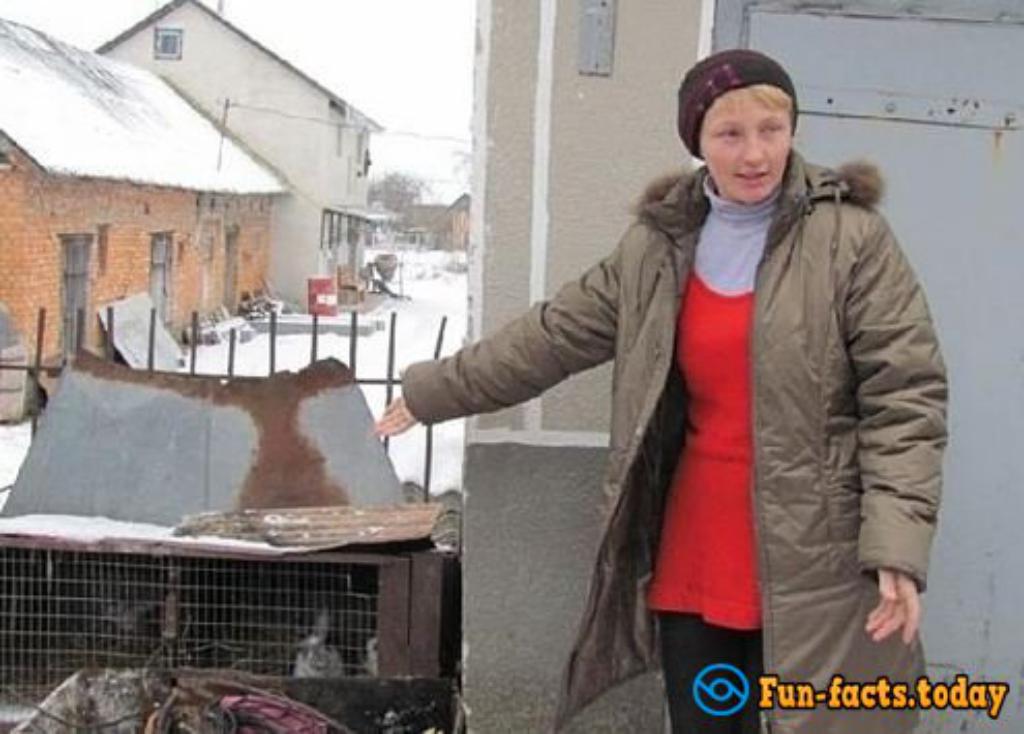 When owners hid eared in inaccessible for chupacabra barn, the monster was seen in the fields and gardens. According to the description, the creature had sharp long ears on the head and kangaroo like hind legs. Residents of Olenevka suggest that hunter still hiding in the forest belt on the outskirts of the village. 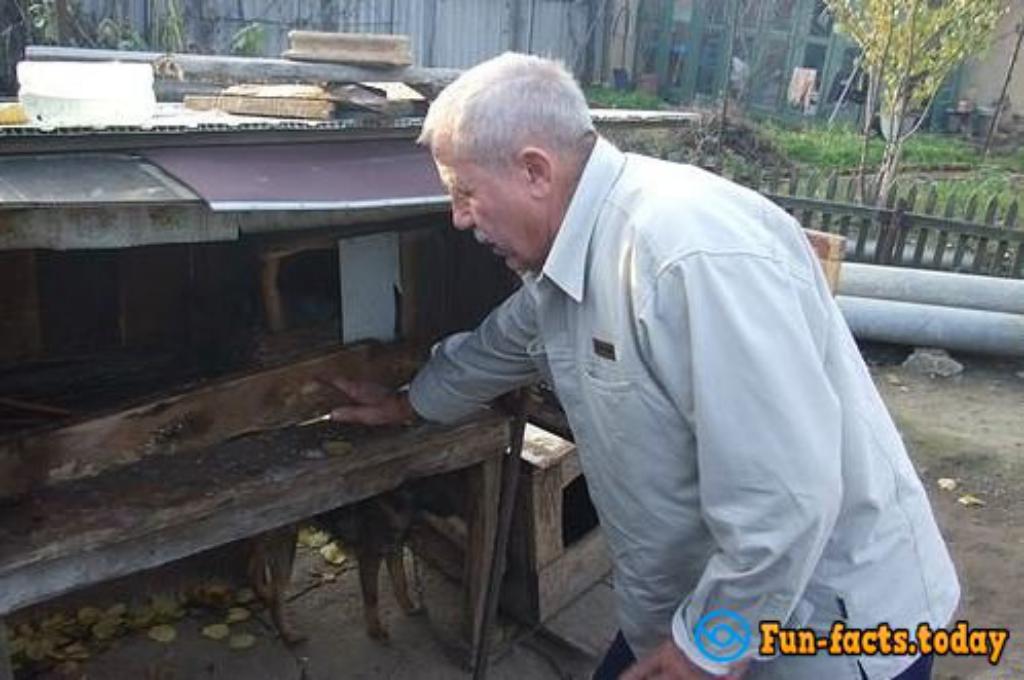 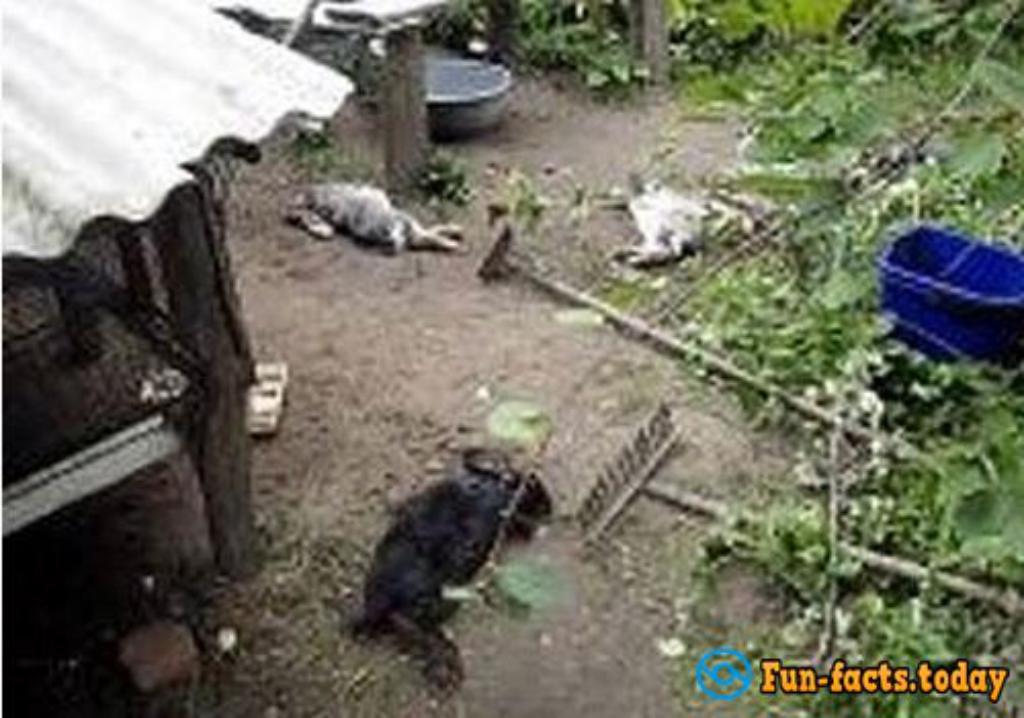 It is said that panic from Chupacabra is beneficial to parents who want to ensure obedience of brazen children. And the fact that the materials of low quality with an unidentified Chupacabra on TV are so popular, speaks of an information vacuum on TV. 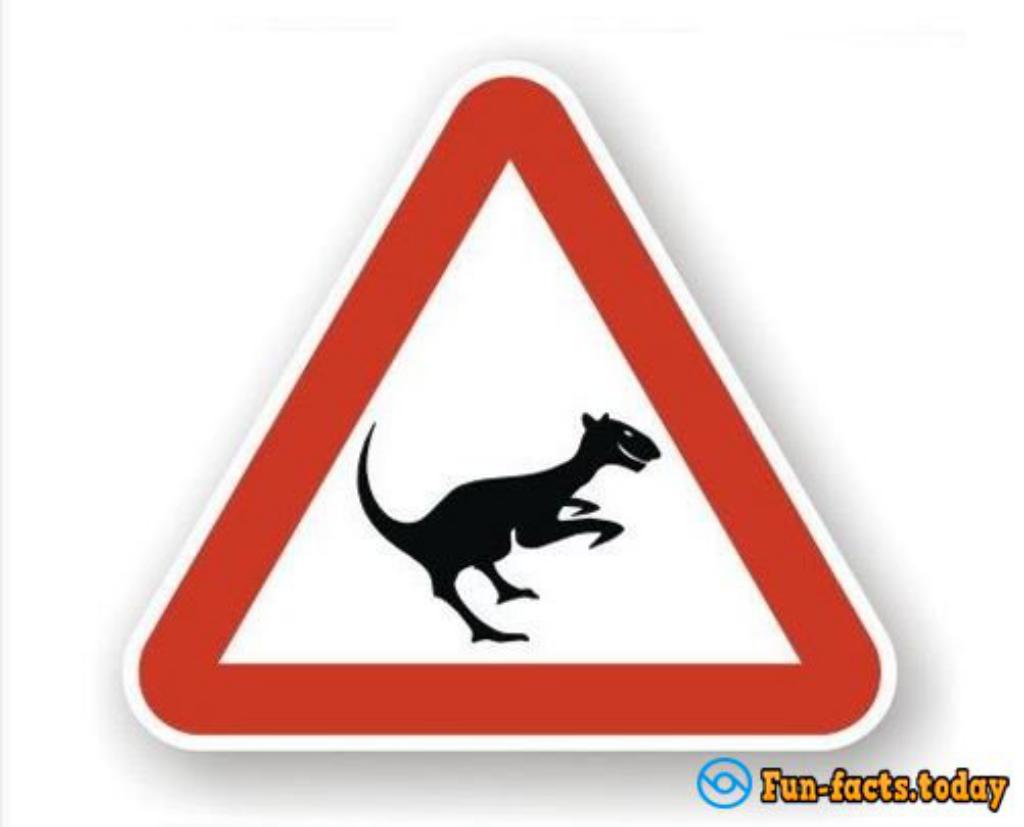 20 Interesting Facts About Rhinoceros
Animals
A rhinoceros signifying “nose horn” frequently abridged to rhino, is one of any five
0

25 Facts About Robyn Rihanna
About People
Robyn Rihanna is a Barbadian artist, songwriter, fashion designer, model and on-screen character, conceived
0
This website uses cookies to improve user experience. By continuing to use the site, you consent to the use of cookies.