The Chinese farmer has broken an unusually large egg, found in it a little surprise another egg. The man said that the hen laid a few large eggs, and he decided to film the process of breaking on the video.

The result was a video that showed the audience the contents of a large egg.
The man said that he has faced such phenomenon for the first time, though he grows chickens for 60 years. However, experts said that although this is a very rare phenomenon, there is nothing out of the ordinary. 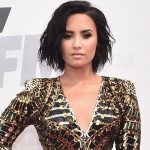 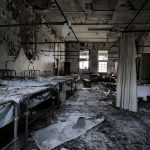 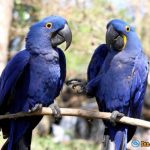 The Most Expensive Pets In The World
Home
0 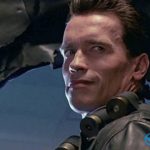 35 Facts About Arnold Schwarzenegger
About People
0 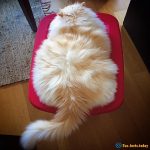 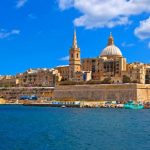