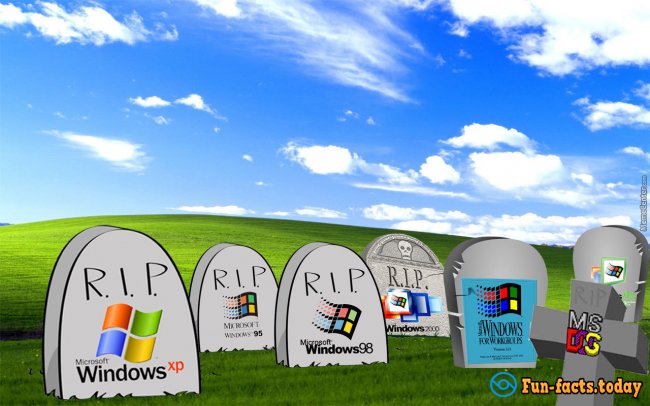 Microsoft is one of the most influential companies of our time. True, the tech giant had its big breakthrough with Windows 95, while 98 is considered to be one of the best things that happened to the world of computers in the 20th century. And, Microsoft had a mighty grip over our heads and minds for 2 decades in a row now, but the brightest page in the company’s history is, of course, 2001, when the legendary and iconic XP was introduced. 15 years later people still love and respect it and you’ll be amazed by the number of copies that are still up and running (installed and used) around the globe. Today we’ve got the Windows 8 to enjoy, but the true fans remember how awesome XP was – reliable, user-friendly and trouble-free. So, that’s why despite the fact that Microsoft officially “let go” of the OS, people are still using it like it is 2001 all over again. If you’re a hardcore XP endorser, check out the following crazy facts about Windows XP!

– As mentioned above, Windows XP saw the light of day back in 2001. Aha, it’s older than most computer users today! It’s the most popular OS in history, even though a lot of critics and experts used to say that it was bound to fail.

– XP is the most favored system by illegal downloaders. The pirates know this, and that’s why we’ve got a new repack surfacing on Internet almost every single day. By the way, official reports claim that 2/3rd of XP copies in China are downloaded illegally. 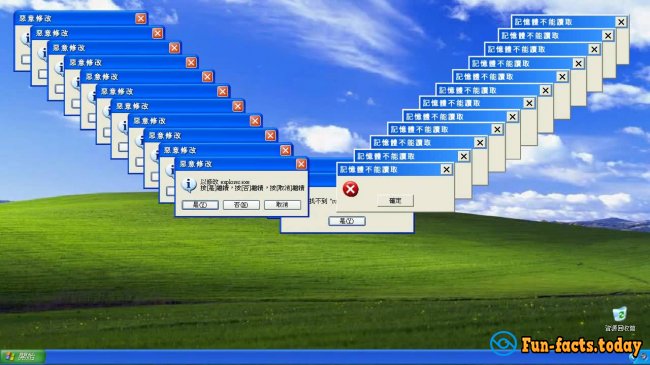 – Half a BILLION copies of XP are still serving loyal users around the world! What, you thought XP fans are a dying breed? Nope! A lot of folks refuse to go for an upgrade simply because Microsoft failed to deliver a better operating system. I’ll say it again – 500 million copies still in use in 2016! That’s around 30 percent of all PCs.

– A lot of corporate workers and office folks are forced to switch to Windows 8, but they’re still finding ways to make it look and work like XP. There are all kinds of apps available that allow you to go to the desktop with one click, enjoy simple, friendly icons and even install the good-old starting menu from the legendary OS. So, if you’re reminiscing about the old days and want your favorite system back, give these aps a go.

– Crazy fact: the IRS, one of the most “open” agencies of the US government, still runs XP on its computers. So, that fact alone is enough to see that Microsoft created the best OS 1.5 decades ago and all the next ones (three in total – Vista, 7 and

can’t really compete with it. 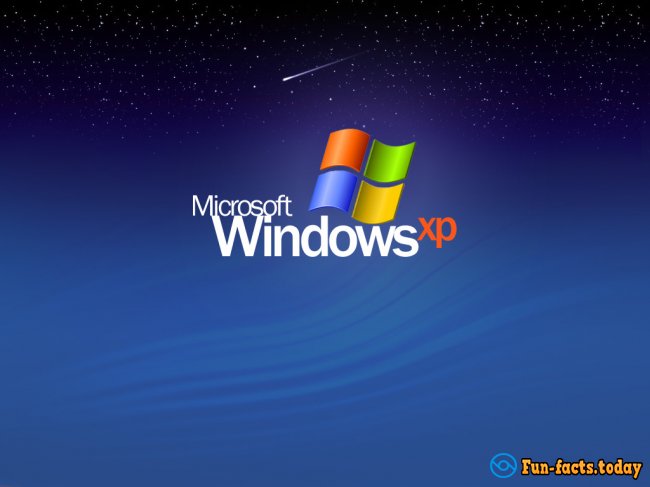 – You remember that iconic wallpaper with rolling hills for XP, right? Well, guess what: the photo was taken by Charles O’Rear who works for NG (National Geographic). He took the shot in California and sold it for a couple of million bucks! Aha, they say it’s the second most-expensive photography ever taken!

– The majority of ATMS still runs of XP. That’s right, corporate folks don’t trust Windows 8 to handle their enterprise-level computers. At the same time, the system does have a lot of security flaws, which is, obviously, a major turn-off for businesses and companies.

– The newer editions of the Internet Explorer are not available on XP, and it’s known that about 20% of XP users are browsing the Net with the outdated IEs. By the way, the system features 70 security vulnerabilities, which makes it as unsafe as it gets. 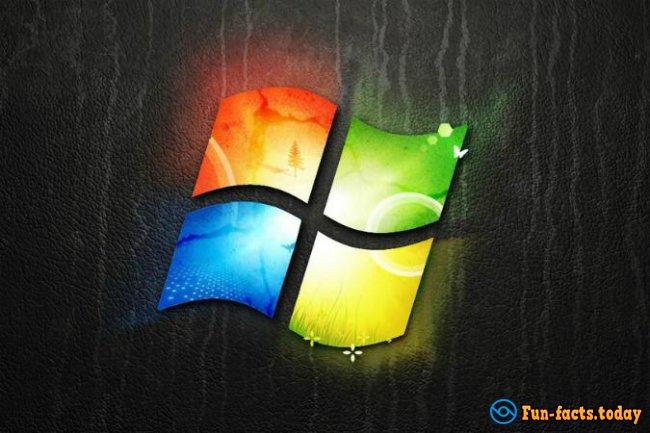 – Companies around the world have been complaining that a lot of vital applications are not compatible with the latest operating systems, and that’s why nobody really wants to say goodbye to XP. Not only because it’s super cool, but also because you can’t get work done without it!

– XP stands for eXPerience; the majority of users have TweakUI installed and running; the recycling bin can only “fit” 10 percent of hard drive space; official support of the OS ended in April 2014.

British Horror Story: 7 Frightening Clinics Of The United Kingdom
Home
If you are afraid of hospitals this list is not for you! Abandoned asylums,
0
This website uses cookies to improve user experience. By continuing to use the site, you consent to the use of cookies.