City of Angels never ceases to amaze with its beauty! There are numerous picturesque streets and roads with great views of nature and expensive mansions! We invite you on a virtual tour of Los Angeles’s most beautiful streets. Are you ready? Go! Its length is almost 36 km. This boulevard runs through the entire Los Angeles from Echo Park to Pacific Palisades.
Winding and sometimes dangerous road starts with Figueroa Street and ends at the ocean, adjacent to Pacific Coast Highway. Here you can watch the most amazing sunsets. Part of the Boulevard in West Hollywood is called Sunset Strip; it is the nightlife center in Los Angeles. The most famous noisy clubs of the city located here. 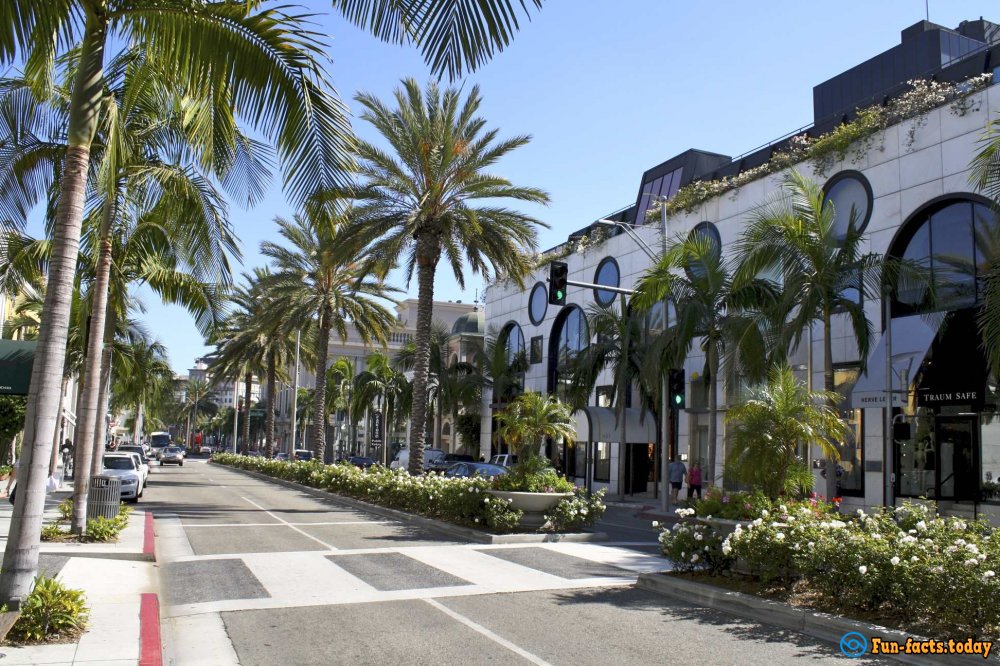 This street is only 3 kilometers long, but here concentrates an unprecedented number of luxury brand shops: Armani, Burberry, Gucci, Chanel, Christian Dior, Versace and many others. Each boutique is also an architectural monument. 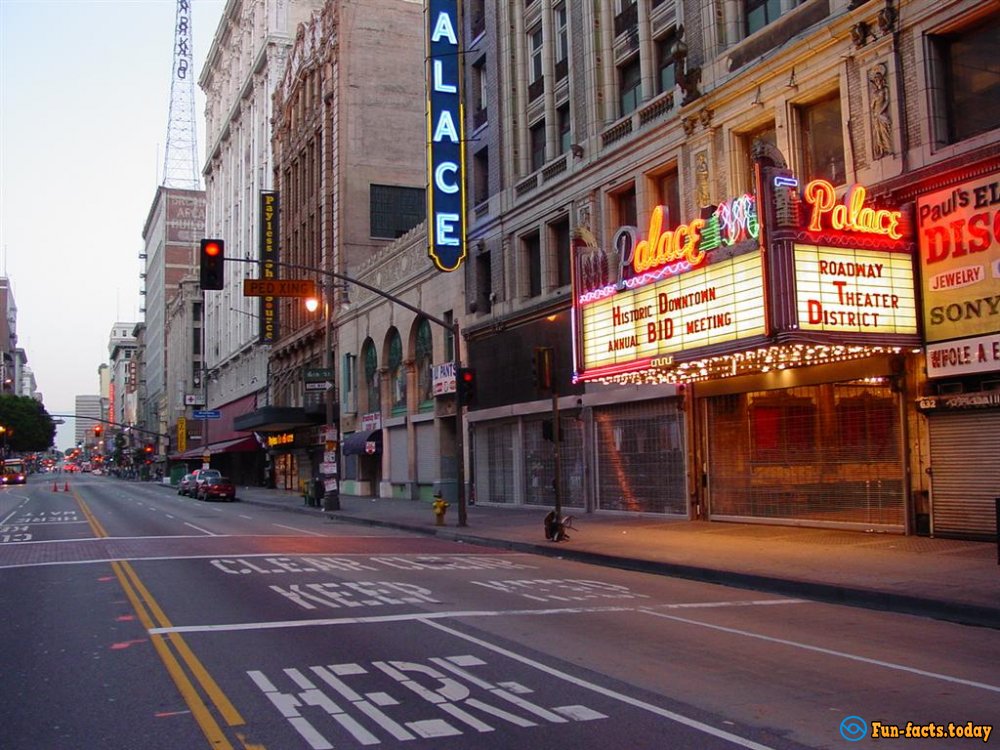 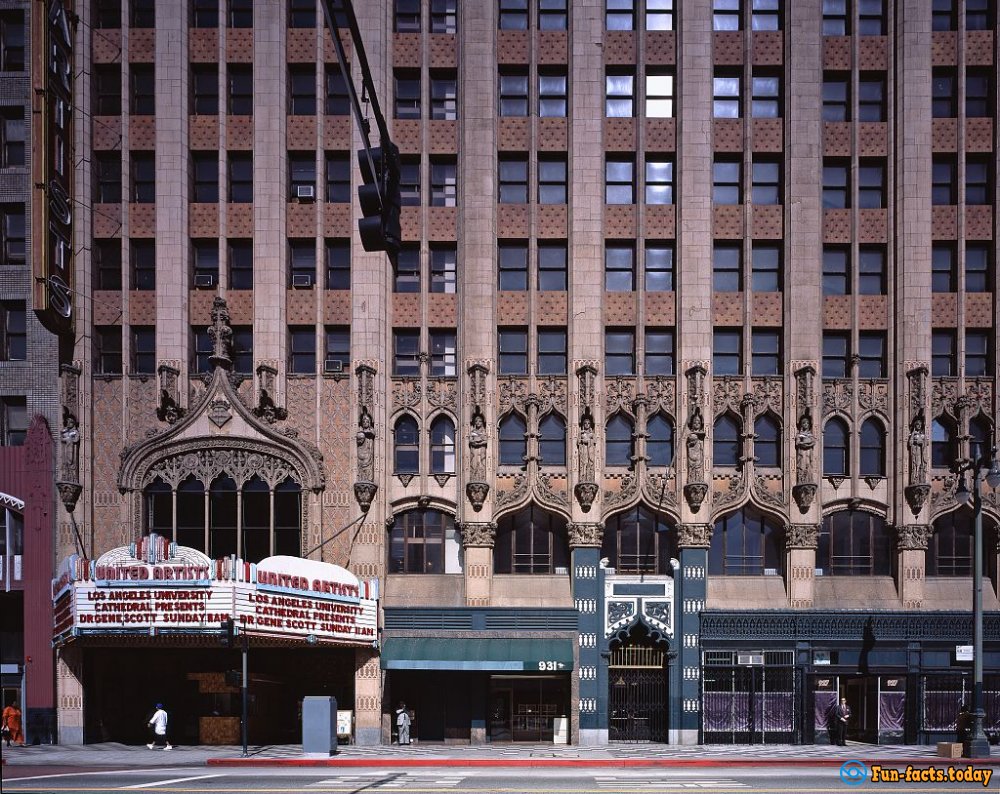 12 theaters located here, they were built in the early twentieth century. This place is the world capital of film premieres. All that buildings were reconstructed and returned to glamour and glitter of the 20s. 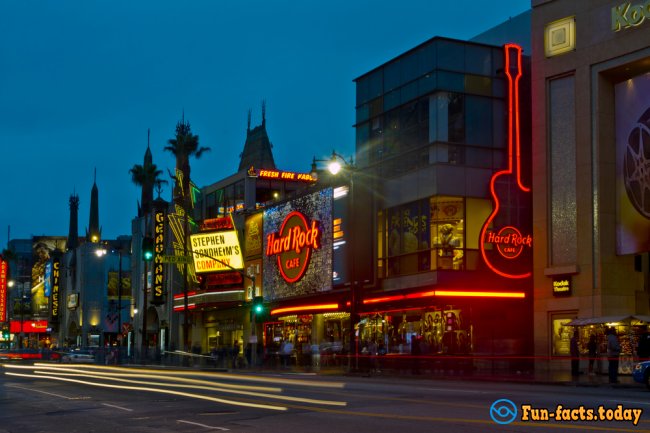 Hollywood Boulevard is the main cultural and historical place of the city.
Here you can find the star’s plaques, handprints, and footprints of well known and respected people from the film industry. Also, you can visit Wax Museum, where you can make a funny photo with a wax movie star. 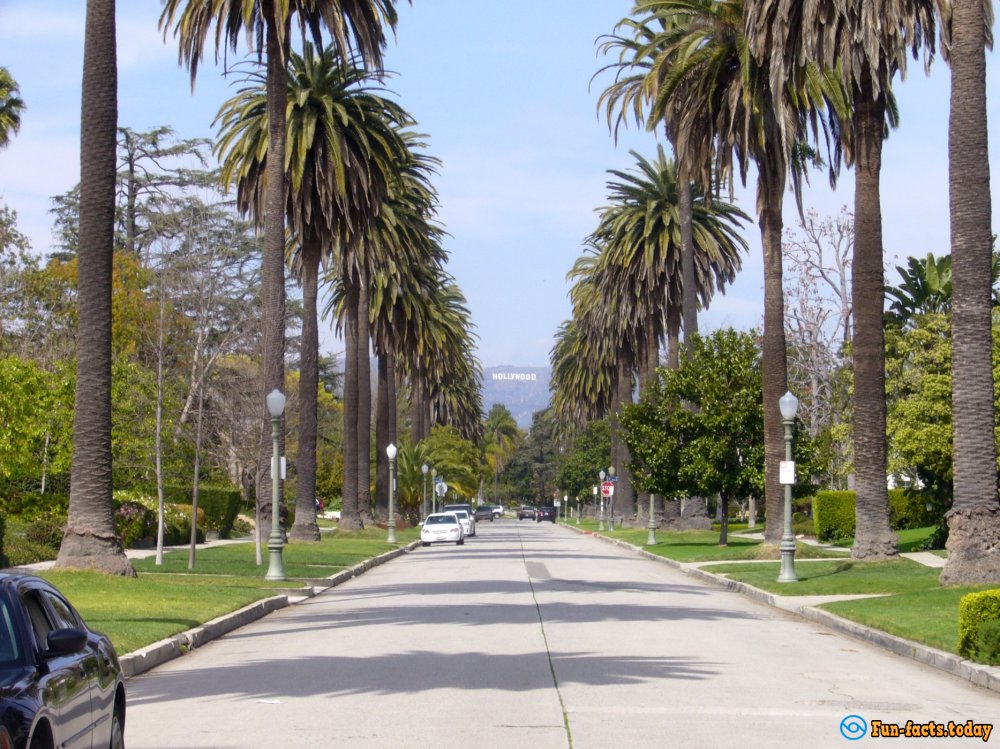 Two rows of tall palm trees and the road aspires to Hollywood sign. Do you recognize the landscape? So, you can see it alive at the Windsor Avenue. Nearby is a chic Hancock Park, where you can see unique houses in Old English style and Spanish colonial residences. It is a cozy place, hidden from prying eyes. 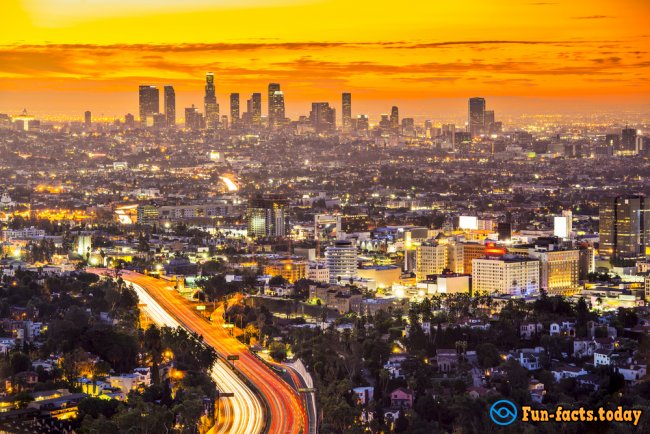 It is one of the most scenic Los Angeles roads, which became famous due to the eponymous film by David Lynch with Naomi Watts. The route stretches from Hollywood to Malibu for 80 km. It winds around the Santa Monica Mountains and offers breathtaking views of the City of Angels.

Interesting Facts About Dolphins
Animals
Dolphins are friendly, smart, good-looking and are super-popular in modern-day culture. Everybody loves them,
0

History of Incredible Friendship: Puppy Took Into Care the Blind Dog
Home
In the animal world, there are many histories of the most amazing and touching
0
This website uses cookies to improve user experience. By continuing to use the site, you consent to the use of cookies.