Like most modern people photographer Pete Thorn cannot imagine life without cats. In fact, the guy loves furry creatures so much that he even dedicated a photographic project – and it is quite creative, and it should be noted.
A series of images “FAT CATS” is a collection of “moderately well-fed” cats’ portraits, the author of the project also tells a little story, funny or touching, about each hero.
According to Thorn, on fat cats today are viewed with disdain.
The young man says that all the attention of the public often gets lean photogenic cats, while a cute and funny, but such imperfect fatty are forgotten.
I must say, this struggle for the right to the excess weight is almost reminiscent of human problems!
“I decided it was time to put the well-fed cats in the spotlight,” says Pete Thorn. “Often the image of a fat cat in the media – it is self-satisfied, fairly nearby and cynical animal. In one word, unhealthy association, from which it’s time to get rid “.
By the way, for Thorn, such a project is not the first. The previous creative brainchild of the photographer was a touching collection of dogs’ images in old age that Pete called “Old but Faithful.”
# 1 Evi Evi is a well-mannered cat who loves to run after a shadow and eat pate. 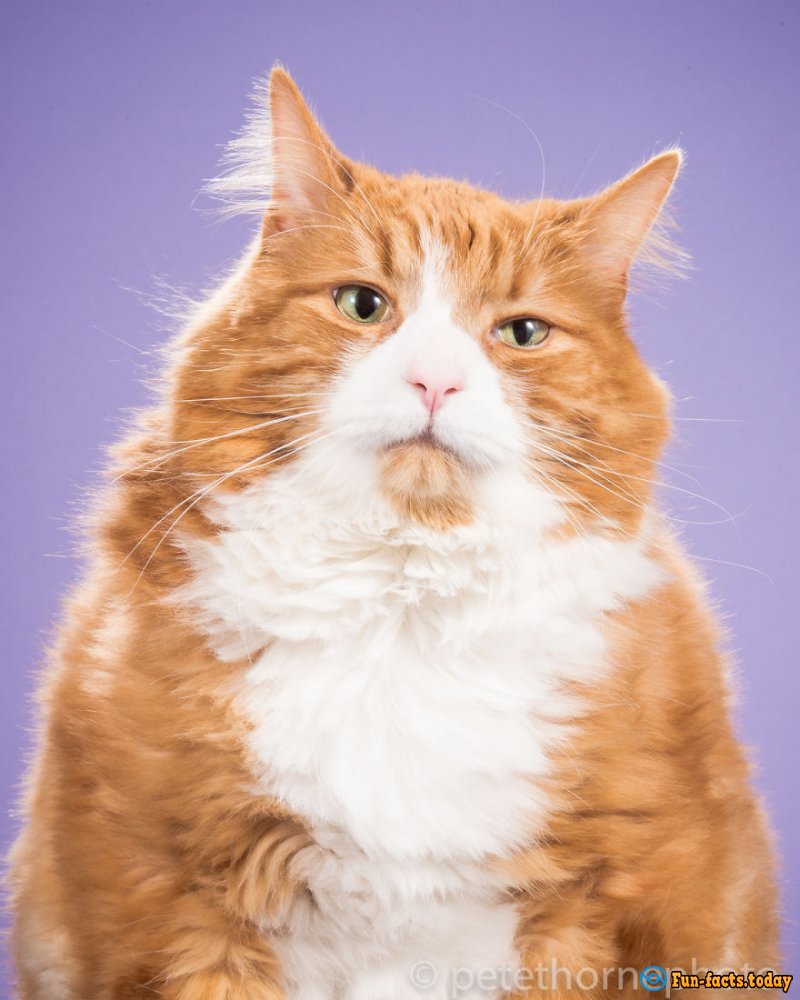 Duncan likes to lie on the sidewalk in front of his house. It will not move, even if on the horizon loomed the dog. 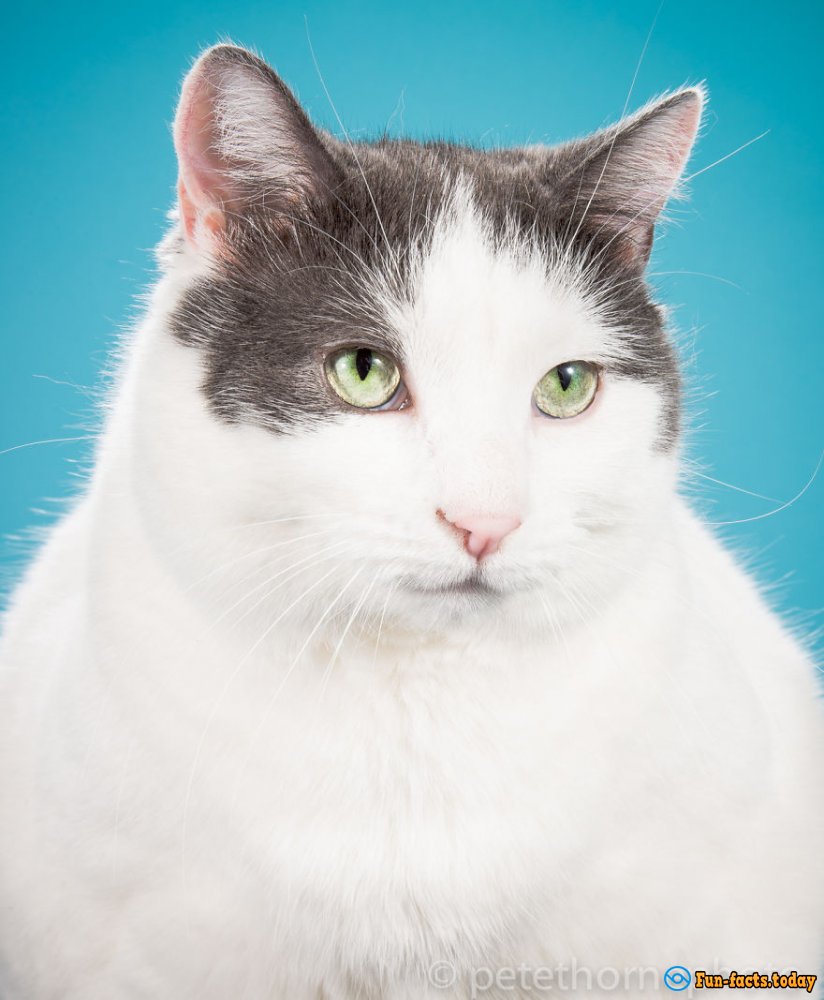 She loves cookies, and the front door makes it both delight and horror. 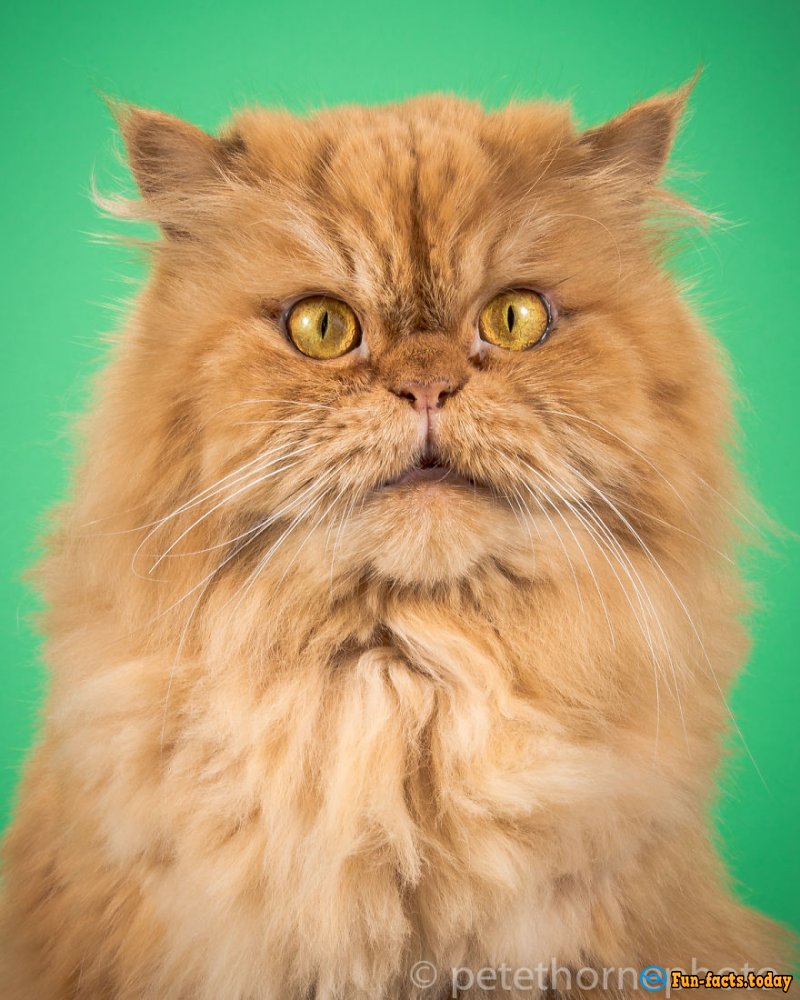 Crookshanks loves lasagna and hates Mondays. He sleeps most of the day, getting up only occasionally, to show his dominance to the one who is in the house. 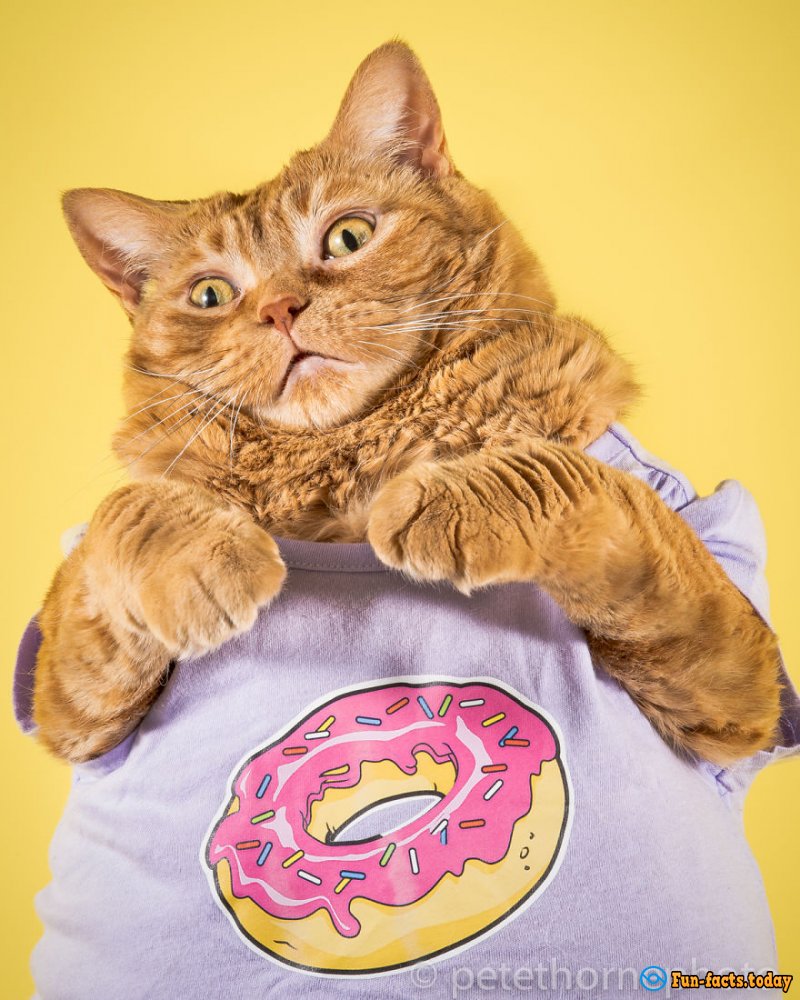 Bidi loves doughnuts and people especially when the last give her tasty treats. 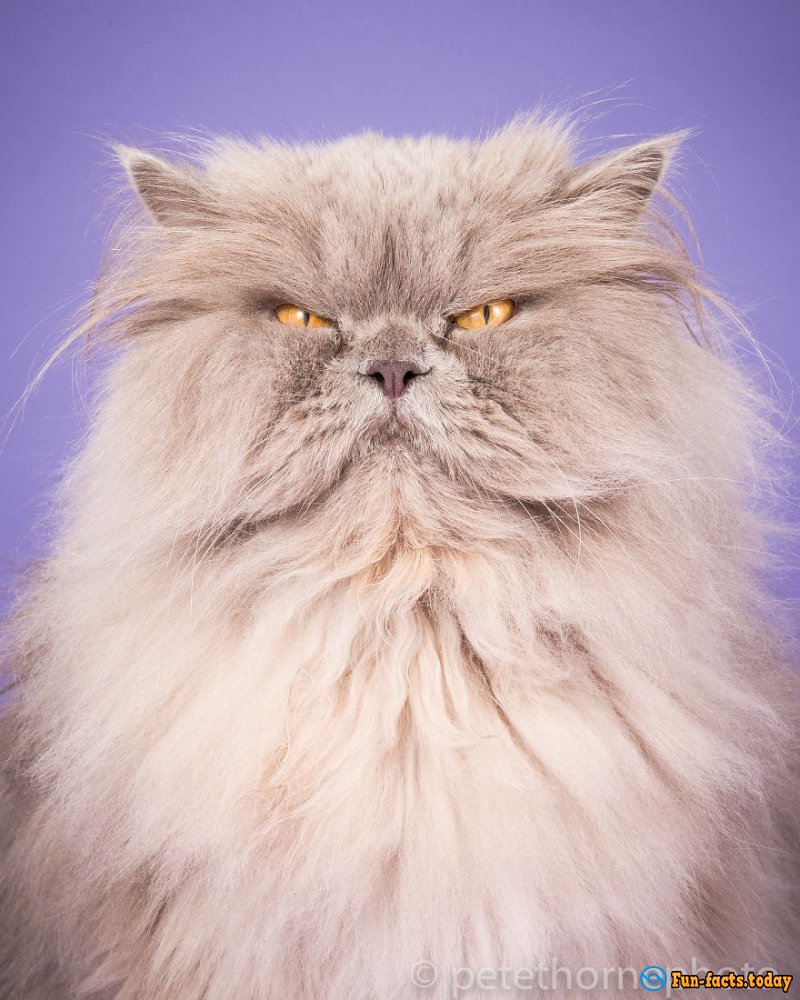 Bubba (aka Cutie) is not smiling but loves his owners. 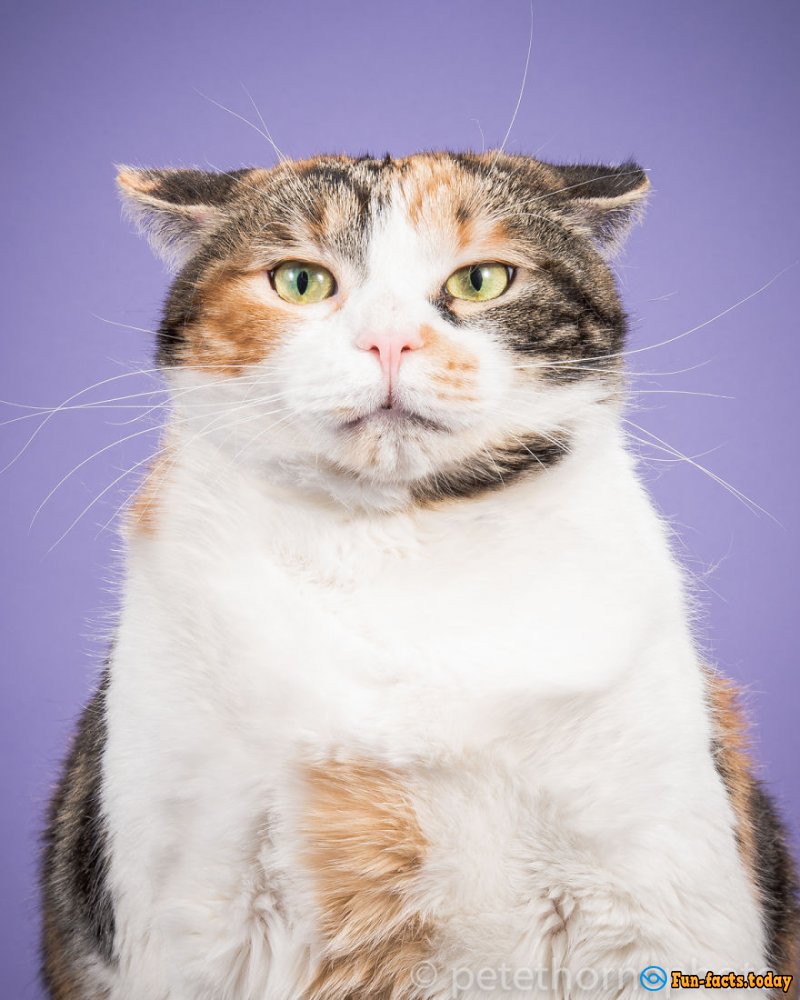 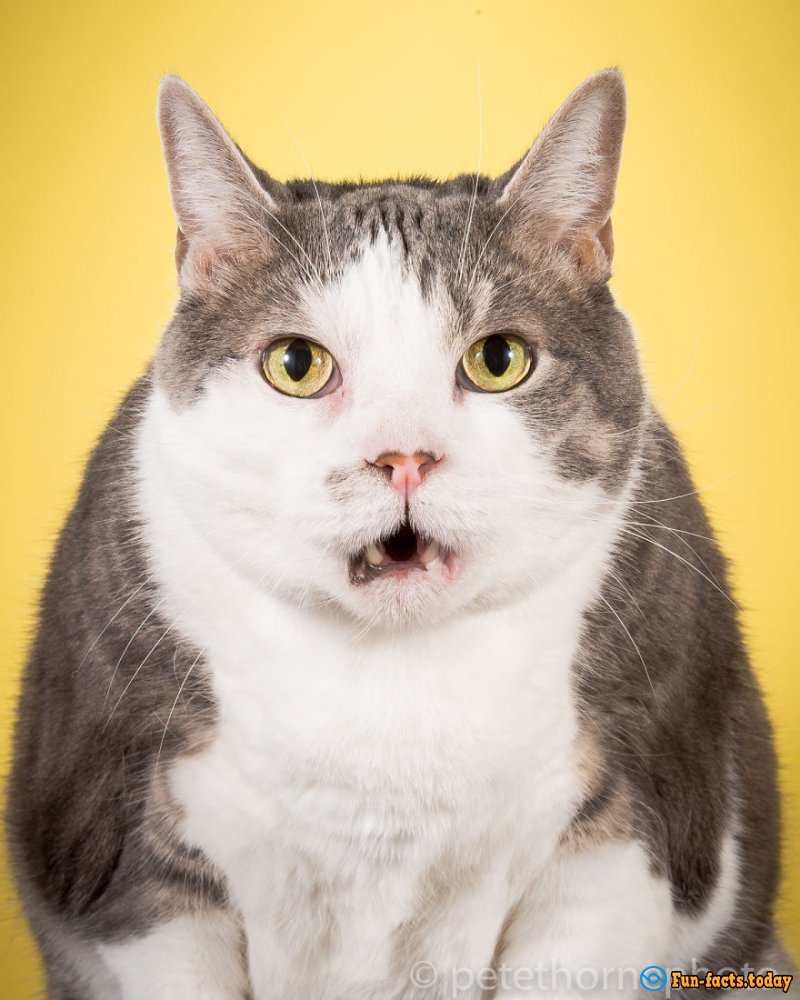 At Luigi has very bad character. Most of his 9-year-old life he spent in a bad mood. 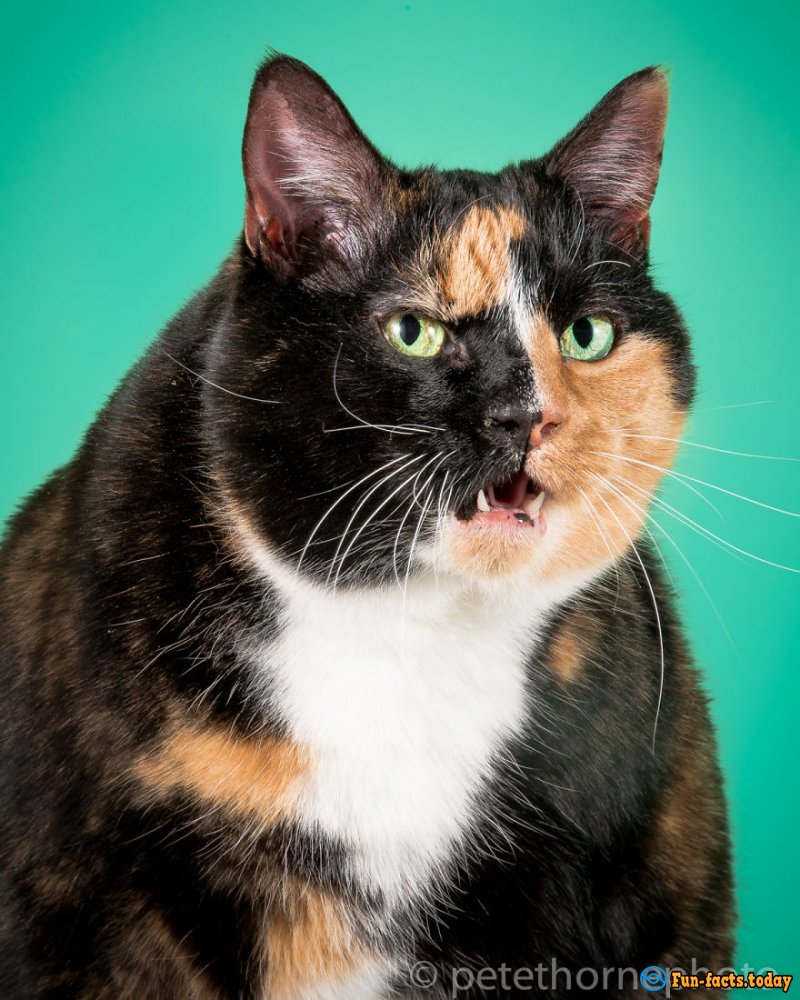 Its size is not an obstacle to its level of activity, and he can catch mice and may play for hours.

Father Made Bedroom for Son in Harry Potter Style
Home
What if you’re a fan of Harry Potter, and age does not allow you
0

Interesting Facts About Nathan Sykes (The Wanted)
Home
Nathan is arguably the most charismatic and handsome fella from The Wanted, a record-breaking
0
This website uses cookies to improve user experience. By continuing to use the site, you consent to the use of cookies.