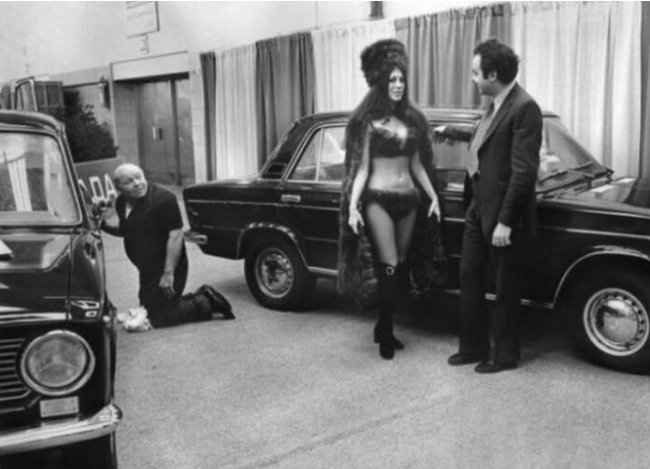 Supposed that in the borders of the Soviet Union modesty and propriety was in priority, but when it was necessary to demonstrate the real beauty, modesty and propriety went to Grandpa Lenin. Here, for example, by a charming model in a bikini and in sable furcoat, Soviet Union presented a Lada car at the auto show in New York in 1973. For some reason we are quite sure that everyone immediately decided that Lada is a great car. 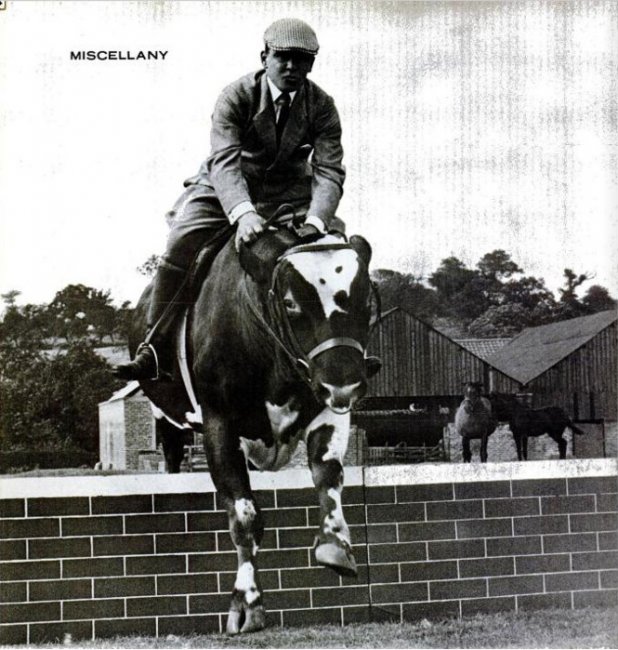 Bull named William became famous not only because of his fecundity (he was the father of at least 50 representatives of the beautiful bovine), but also for his jumping ability. Bull has safely overcame obstacles up to two meters high and at the same time he looked really good on all photos . However, you can see it for yourself. 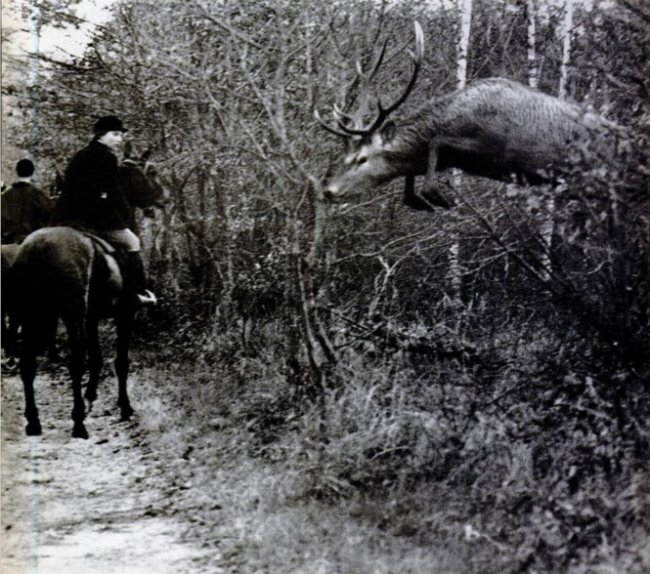 The rare good luck for the photographer is a suddenly jumping out deer from the forest. It was in the 1960s in the Fontainebleau forest, 60 kilometers from Paris. The photographer was hired to shoot a typical sortie of Puiffera Hunt Club. During this sortie he managed to capture the deer, that has attacked his pursuers on behind. Unfortunately, the fate of hunters and, most importantly, of the deer is unknown. But the shot is really beautiful.

Stunning Facts About Ants
Animals
1. Ants lead war in patterns like human beings do. They even make use
0

Awesome Facts About Lady Gaga
Home
Lady Gaga, the Mother Monster, is a true phenomenon. She’s not only strong with
0
This website uses cookies to improve user experience. By continuing to use the site, you consent to the use of cookies.