Spiders are one of the most fascinating creatures on Earth. These mighty 8-legged predators are pretty creepy and mysterious, and that’s why thousands of scientists across the world love to study them so much. What’s the first thing that comes to your mind when you think about this arachnid (yep, it’s not an insect)? Spider-Man, Peter Parker, your friendly neighbor? Or maybe those tiny creatures that run as soon as they see you? Regardless, there’s so much more to it, and the following craziest facts about spiders will shed some light and help you to better understand this monster. Note: before we start, keep in mind that there are tons of spider species in the world, and you never know which one is harmless and which one has a nasty bite, so, be careful!

– Believe it or not, the body of a spider can’t digest solid food – I mean it’s physically not able to. That’s why these creatures inject a special fluid into the prey that softens and decades it. After the process is done, the spiders suck out the melted/decomposed insides. Weird, right? I told you this is the list of the craziest facts about spiders! 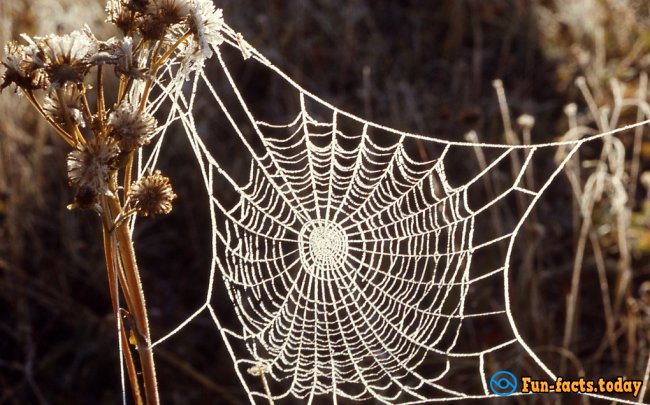 – Awesome fact about spiders: despite the common belief, spiders DO NOT have blood. Yep, it sounds strange, I know, but it’s true. They have hemolymph instead. The thing is, the human blood is based on Haemoglobin. This molecule is rich with iron, and that’s why our blood is red. At the same time, a spider’s “blood” is based on Hemocyanin, which is rich with copper. Hemocyanin is clear; however, if you expose it to oxygen, it will change its color to dark blue. That’s it!

– Alright, this one is a bit creepy: when a spider’s web loses its “sticky features” and/or becomes too dirty (how does this creature establish that, exactly?), the spider usually eats its own web and uses the nutrients from it to make new, “shiny” web instead of the old, useless one. Aha, spiders know a thing or two about recycling! 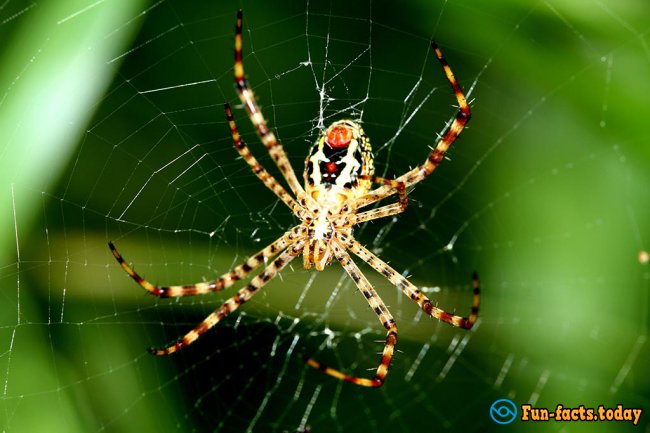 – One of the craziest facts about spiders: they can control their own blood pressure and do that on a regular basis. Why? Here’s the thing: these creatures don’t rely solely on their muscles to move and use hemolymph pressure to “push” themselves forward. They contract the muscles in the cephalothorax and thus increase pressure in their legs, which causes the limbs to “snap”, making them jump.

– Another crazy fact about spiders: they have no bones – at all! Their organs and blood are surrounded by an exoskeleton of sorts. By the way, all arachnids and insects have exoskeletons. This “casket” makes life pretty hard for them and they need to drop their outer shells from time to time. Don’t worry, they do grow back, but these creatures are super-vulnerable in this period and are an easy prey. 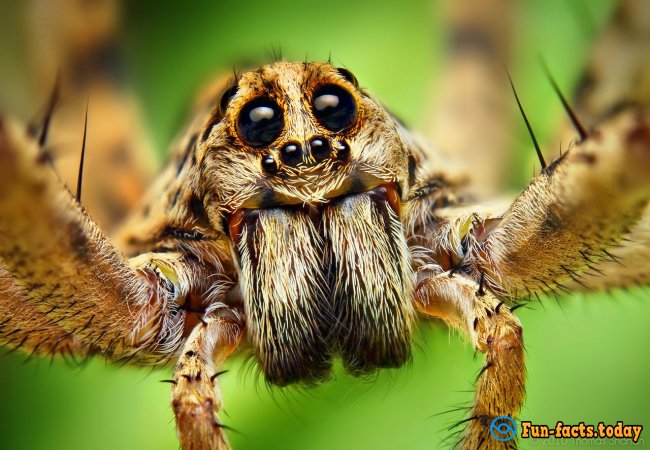 The Most Unusual Alcoholic Drinks In The World
Home
The strangest alcoholic drinks are typical for the East. In Asian culture poisons of
0

Awesome Facts About Jorge Garcia
Home
We all know this guy from the legendary TV show “Lost”, where he played
0

Awesome Facts About Chocolate
Home
Chocolate is considered to be one of the most delicious things on planet Earth.
0
This website uses cookies to improve user experience. By continuing to use the site, you consent to the use of cookies.