Large vaulted gallery, mysterious underground lakes, lonely sun’s rays filtering through the patterned arches, stones, forming a bizarre and sometimes absolutely fantastic shape on the walls, preserved the traces of ancient civilizations. We tried to collect the best pictures of the caves of America and share them with you! 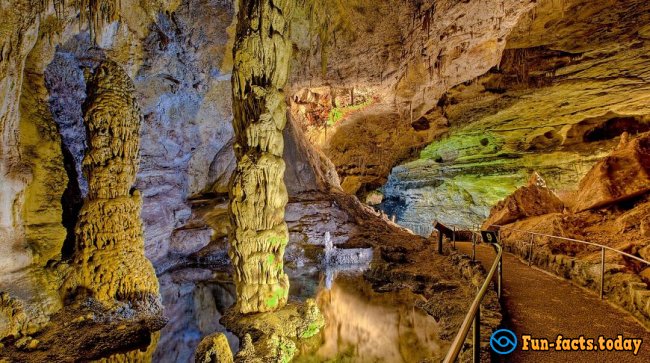 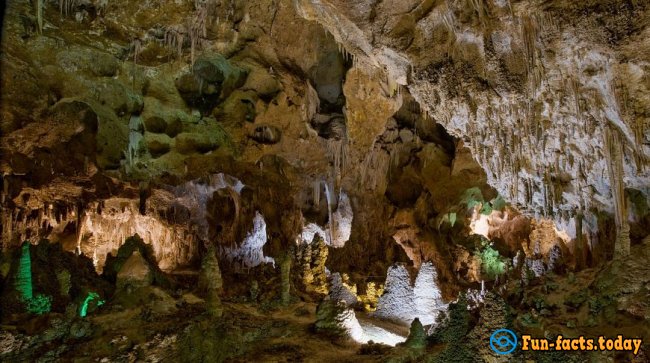 In Carlsbad Caverns inhabit 16 species of bats in the total amount of up to 1 million individuals. The park located in the Guadalupe Mountains in south-eastern New Mexico. Its main attraction is a chain of 80 karst caves age of 250 million years. 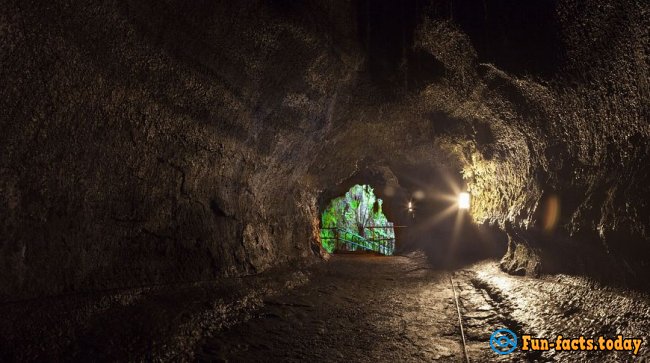 Hawaii located away from the US mainland; they are of volcanic origin. There is the longest and deepest lava cave in the world. The depth of the Kazumura cave is 1101 m, and length – 65.5 km. 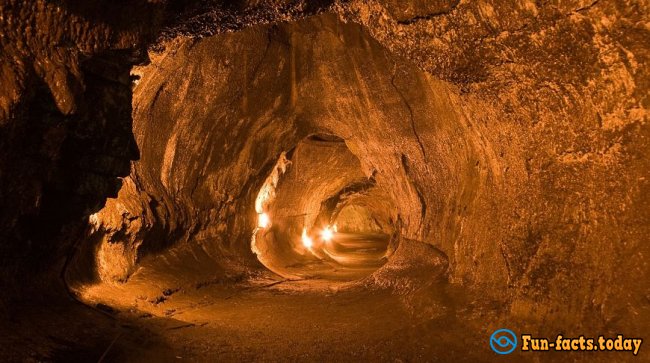 Mammoth Cave in Kentucky is a karst cave system, which is considered the longest in the world. It was formed about 10 million years ago by Flint Ridge in the western foothills of the Appalachians. Its exact length is unknown, because of every year, researchers discover a few kilometers of new moves.

The cave system Paradis in Paradise Glacier, Stevens on the southeastern slope of the volcano in the Cascade Range Rainier is considered the largest cave in the glacier. It emerged due to the movement of water and air streams. Its length is constantly changing. The maximum total length of the ever-existing galleries is 24 km away. 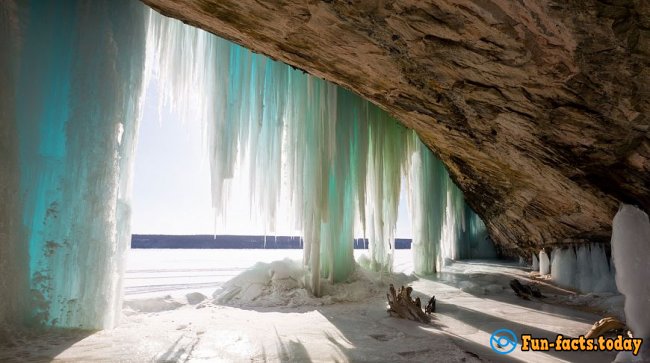 Father Made Bedroom for Son in Harry Potter Style
Home
What if you’re a fan of Harry Potter, and age does not allow you
0
This website uses cookies to improve user experience. By continuing to use the site, you consent to the use of cookies.