10 place. American Curl. This breed was bred in the US in 1981 and stand out by twisted back ears. There are two varieties of this breed: medium long haired and short haired.
Some cat associations allocate these two kinds into two individual species. American Curl is fairly well known in the US but in other countries it is rather rare breed. 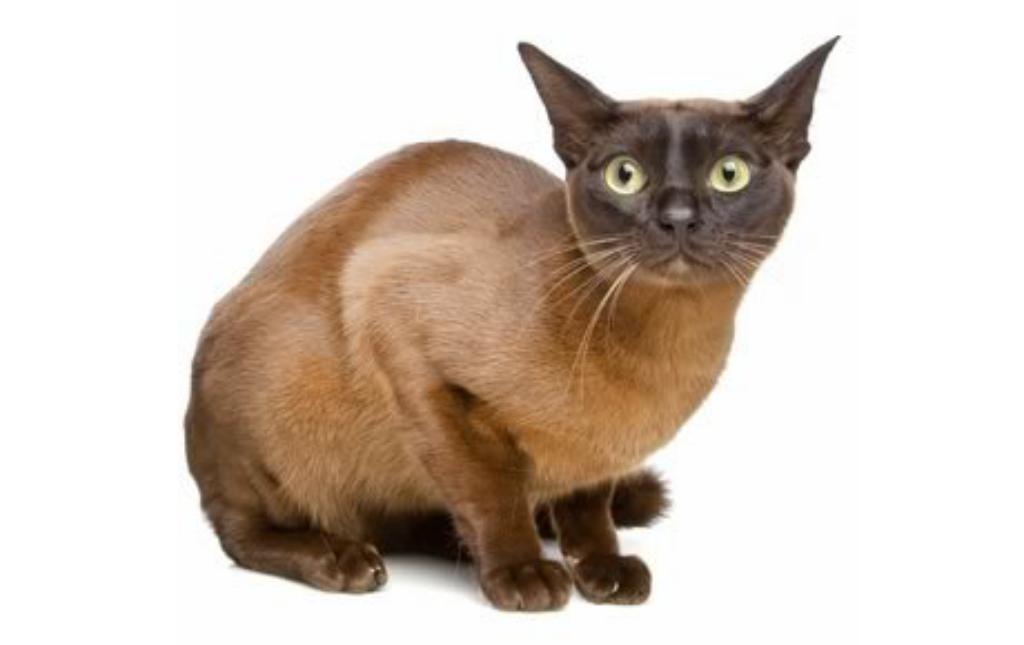 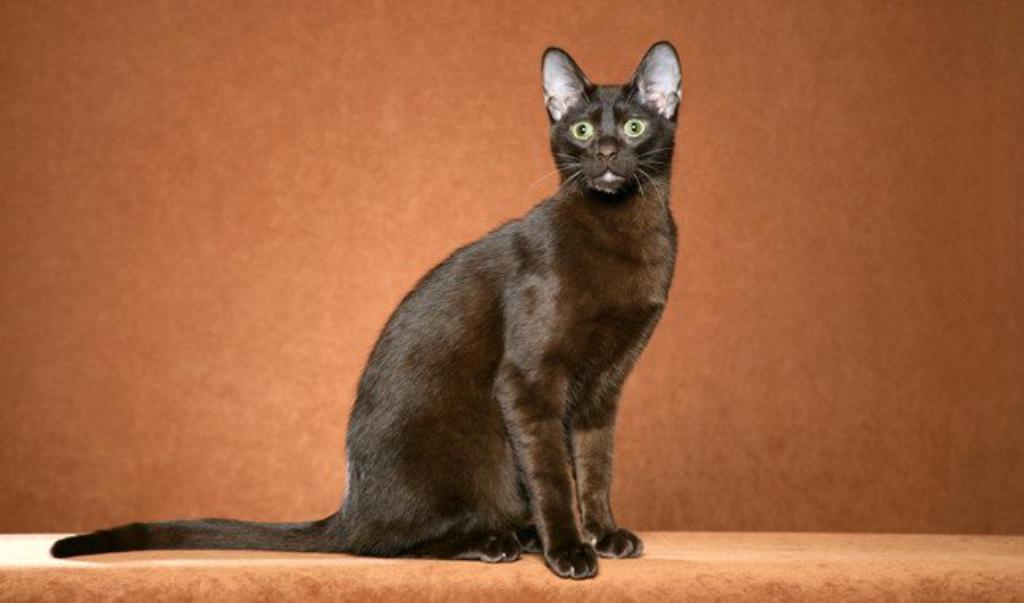 8th place. Havana. The breed was developed in England in the middle of the last century by crossing the Siamese and British Black cats.By the end of the 90s the number of kennels, that developed this breed did not exceed 12, while the number of cats of Havana breed in the world did not exceed 130. Recently, the popularity of this breed increases, but it still remains one of the most rare breed in the world. 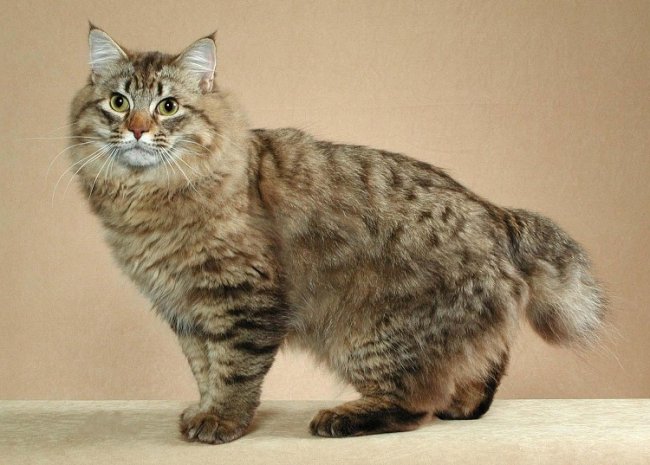 7th place. American Bobtail – a large breed of domestic cats, derived from the North American wild cats in the 60-s of the last century, and in 1989 this breed was recognized by the three cat associations including CFA. 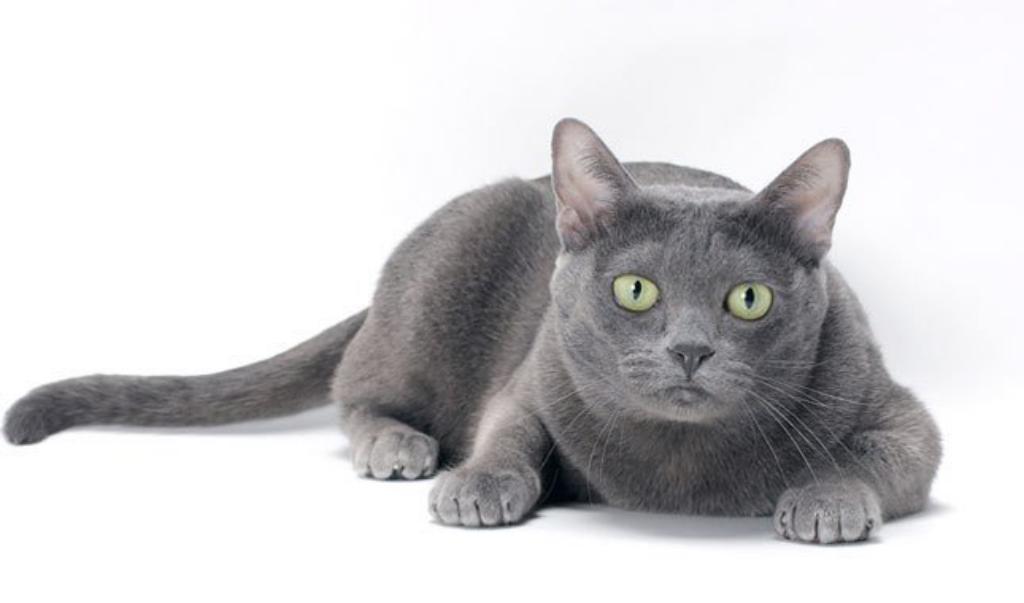 6th place. Korat. The size and color of this breed resembles Russian Blue cat, however, ancestors of this breed are not from Russia, but from Tailand, from where they had been brought to the United States in 1959. But only professionals can distinguish blue shorthair Burmese cats from the silver oriental shorthair cats. 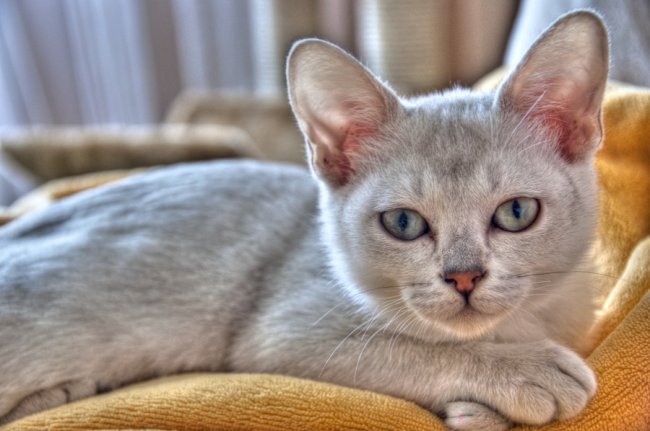 5th place. Burmilla. That breed was developed in the UK in 1981 as a result of unplanned mating of Persian chinchilla cat and a lilac Burmese cat. 4th place. American Wirehair. This breed was the result of spontaneous mutation of American Shorthair in 1966. Soon it became clear that this mutation is a доминант and breeding of such cats are really simple. 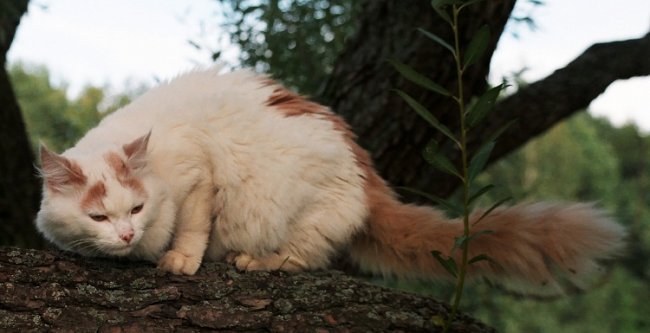 3-d place. Turkish Van (another name – the Turkish Van cats) is one of the oldest breeds of domestic cats. This can is medium long-haired and has a large muscular, elongated body. It is one of the largest cat breeds. The length of the males from nose to tail is from 90 to 120 cm, height at the shoulders – 35-40 cm, weight from 6 to 9 kg. Females are smaller and weigh from 4.5 to 6 kg. 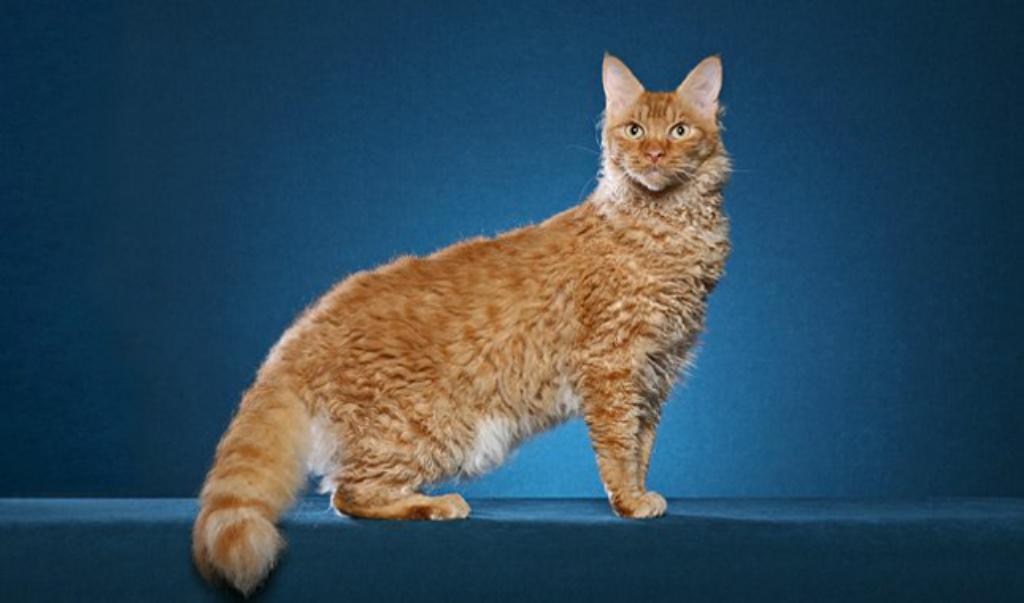 2-nd place. Laperm is a cat breed with curly hair, which appeared in the US in the 1980s as a result of free mating. The official recognition of this breed was in 1996. Laperm is one of the most expensive cat breeds. Laperm are inquisitive, affectionate, and active and really love to hunt. In addition, they are hypoallergenic which make them perfect pets for people suffering from allergies. The price for the kittens of this breed kittens are in the range 200-2000 dollars, and depending on their grade and sex. 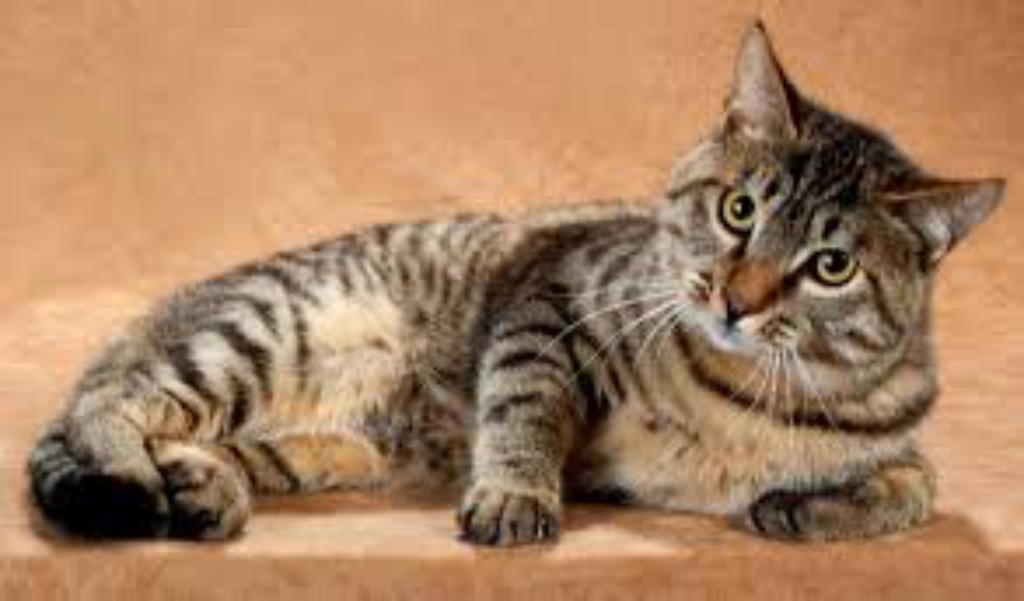 The rarest cat breed in the world – Dragon Lee (another name – Chinese Li Hua). CFA recognized this breed, that originates from Chinese wild cats, only 6 years ago – in 2010. Cat of this breed is almost impossible to buy outside China. However, in China itself, this breed is also not numerous.