From ancient times fur was in great demand among the different layers of people. It has performed various functions in different time. Animal skins were the first material for the clothing of primitive man.
Later fur became an important part of trade, a measure of the calculation, as well as an essential symbol of high status, material well-being and luxury. Despite the fact that today many famous people of the world abandoned the clothes sewn from the skins of animals, products of high quality fur are still in trend, and their cost continues to grow actively. 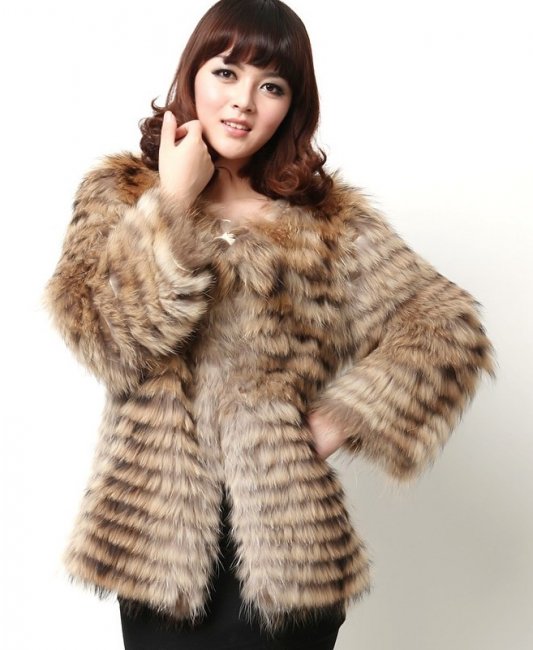 11th place: Raccoon fur. It has long been a popular material all over the world, which is due to its resemblance with the genet, beast of prey belonging to the civet family. Originally this fur was named “genet fur.” The main advantage of the fur material is its high durability. Raccoon fur could be described as a warm, voluminous, fluffy, light material. Average price – 1800$ 10th place: Beaver fur is one of the most popular materials nowadays. It differs by a number of positive qualities: it`s pleasant to touch it, this fur is rather soft, flexible, also it perfectly sits on the figure, and its density and fluffiness makes the finished product very beautiful. In addition, beaver fur enters into the ranks of the most wear-resistant materials: it is not going bald, does not burn on sun and does not wipe. The average period of use -about 18 seasons. Average price – 2000$ 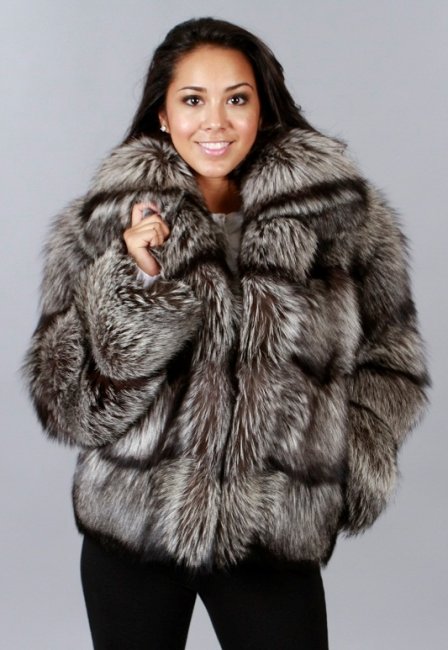 9th place: Silver fox fur was popular since ancient time. It served not only as a luxury material for sewing clothing, but also played a significant role in many of the pagan rituals. In the twentieth century, the fur has become an invariable attribute of the Russian aristocracy. 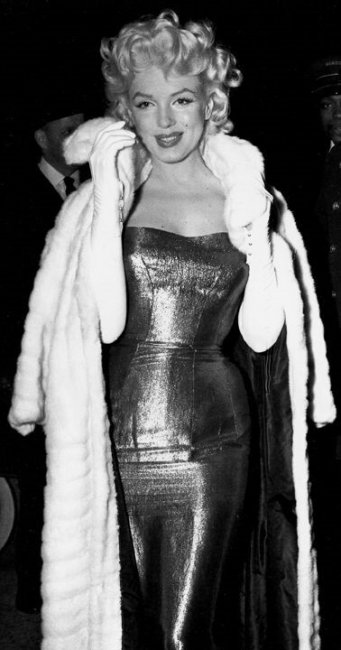 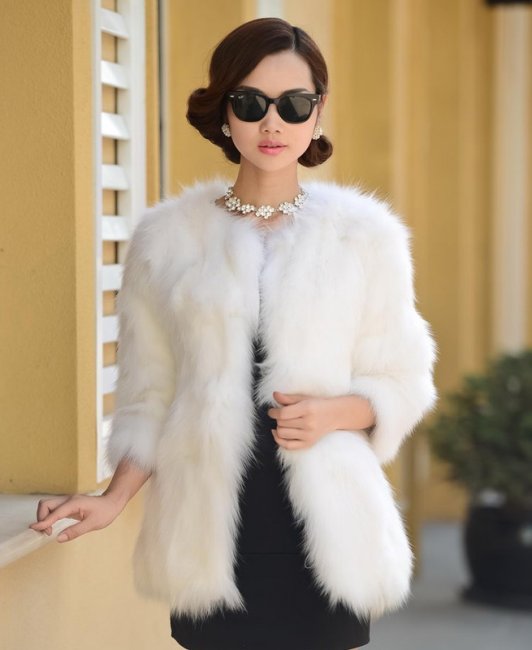 7th place: Fur of polar fox – a favorite material of stars and movie divas. This fur had a high price even in time of ancient Russia. In nature the arctic fox can have two colors: blue and white, the first type is much rarer than the second, which affects on its value. Average price – 3000$ 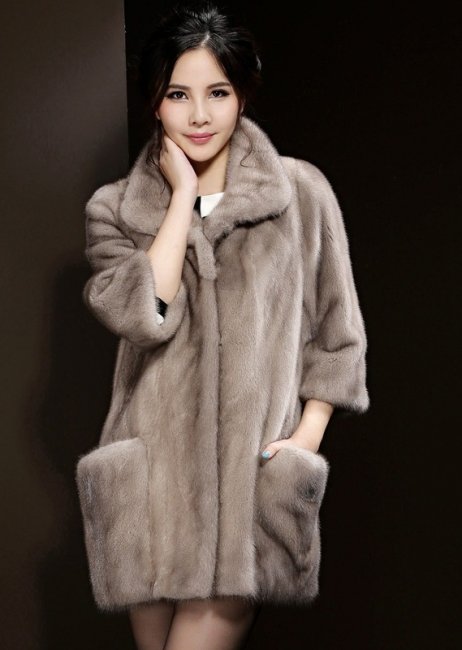 6th place: Marten fur – material with a long history, reminiscent a more expensive sable fur, but with a slightly lower density. The main feature of Marten fur is that it is hypoallergenic material. Average price – 5000$ 5th place: Mink fur – a material which nowadays is the most popular among the fur manufacturers. Fashion on this type of material has been introduced by Hollywood stars in the 30s of XX century. Average price – 6000$ 4th place: Chinchilla fur is highly regarded material. Characteristics: fabulous density, lightness and silkiness. Beauty and density of this fur was highly valued by the Indian civilization. That`s why skins of these rodents were used only for apparels of respected esp. Average price – -15 000$ 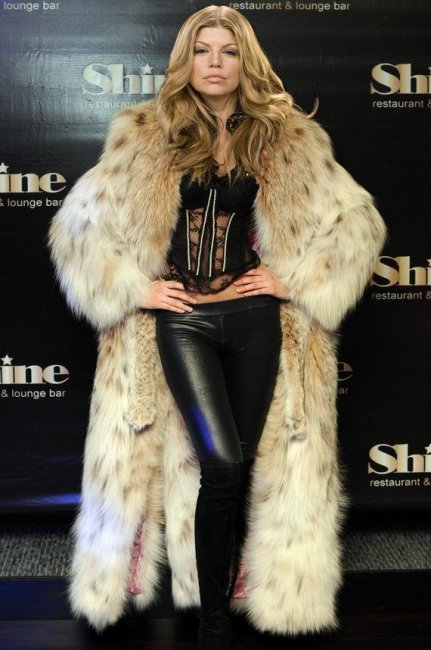 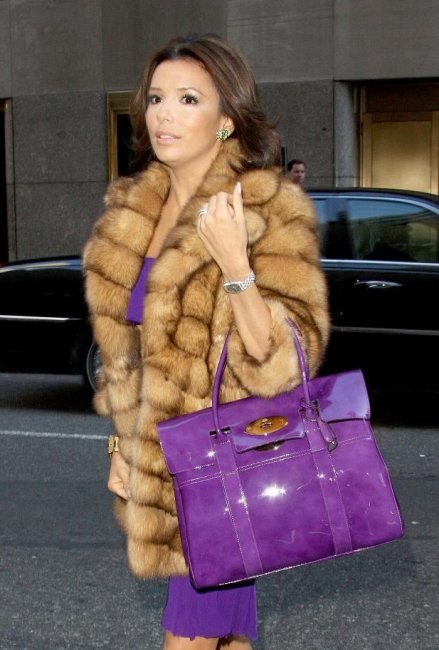 2d place: Sable fur is pride of Russian furriers since ancient times and to this day. Sable fur considered a symbol of wealth and luxury. The most valuable and therefore the most expensive among all sable furs is barguzin sable fur, this fur animal lives on the east coast of Lake Baikal. Average price – 250 000$ 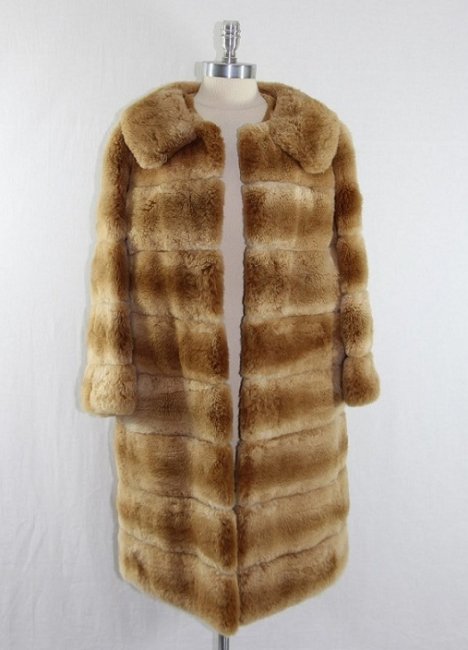 1st place: Vicuña fur – the most expensive fur in the world. Produced from animals related to the llama family, that live in Peru. Average price – 5 000$ per meter.