Do you know where the world’s largest museum of rabbits is and how many people attended the first ceremony of “Oscar”? We gathered ten facts that will help you to rediscover Los Angeles! 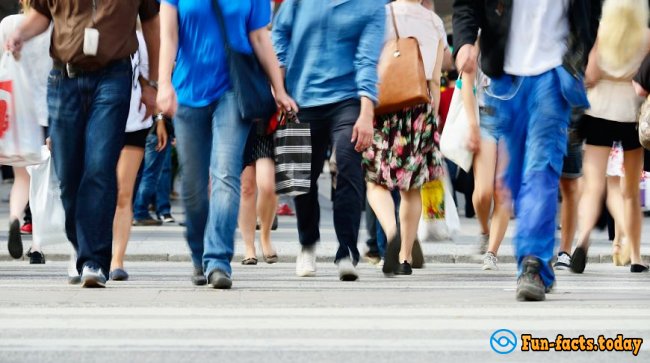 Los Angeles is a home to about 10 million people of over 140 nationalities. One in ten immigrants lives here illegally. 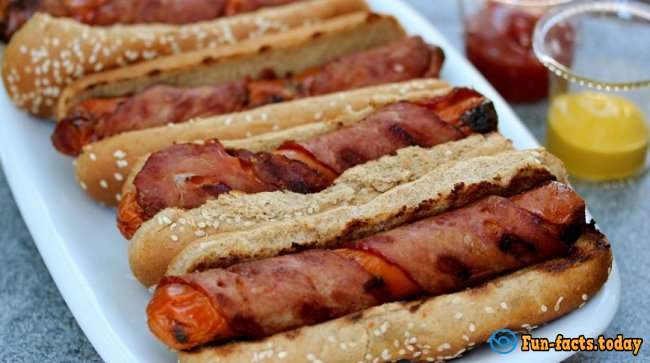 According to a survey conducted by one of the perfumers, who wanted to create a Los Angeles aroma, the city smells of concrete, motor oil, marijuana, hot dogs and bacon. 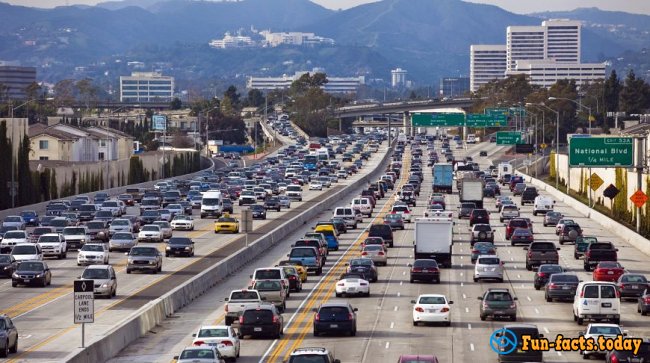 In Los Angeles, there are more cars than people. Machinery occupies about 24% of the total area of the city. 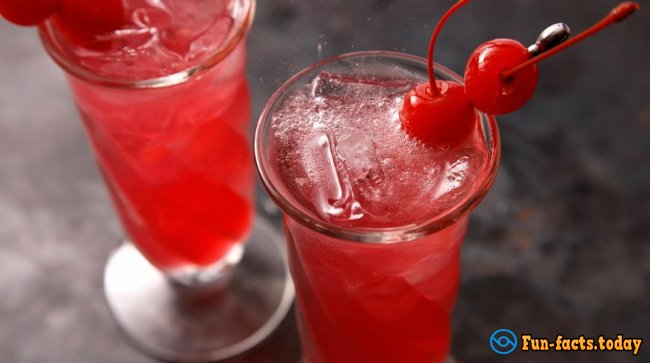 The famous soft drink “Shirley Temple” was invented in Los Angeles in the Brown Derby restaurant. Usually, it is made from ginger ale and grenadine, and served with a cocktail cherry. 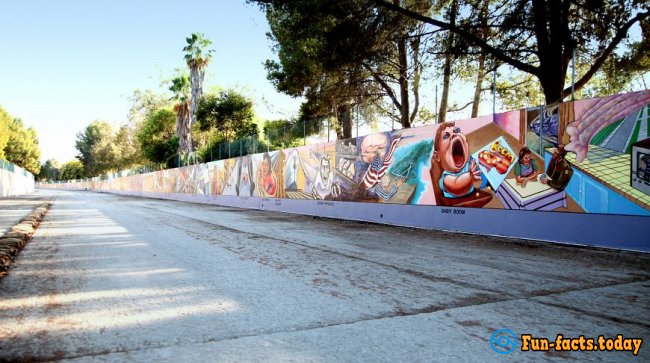 In Los Angeles, there is one of the longest graffiti in the world. The length of the Great Wall is about 850 meters or 6 city blocks. Graffiti depicts the history of California through the eyes of women and various minorities. 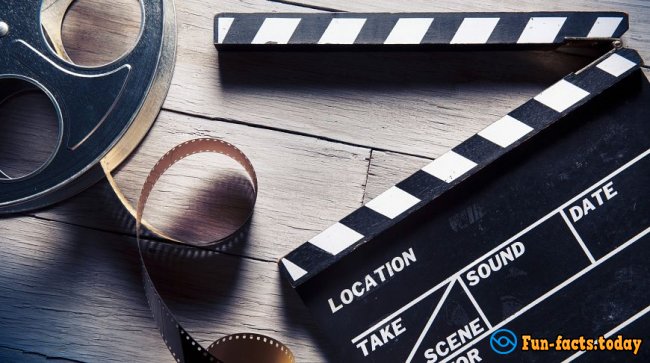 Despite the fact that Hollywood is the capital of the film industry, there is only one major studio in this district – Paramount. Warner Bros. and Universal Studios are located in other parts of the city. The first “Oscar” ceremony was held in 1927 in one of the hotel “Roosevelt” halls. It has collected only 270 people and broadcasted on radio. The first televised award ceremony took place only in 1953. 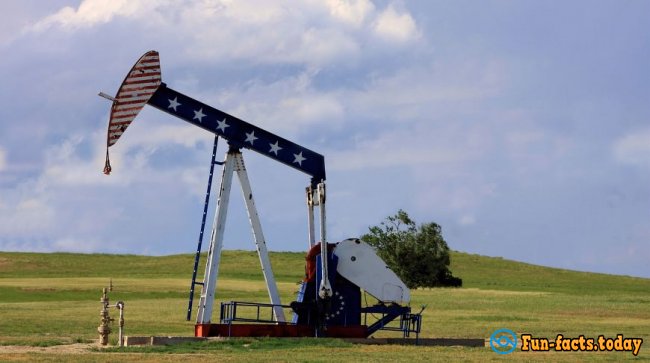 Los Angeles is located on one of the three largest oil fields in the country. Oil rigs are scattered all over the city. They work close to schools, shops, and markets. Rabbits Museum in Pasadena is listed in the Guinness Book of Records as the largest in the world. About 30 thousand items are collected here – from furniture and lamps to books and toys. 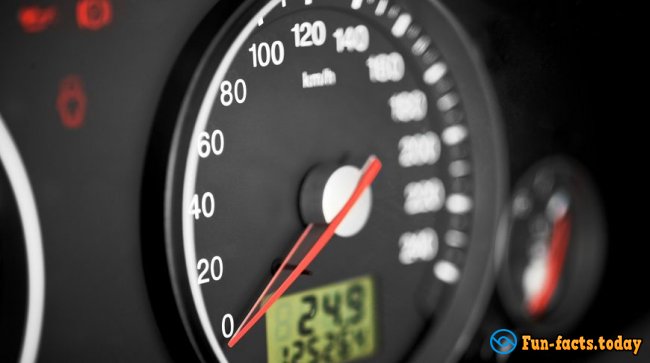 According to the California Department of Transportation, Los Angeles resident’s everyday overcoming 41,372,940 miles on their cars.

The Most Unusual Alcoholic Drinks In The World
Home
The strangest alcoholic drinks are typical for the East. In Asian culture poisons of
0

More And More Beauty: Artist Add Extra Weight To Disney Princesses
Home
As you know, the princesses from Disney cartoons have long been the standard of
0
This website uses cookies to improve user experience. By continuing to use the site, you consent to the use of cookies.