Needless to say, how good the British men are and how often we want to spend the evening in their company, even if they look at us from the screen. So we just have selected for you the seven best films, with most beautiful British actors. 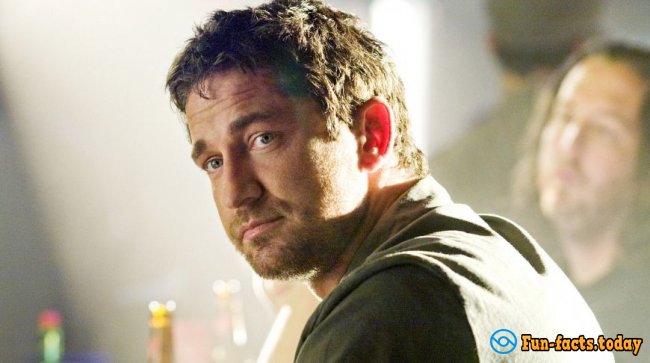 Rude, sarcastic and boorish, but because of that even sexier – it’s Gerard Butler in “The Ugly Truth.” His brutality and audacity, which hides a sincere feeling for the main character (Katherine Heigl), will conquer any spectators. In the story, the rising star of TV Michael helps producer Abby to become attractive to men. But according to the canons of American comedy, the macho Mike entered in the network of charming Abby. And though “The Naked Truth” has not got the unreal original story, but to look at Butler – it’s always a good idea. 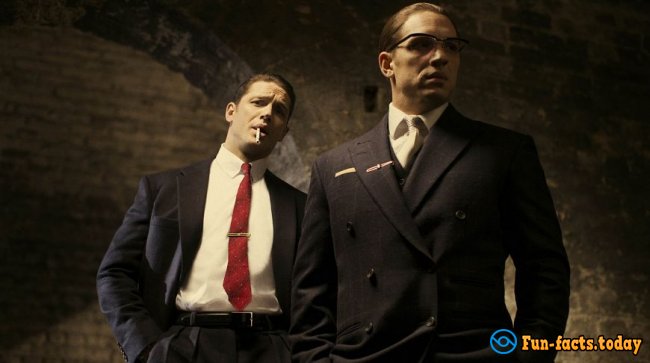 The film, starring Tom Hardy, if not doomed to succeed, then it will surely be popular among women. We recommend viewing the movie “Legend” where sexy the Englishman plays twin brothers, the central figures of the criminal world of Britain ’60s. 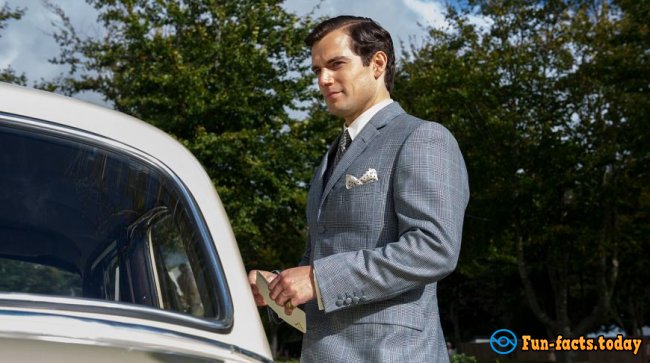 The fairer sex was divided into two camps after viewing Guy Ritchie film “A.N.K.L.E. Some were crazy about American Armie Hammer, who played in the film Russian spy, others fell in love with the British Henry Cavill, who played the role of a secret agent of America. This is not surprising because each of them played a role perfectly so that the level of sexuality in the film just rolls over. Just look at Henry Cavill in a three-piece suit, he is incredibly courageous and sexy! 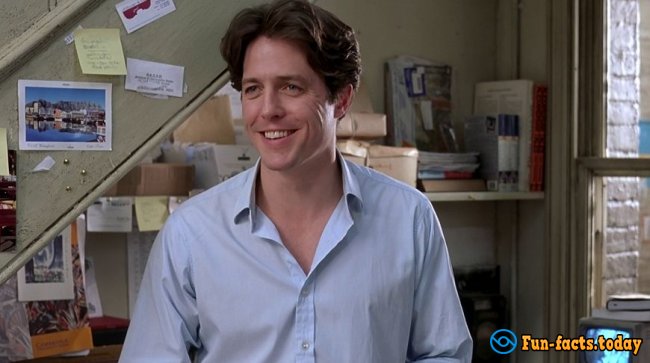 If you are sad, that Hugh Grant is not the same, we recommend once again to watch the romantic drama “Notting Hill”, where the handsome Hugh looks more than fine! Though his character is a simple man in London, which holds a small bookstore, but even the famous actress Anna Scott (Julia Roberts) could not resist the charm of the man. And who could be? 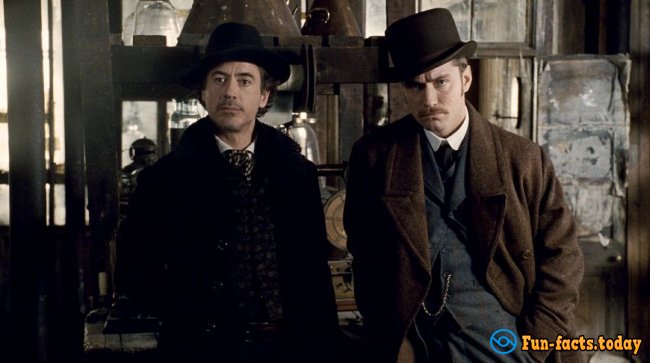 One of the first conclusions to be drawn after watching the film Guy Ritchie’s “Sherlock Holmes” – that Victorian era is a time of Jude Law ! He superbly transformed into a British resident of the XIX century. The main thing in the image of the actor – is aristocratic manners and intelligence 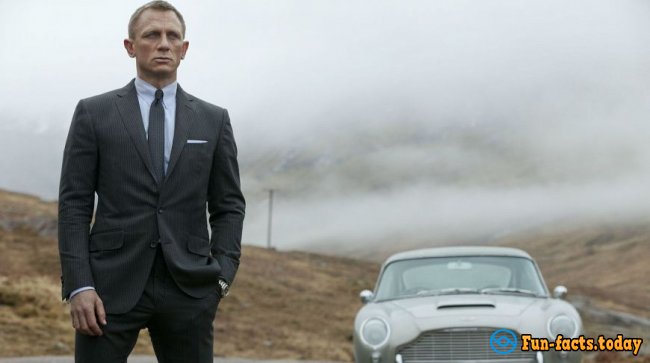 James Bond has long been associated with masculinity and sexuality. And Daniel Craig, perhaps more than anyone else could so organically grow into the role of a secret agent, and be the subject of sighs for many women.

The Most Unusual Garbage Pails
Home
Huge waste deposits, which sooner or later will cover the mother-earth, we should always
0

Truth or Fiction: Top 5 London legends
Home
London is a mysterious city full of centuries-old legends and myths. Ghostly buses, animated
0
This website uses cookies to improve user experience. By continuing to use the site, you consent to the use of cookies.